Is Budapest ready to become a smart city? 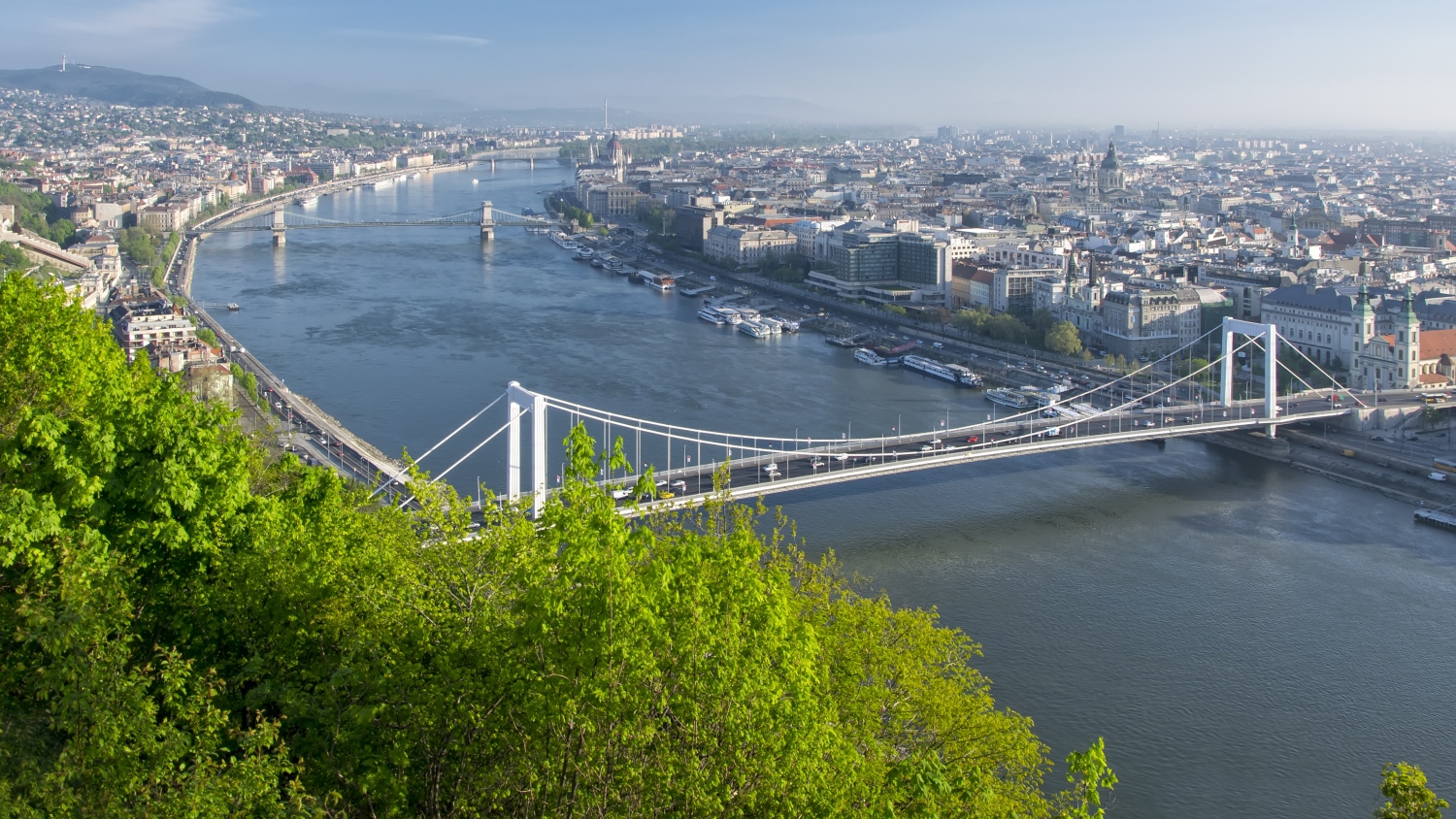 Smart buildings and smart infrastructure are essential parts of a liveable, sustainable, future-proof and truly smart city, something that population centres all over the world aspire to be. Things have started going in the right direction but the Hungarian capital still has a long way to go before it can establish itself as a smart city. The vision of Budapest as smart city, officially approved by the City Council, was presented at the latest Green Talk, organised by RICS and the Hungary Green Building Council (HuGBC).


In his welcome speech Noah M. Steinberg FRICS, Chairman of RICS in Hungary, said that cities develop when real estate professionals do their job with the right values in mind. He believes there have been a lot of positive developments in recent years but a holistic approach is needed if Budapest truly wants to become a smart city.

“The Smart Budapest is a sustainable city from environmental, social and economic aspect. By making use of modern technology and taking increased social responsibility, the city proves to be a liveable place for city dwellers,”, Zsombor Barta MRICS, Board Member of the HuGBC tried to provide a holistic view for a smart and liveable city by presenting the Smart City Vision of Budapest. He emphasised that this vision is not yet a concept and it does not provide solutions for current problems, but it is rather a framework for a future concept.

Two long term urban development strategies (Budapest 2020 and Budapest 2030), previously published by Municipality of Budapest, already highlight some action areas, but the Smart City Vision of Budapest is the first document to provide a comprehensive vision for the smart future of the capital. The material was approved this January by the Budapest City Council, the Municipality accepts its vision, even though some of the principles are not reflected in their decision-making process, Barta admitted. Dr. László Ludvig, Head of the Mobility Division at Siemens Hungary also presented at the latest Green Talk event. Siemens’s Smart Hungary 2025 concept is based on key targets set by the Hungarian government to improve energy efficiency and reduce emissions. The concept is centred on digitalisation as it recommends the use of digital technologies in manufacturing, energy, transport and healthcare. It emphasises the importance of smart solutions in four fields: energy, transport, buildings and manufacturing.