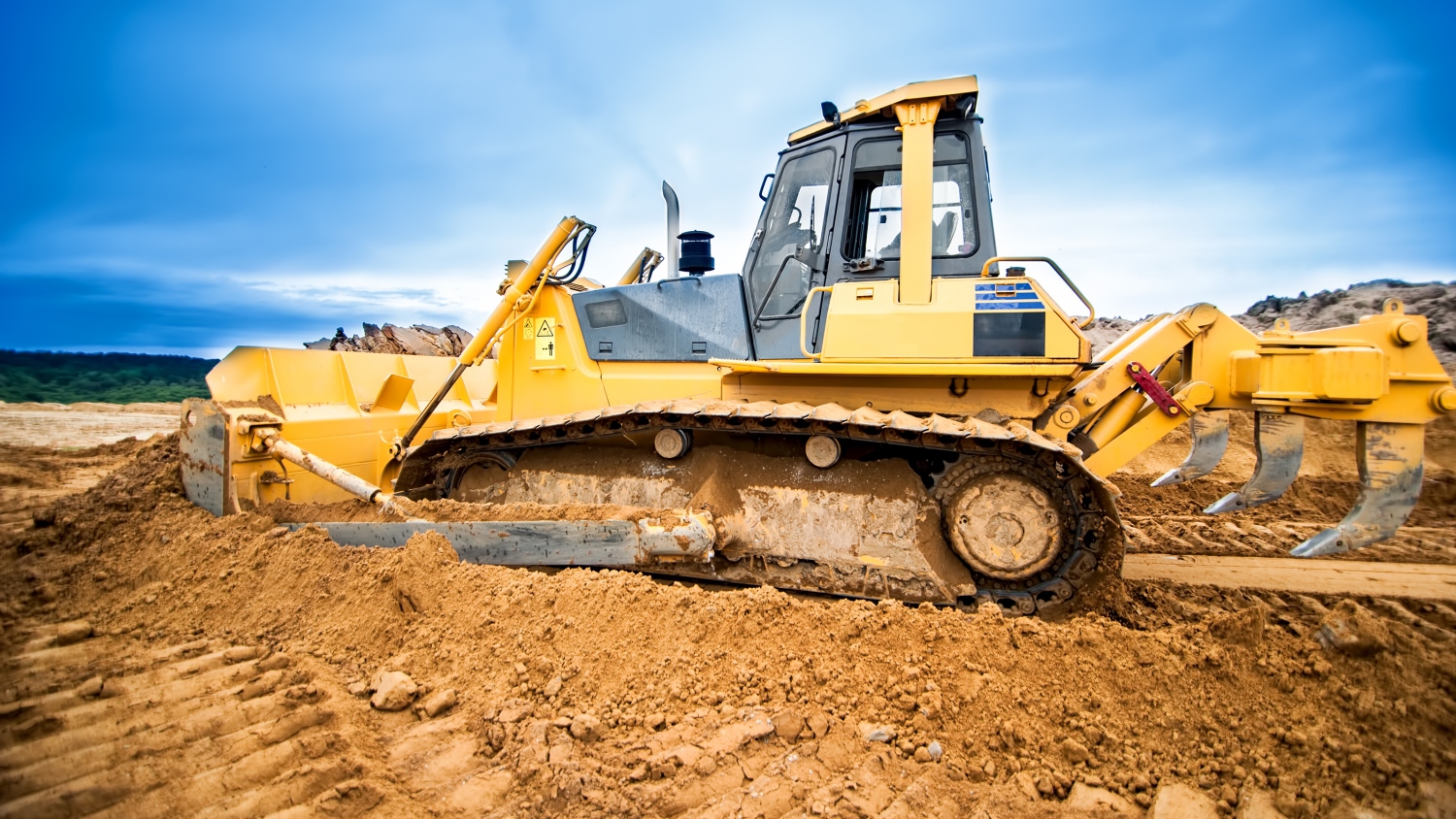 Last year there has been a significant increase of interest from investors for logistics properties and properties for development, which signals the emergence of the automotive and e-commerce industry as well as the start of large-scale real estate developments – says DLA Piper’s annual Hungarian Real Estate Intelligence Report. According to DLA Piper, the increased acquisition activity from developers will translate into new commercial assets being introduced into the market around 2017 Q4 and 2018 Q1.

While office properties remained the most popular commercial asset class among investors in 2015 and 2016 H1, there has been a significant increase in the number of transactions regarding logistic properties and properties for development too: 25% of the transactions assisted by DLA Piper have been of logistical properties, which was mainly fueled by demand from the automotive and e-commerce industry.
“The Hungarian commercial real estate market registered a healthy growth recently, which is illustrated by the amount of completed deals and transactions values as well as the return of foreign investors to the market” – said Szilárd Kui, head of the Real Estate Practice at DLA Piper's Budapest office. He added: 71% of the purchasers were foreign investors, mainly coming from the US and the Middle East.
Properties for development represented a surprisingly high percentage (25%) of property transactions handled by DLA Piper, including plots and buildings for refurbishment in almost equal proportions. This, according to DLA Piper, is a clear sign that the property development cycle has already restarted: after years of increasing demand the supply-side is also expected to grow in the next years. Although only 12% of the purchasers were developers, 25% of the total assets traded during the period DLA Piper examined were development/redevelopment properties, which means that nowadays not only developers see an opportunity in acquiring these properties, but also institutional investors and high net individuals.
“Based on last year’s transactions it is clear, that the demand and supply side of the commercial real estate market started to converge. The increased acquisition activity from developers will translate into new commercial assets being introduced into the market around 2017 Q4 and 2018 Q1” – said Szilárd Kui, head of the Real Estate Practice at DLA Piper's Budapest office.
The data used in this study is based on 15 deals involving 25 assets, - each asset having a net asset value greater than HUF 1 billion (approx.  EUR 3 million) - where DLA Piper advised either the seller or the buyer.