Investment volumes in CEE 54% above the 5-year average 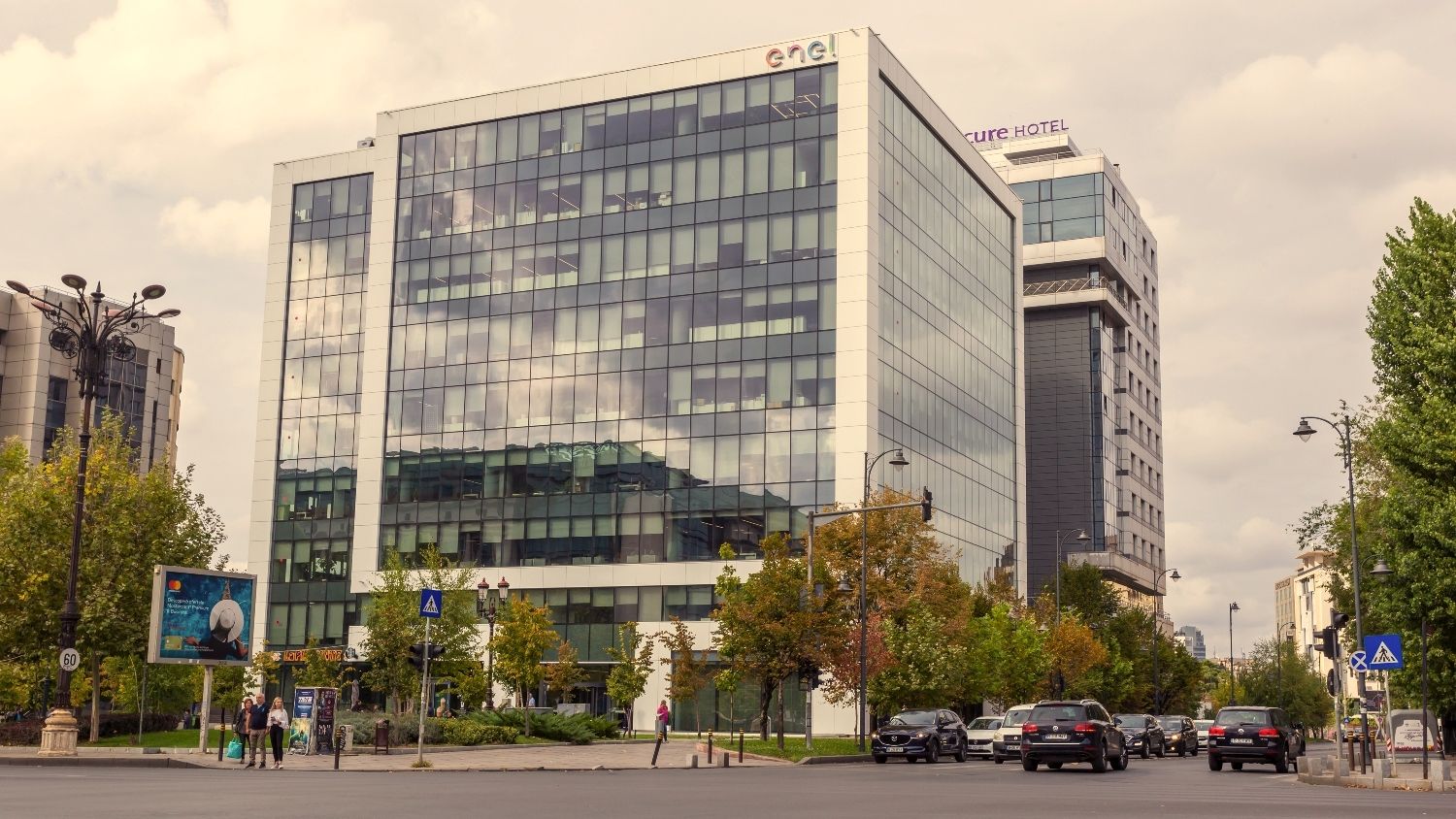 Commercial property investment activity exceeded €8 billion across Poland, the Czech Republic, Slovakia, Hungary and Romania in the first three quarters of 2019, 54% above the five year average, according to Savills latest research report. Investment turnover in CEE has been rising steadily since 2013, by 24% per annum on average, reflecting increasing investor confidence in the region, underpinned by above EU average economic expansion, falling unemployment and growing consumerism.


Poland, as the largest economy, accounts for 46% of the total GDP of the five countries and has captured 56% of the investment activity in the first nine months of the year with over €4.5 billion. The Czech Republic saw transaction turnover reach €2.36 billion, about one third of the total, while Hungary and Romania accounted for 6% of the total turnover each and Slovakia for 3%.

Historically, cross border investors have been the strongest players in the region. German, UK and Austrian investors would traditionally dominate these markets accounting for over half of the activity. Over the past three years, the share of US and German investors has dropped and the markets witnessed significant inflows from South Africa (14% in 2018) and Asia (12% in 2018). Most notably in the first nine months of 2019, Korean investors increased their share of activity from 4% last year to 14%. Recent deals involving South Korean capital include the purchase of the Amazon Fulfilment Centre in Prague, with Savills advising the buyer.

Competition for the best assets has caused a fast yield compression over the past few quarters in the region. The average prime CBD yield in the five countries was down to 5.26% in Q3 19, 28 bps lower than last year and 12 bps below the previous quarter. Prime CBD office yields are lowest in Prague at 3.9% followed by Warsaw (4.5%) and Budapest (4.9%), while higher yields of 5.75% and 7% can still be achieved in Bratislava and Bucharest respectively.

Chris Gillum, Head of Offices Regional Investment Advisory EMEA, Savills, says: “Offices continue to be the most attractive asset class for investment into CEE, accounting for over 60% of the investment volume in the first nine months of the year, a strong rise from 45% over the same period in 2018. We have seen an increasing willingness of international capital to enter the region, led by the comparative access to good quality product and healthy fundamentals, explaining the sector’s strong performance which we expect will continue to attract investors well into 2020. For example, in October, Corporate Finance House Group, a Middle Eastern investor, acquired the holding structure owning Day Tower office building in Bucharest, its first investment in the country, with Savills advising the buyer.”

Occupier take-up levels across the respective CEE capitals have been rising by 9% pa on average over the past five years, pushing the average vacancy rate across Prague, Budapest, Bucharest and Warsaw to 6.9% compared to 13.8% in 2014 and half a percentage point below last year. Prague has the lowest availability of offices with 4.6% vacancy, Budapest follows at 5.9%, Bucharest at 8.0% and Warsaw at 8.2%.

Eri Mitsostergiou, Director, European Research, Savills, adds: “Oxford Economics forecasts that Warsaw (2nd), Budapest (5th), Prague (6th) and Bucharest (9th) will be amongst the ten fastest growing European cities over the next five years with 2.6% average annual GDP growth, versus a European average of 1.9%. As supply of prime product becomes tighter, investment volumes for 2019 are projected to be about 5-10% below last year’s levels. We believe that there is more space for yield compression, especially in the prime logistics segment. Some further yield hardening is also likely in the prime office segments of Warsaw and Bucharest in particular, while yields should stabilise in Prague. The retail segment is expected to witness a stabilisation of yields and some softening trends are already evident. However, growing retail sales should support the performance of the best assets and drive demand for logistics space.

Eri is responsible for the coordination of Savills European Research and for providing advice to Savills clients on their strategy and activity in the European property markets. Eri joined Savills UK within the Commercial Research department in London as a Senior Analyst in November 1999. She is now a Director and coordinates Savills' European research, whilst providing internal support with Savills European business development and direct external advice to Savills clients with their European strategies. Eri has built a reputation for being an expert analyst of the European Property Markets and her opinions are regularly quoted in the international property press. She is a qualified Architect and has completed the MSc in European Property Development and Planning and the Investment Property Forum Diploma at the City Business School. She is currently on the Executive Committee of the European Research Group of ICSC and the Executive Committee of ULI Greece and Cyprus National Council. In addition, she is a Mentor of the Savills Mentoring Scheme. She is fluent in Greek, English, Italian and German and has a good understanding of Spanish, Dutch and Romanian. She is currently based in Bucharest and she has worked previously from the Savills offices in London, Athens and Amsterdam. More » by Property Forum
The COVID-19 pandemic caused chaos across the global economy. Within the commercial real estate market, logistics has weathered this storm better than other sectors, allowing planning of new developments to gradually resume following price corrections. Changes in financing conditions for real estate development may alter the new supply structure, with a likely increase in demand for BTO (build to own) and BTS (build to suit) development projects and a decline in speculative schemes, according to advisory firm Axi Immo.
Read more > by Property Forum
Savills has been appointed property manager of Posejdon, a €78 million (PLN 350 million) office, conference and hotel complex in Szczecin. The building is entering an operational phase, with more office tenants moving in and the first retail stores now open. The opening of two hotels (four- and three-star hotels) is scheduled for the second half of 2020.
Read more > by Property Forum
DIY retail group XLMX, the company that controls furniture stores KIKA, Möbelix and XXXLutz, has leased 25,000 sqm in P3 Lovosice, located between Prague and the Czech-German border. The new hall will serve as a central warehouse for stores in the Czech Republic and other European markets.
Read more >