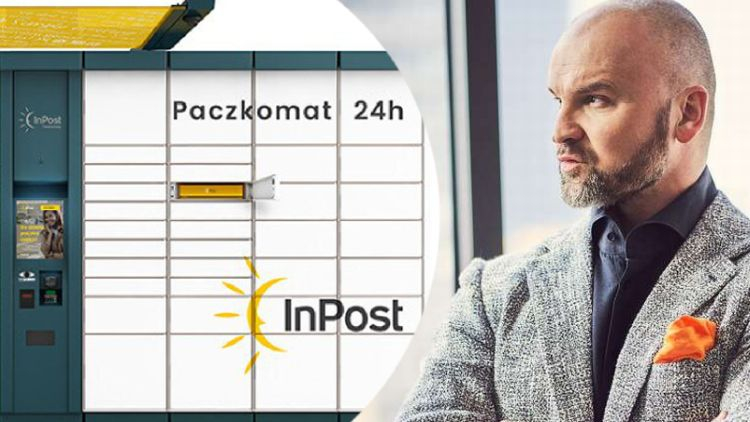 InPost in consultation with Otto Group successfully finalized the acquisition of Mondial Relay, a leading French out-of-home delivery company. The value of the transaction was €513 million. This transaction makes InPost the largest e-commerce delivery platform in Europe.


InPost indicates that the transaction will allow it to significantly expand the market and accelerate its international development strategy, enter the attractive markets of France, the Benelux countries and the Iberian Peninsula, as well as increase EBITDA by approx. €100-150 million in the medium term.

"We have completed a strategically important acquisition, and the extensive Mondial Relay network in one of the largest e-commerce markets in Europe will allow InPost to accelerate its international expansion strategy. With Mondial Relay, we are becoming Europe's leading out-of-home delivery solution for e-commerce. We can use many synergies to grow even faster and create value for our stakeholders. We welcome our Mondial Relay colleagues to the InPost team and we are delighted to begin our journey together. Together we will increase demand and redefine last-mile deliveries for consumers," said CEO Rafał Brzoska, CEO, Inpost Group.

InPost and Mondial Relay together delivered over 440 million shipments in 2020, supported by a network of approximately 28,000 locations at APM and PUDO points. Mondial Relay, with an extensive network of PUDO points and wide pan-European trade relations, will allow InPost to accelerate the implementation of international expansion plans. It will also ensure an immediate presence in one of Europe's largest and most attractive e-commerce markets with a strong accelerated growth foundation, Mondial Relay's scalable logistics network, broad pan-European trade relations, and strong consumer recognition - which will provide a strong foundation for further growth. Budapest ONE office complex gets licence to use

by Property Forum
All three phases of the Budapest ONE office complex have been given an official permit, Hungarian developer Futureal informed.
Read more > by Property Forum
Wood & Company has increased its stake in the Bratislava shopping centre Aupark by 27%. Currently, Wood & Company and TAM own 87% of the asset. The stable annual performance of over 11% is now confirmed by Wood & Company's real estate funds.
Read more > Hybrid working is here to stay

by Property Forum
As many as 60% of office workers want a hybrid model of work, with 55% having previously worked in this manner. The pandemic has introduced revolutionary changes in the way we work, forcing companies to rapidly adapt to this shift in working patterns. After more than two years, the time has come to reflect and develop a working model that both supports an organisation’s business goals and responds to employees’ expectations.
Read more >