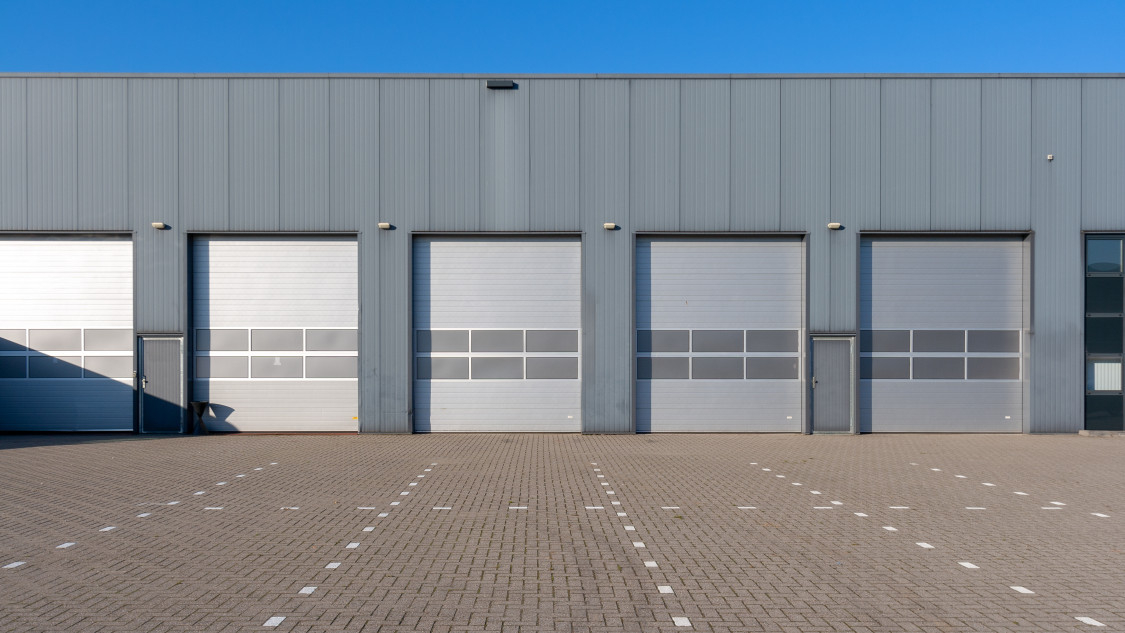 Hungarian developer Infogroup has closed a successful bond issue as part of the National Bank of Hungary's (MNB) Bond Funding for Growth Scheme. During the rating procedure, the group was assigned BB- and the bond was rated BB. The funds raised through the bond issue will be used to carry out industrial property projects.


The central bank's Bond Funding for Growth Scheme was launched in 2019 to buy up to HUF 1,150 billion worth of bonds issued by Hungarian medium-sized and large businesses, provided the securities are rated at least B+.

Independent credit rating agency Scope Hamburg GmbH (formerly Euler Hermes Rating GmbH) gave Infogroup's a BB- issuer rating and a BB rating on the bonds now issued. Scope highlighted adequate profitability as well as capital and debt structure, stable cash flow, and positive outlook due to Infogroup's substantial share of the industrial and logistics segments as positives. As a sign that investors also view the company positively, Infogroup's 2031/A bonds were subscribed at the successful auction at one of the lowest average yields among bonds issued by Hungarian-owned property developers.

The majority of Infogroup's property portfolio supports the operations of logistics and manufacturing businesses in central and east Hungary. The company will use the fresh capital to finance further industrial and logistics projects in the region. The revenues and profit of Infogroup are growing despite the pandemic and the company will begin new investments, contributing to the restarting of Hungary's economy after the pandemic, the company said in a statement.