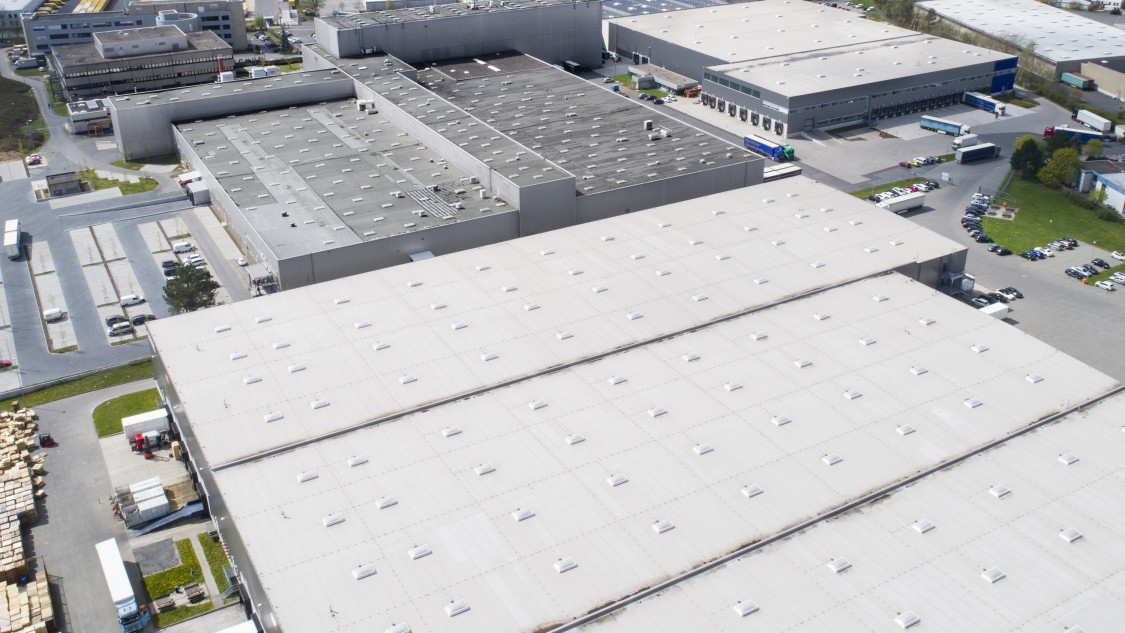 Close to 50% of the warehousing surfaces for which lease contracts were signed in 2022 were transacted during July – September of this year, according to real estate consultancy Dunwell Industrial Brokerage.


Around 627,837 sqm of warehousing spaces were transacted, more than a third of which (36%) being occupied by retailers. Logistics and e-commerce were next, with a shares of 11%, respectively 9% of the signed contracts.

”The companies seem to have overcome the indecision caused by the current political context and have continued their expansion. We are even more pleased to see that most of the signed contracts (53%) are for new premises, both from existing clients, but also from new retailers who come to our country and build a hub in Romania for a centralized distribution. Also, the fact that 17% of the transactions are for pre-leases, spaces to be built, is also an optimistic indicator of the market growth,” said Daniel Căutiș, Managing Partner of Dunwell Industrial Brokerage.

Bucharest continues to be first on top, with a significant percentage of 61%, followed by Ploiești with 25%. The next locations are Arad with 3% and Timișoara with 2% of the leased surfaces.

Storage continues to be the main activity for which spaces are leased, while production activities cover only 8% of the spaces.