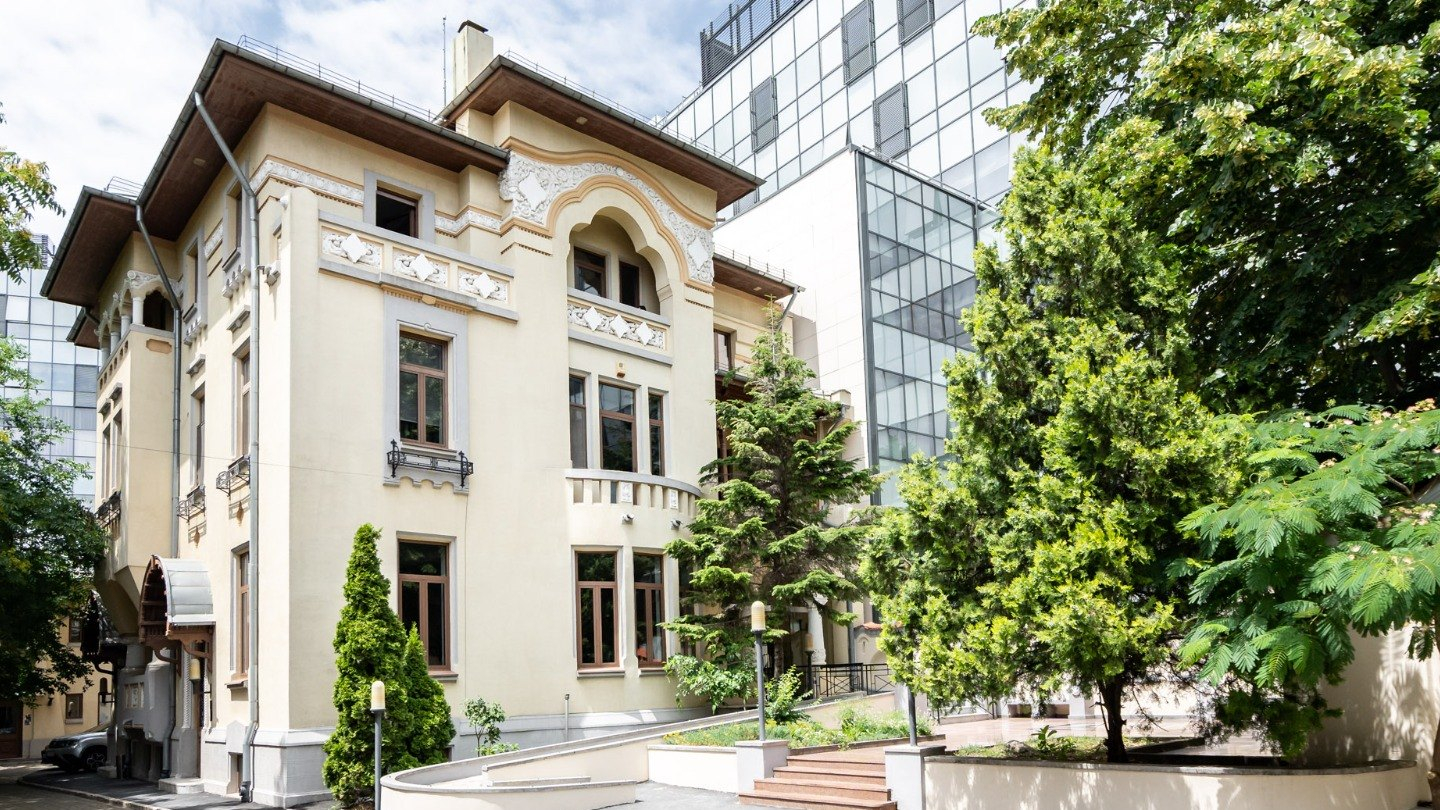 Romanian property developer ICD Grup and a local investor have purchased a historic villa in central Bucharest from the George Soros Foundation for an undisclosed sum.


Until now, the building was the HQ of the George Soros Foundation in Romania. The sale deal was brokered by real estate consultancy Crosspoint Real Estate.

“It should be added that, unfortunately, both the international context and the obstacles caused by the local administration have blocked, in many cases, a lot of transactions and prevented significant amounts of capital from reaching the market, which would have added value and would have created more jobs. However, we are glad to see restoration and conversion projects like these because they ultimately lead to the improvement of the city centre’s image," says Cătălin Gavrilă, Partner, Land Development, Crosspoint Real Estate.

The property with an usable area of 1,300 sqm has an estimated value of more than €2 million.