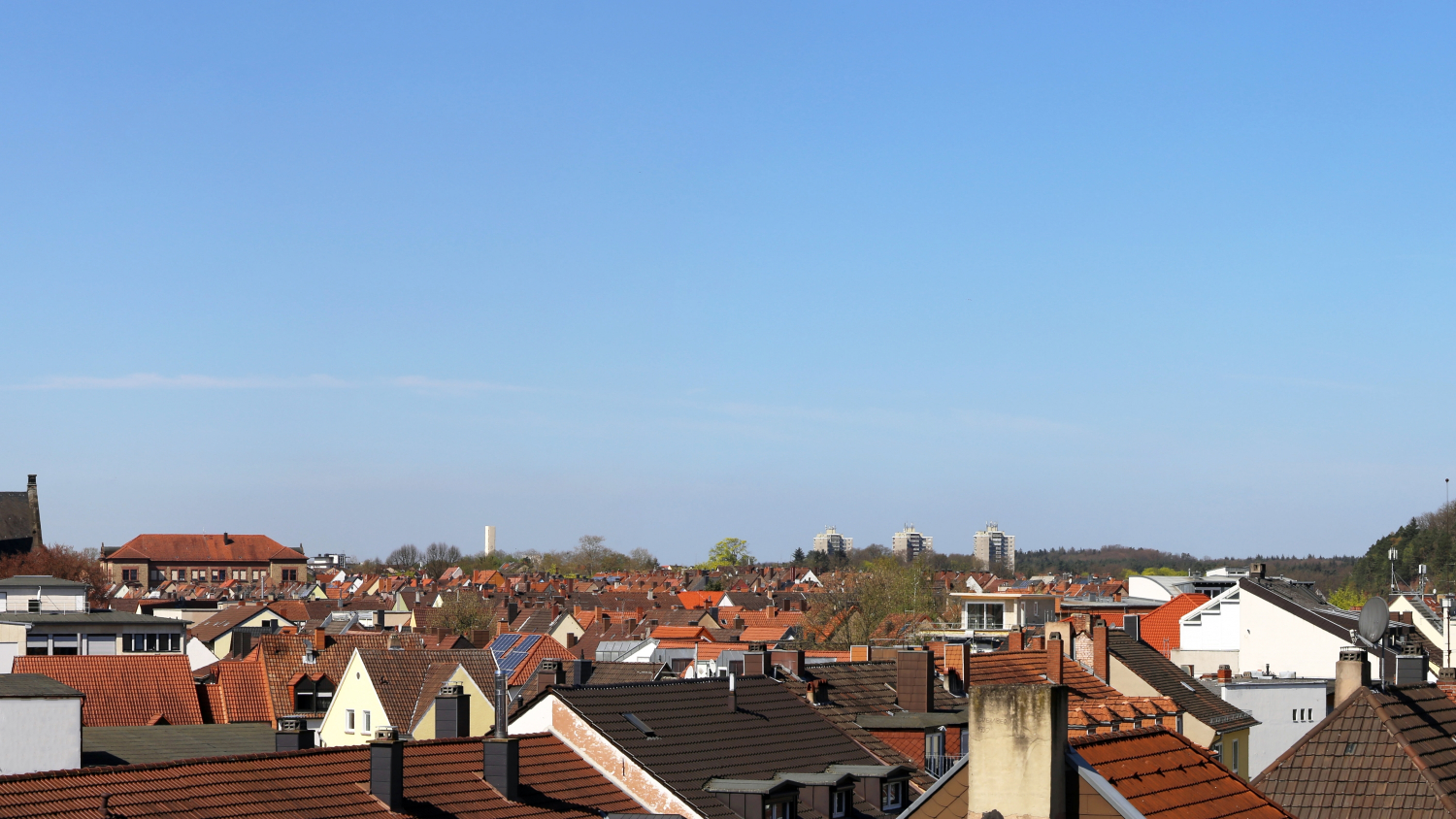 
CEE real estate developer Futureal Group announced the sale of its rental buildings portfolio in Kaiserslautern, Germany to a professional real estate investment firm listed in Switzerland. Proceeds from the deal will be reinvested in the Group’s portfolio of over 50 ongoing projects throughout Europe.


The six buildings sold as part of the transaction were originally constructed between 1926 and 1956, and the majority of the facades and over two-thirds of the apartments were renovated over the last few years. The buildings house 200 apartments and five retail units in the heart of the city, close to the train station and the University of Kaiserslautern. 95.5% of the apartments and all retail units are currently occupied.
Futureal Group is currently managing over 50 projects simultaneously, with a total value of around €1 billion and a gross area of over 700,000 square metres. The Group closed several major transactions over the last few months, including the sale of its Corvin Offices portfolio in Budapest, Hungary, to OTP Group. Futureal Group is intent on increasing its footprint in Western Europe and will be announcing new acquisitions in the near future.