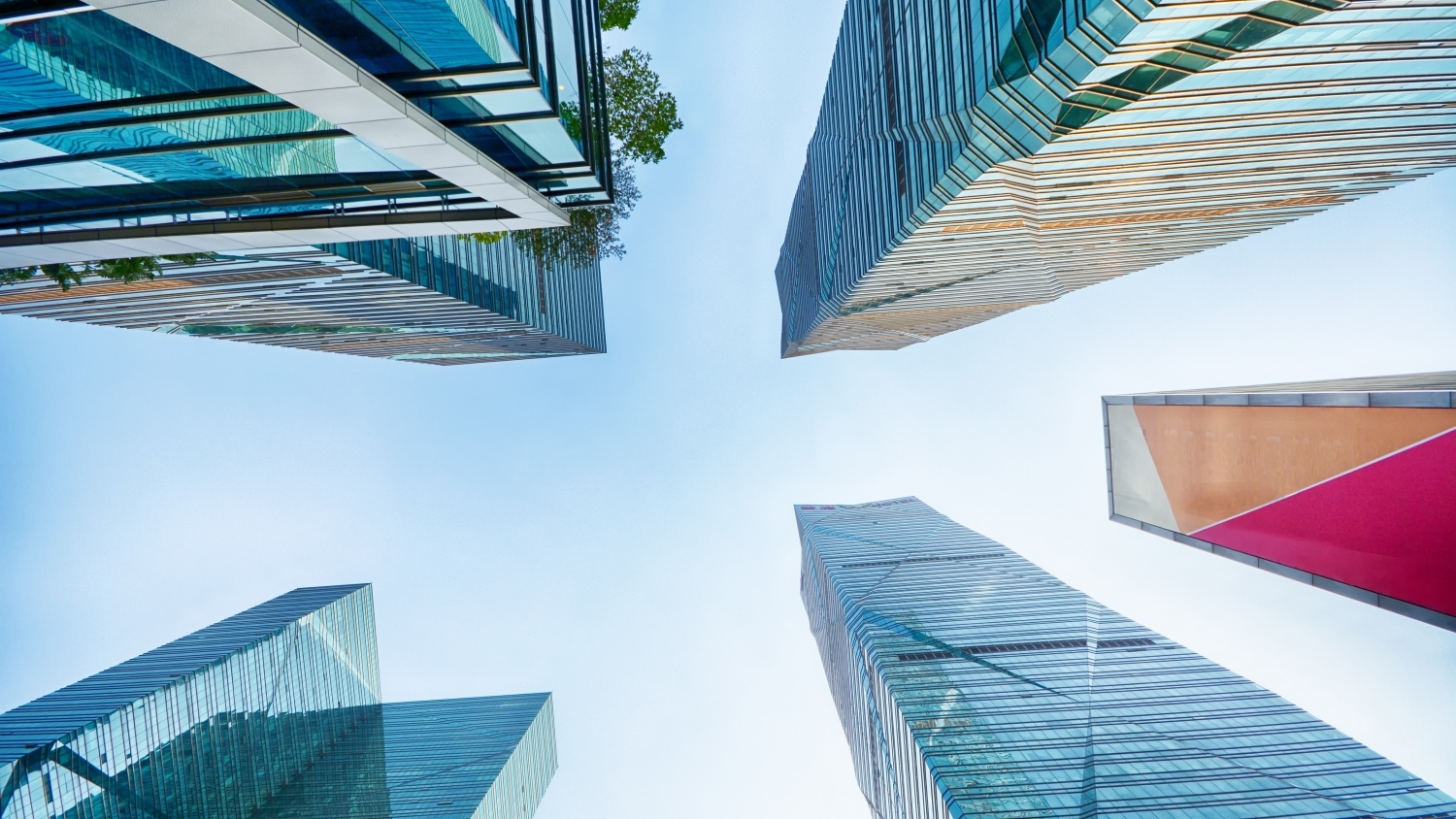 The Hungarian government plans to maximise the height of any building in Budapest at 65 metres, the minister leading the Prime Minister’s Office announced. János Lázár told journalists that there is a bill before Parliament that would ban the construction of buildings higher than 65 metres.

There are two ongoing projects that would be affected by the proposed legislation. One of them is Mol Campus, the new headquarters of oil and gas group Mol, which would be erected in South Buda, near the Danube. Mol currently has offices in five districts on nine locations, and the new HQ is aimed to consolidate the group’s Budapest operations in one place. To be designed by Foster & Partners, the 28-storey tower would reach 120 meters into the sky and offer 83,000 square metres of space for 2,500 workstations.
The government has already expressed its dislike of the plan. Lázár said earlier that if it was up to the cabinet and not the district there would be no building permit for this “monstrosity”. According to Mol’s official statement, plans for the new HQ buildings comply with all district and city laws. The timeline of planning and construction remains unchanged and completion is scheduled for 2021.
Another project potentially affected by the new rule is Agora Budapest by HB Reavis on the Váci Road office corridor. The 136,000 megaproject would feature buildings higher than 65 metres at later stages.
The developer said that the proposed legislation has no impact on the first phase of the project which is currently under construction. Completion is scheduled for 2019 as planned. HB Reavis did not wish to comment on the potential effects of the proposed legislation until more details are revealed. HB Reavis will continue to plan its developments in a way that complies with all related legislation, the statement said.