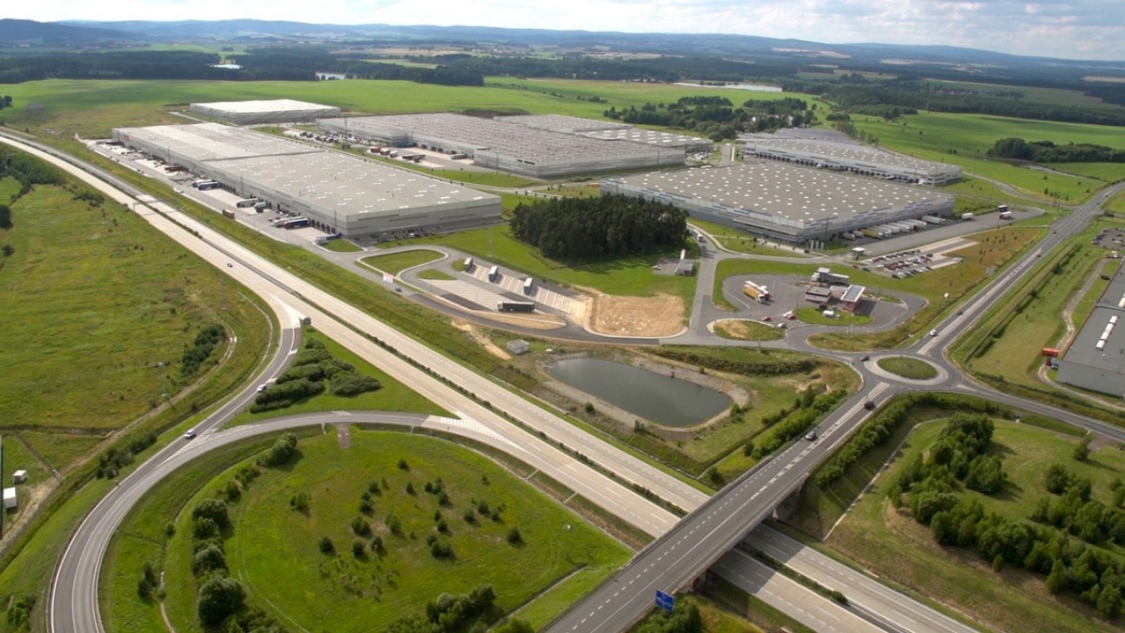 Helaba and pbb Deutsche Pfandbriefbank, acting as co-arrangers, are providing a €177 million facility to developer and investor CTP for the refinancing of CTPark Bor, one of the Czech Republic's largest logistic parks. The loan is being financed in a club deal, with each partner providing 50% of the facility and Helaba acting as agent. The transaction closed in April 2017 and has a term of seven years.


The facility will partially refinance nine modern logistics properties totalling 393,000 sqm of space, with potential for further development at the site. First developed in 2005/2006, CTPark Bor is located 15 km from the Czech-German border and accommodates a number of well-known, long-term occupiers supplying markets in the two countries