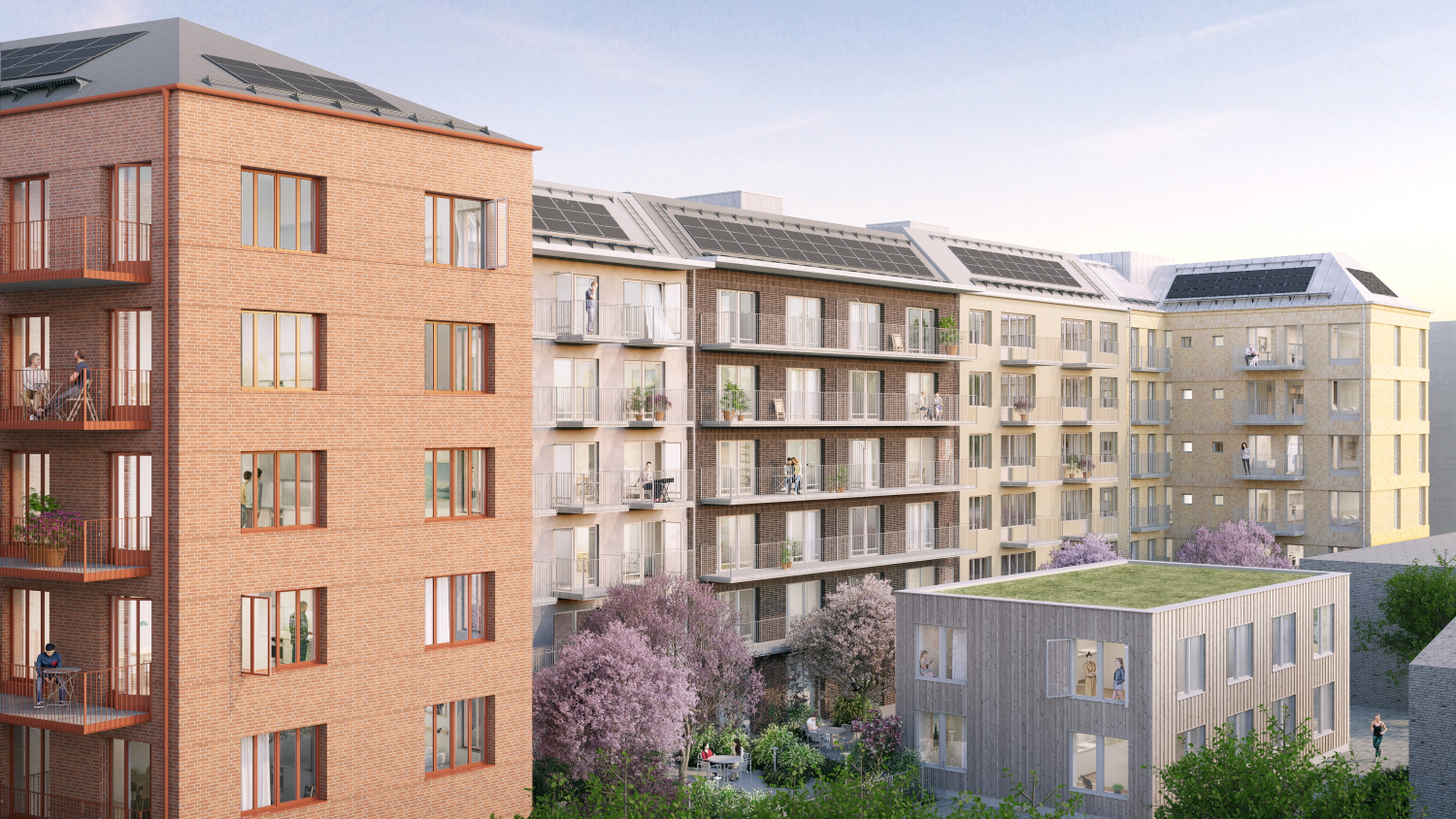 Heimstaden continues to invest in its portfolio in the Czech Republic. This year it will spend almost two and a half billion crowns on thermal insulation, new projects and repairs, the company announced.


Heimstaden's surge in spending on repairs, revitalisation and thermal insulation continues in 2022. The largest domestic rental housing provider continues to meet its goal of investing massively in its portfolio as publicly promised to its tenants when the Scandinavian Heimstaden Group entered the Czech market two years ago. The largest part of the record nearly two and a half billion crowns will end up in 2022 traditionally in thermal insulation projects.

In 2022 alone, Heimstaden will invest CZK 560 million in insulation, which is more than CZK 200 million more than last year. "This is the most we have ever invested in reducing the energy consumption of buildings. The pace at which we are progressing is increasing every year, which is in line with the commitment of the entire Heimstaden Group to reduce greenhouse gas emissions by at least 46 percent by 2030, in line with the intent of the Paris Agreement," says Jan Rafaj, CEO of Heimstaden's Czech branch. The largest insulation projects that the company will complete this year are in Slovenská Street in Karviná (CZK 50 million), Dr. Vaculíka Street in Frýdek-Místek (CZK 30 million) and Resslova Street in Havířov (CZK 17 million).

Heimstaden is investing another CZK 52 million in Havířov-Šumbark in the complete transformation of houses in Anglická and Jarošova Street. The project, which has been running since 2020, mainly changes the heating system. Heimstaden is replacing solid fuel stoves or local gas heaters with modern central boiler rooms. The investment concerns a total of 6 houses, which will be insulated at the same time. In addition, all 192 apartments in 24 entrances will be renovated. The houses in Slámova and Zvoníčkova Street in Ostrava-Michálkovice will also undergo a complete reconstruction like the one in Šumbark, including the construction of new distribution systems and boiler rooms. The estimated investment is CZK 60 million.

Heimstaden will also continue the transformation of the Kunčičky district of Ostrava. This year, it will renovate 3 more houses with 30 apartments for a total of CZK 62 million. The revitalisation of this area will continue for at least two more years. The total investment in the houses and the immediate surroundings will reach CZK 370 million and Heimstaden will offer a total of 300 completely renovated apartments.

Heimstaden announced its intention to invest in "Finnish" house sites last year. In addition, the Heimstaden Group announced last year its ambition to switch from coal to more environmentally friendly heating methods by 2027. In the meantime, Heimstaden is planning to build two wooden houses on vacant plots in Doubrava.

A project of Friendly Housing for the elderly in Havířov will also be completed at a cost of almost CZK 50 million. It will offer apartments for seniors who want to live at an affordable price in a barrier-free environment where they will find privacy, their own greenery and a range of services. We want to send a clear message that we are here for them and that we care about them as our clients. If the project is successful, we would like to build a similar style of housing in other cities where we operate," adds Jan Rafaj. The barrier-free housing will offer 66 small apartments, which will be equipped with a kitchen with appliances and a shower in the bathroom. Safety features such as handrails, safety buttons connected to the reception desk and smoke detectors will also be provided. In one of the houses, there will be a 24-hour reception, a lounge for meetings and also smaller non-residential areas for accompanying services (doctor, hairdresser, etc.).