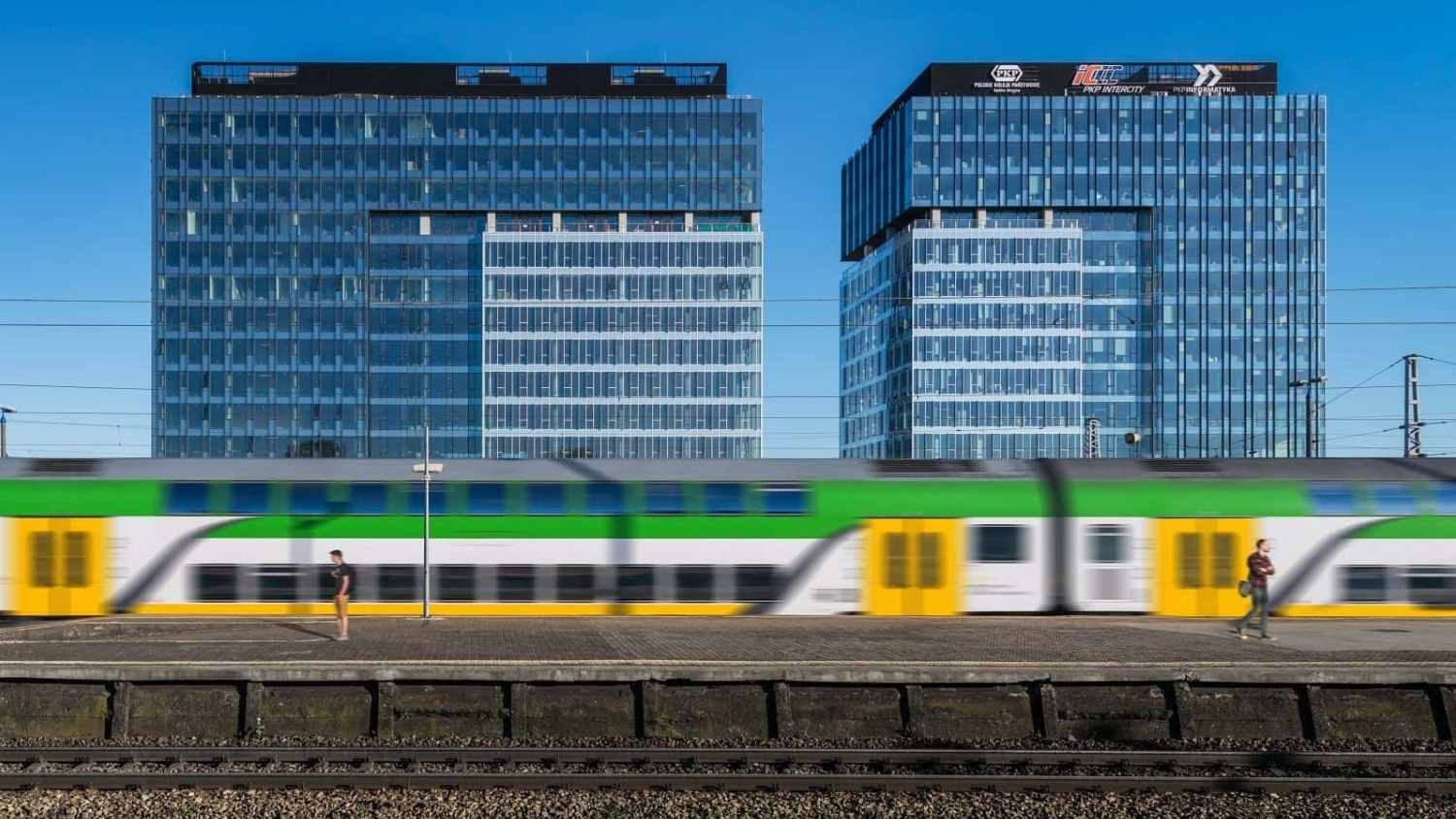 The handover of the second office building one month ahead of schedule completed the construction of the West Station scheme next to the Warszawa Zachodnia station. With an area of 38,000 sqm, the new building is one of the largest built in Warsaw this year. More companies have just shown their appreciation for its offices by leasing over 8,300 sqm of space.

West Station is a joint development of HB Reavis, PKP S.A. and Xcity Investment, being a major step in transforming the area around the Warszawa Zachodnia station. The project is composed of two fourteen-storey office buildings and a new station building facing Aleje Jerozolimskie. Developed along with them was new road infrastructure, improving the car and bike traffic flow in this part of the city.
West Station offices will accommodate about 7,000 employees, who will gain easy access to the means of public transport available in Warsaw as well as public amenities in the newly-built buildings such as a WARS restaurant, a Costa Coffee coffeehouse, a Gorąco Polecam Nowakowski bakery and a Carrefour Express store. 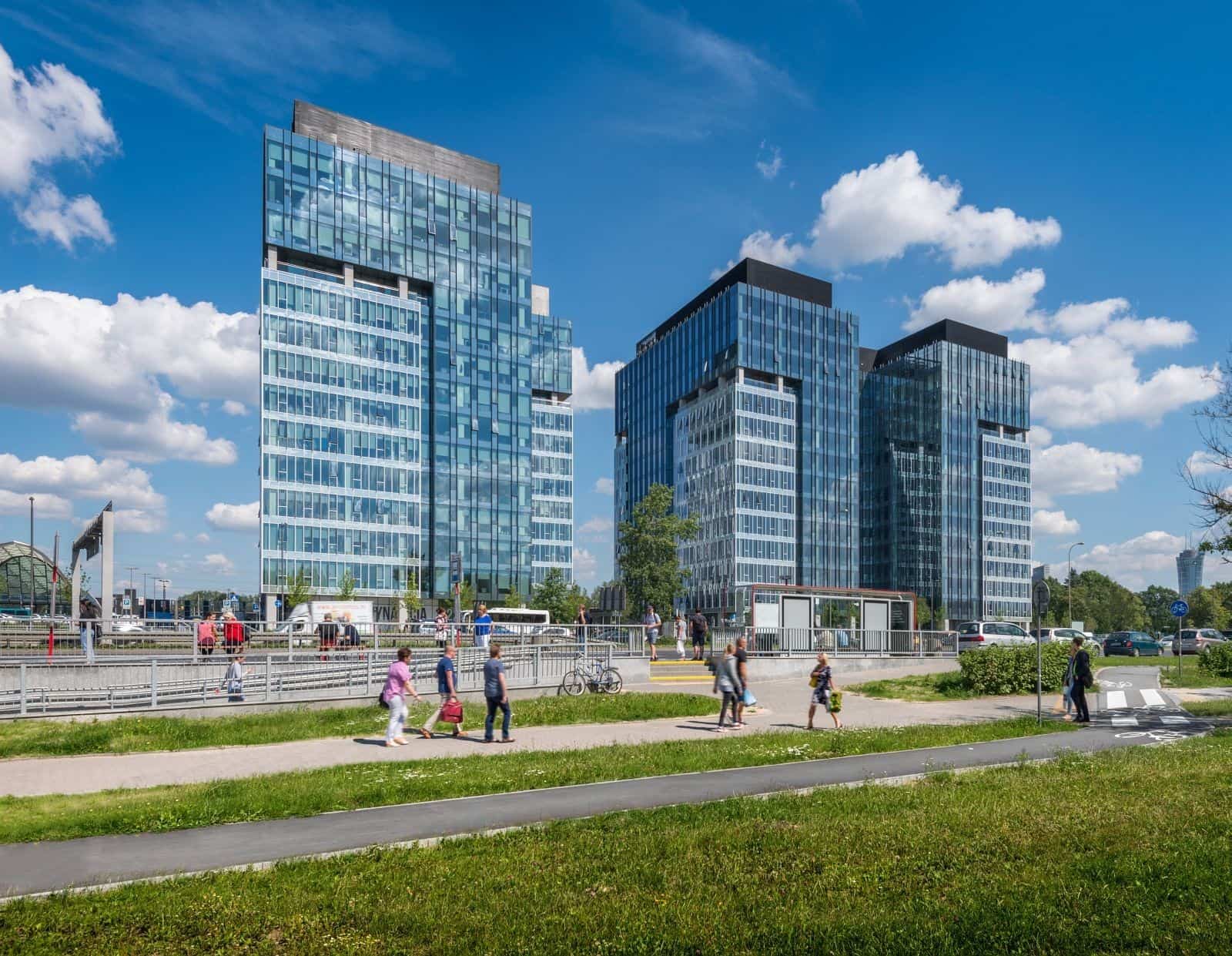 West Station offers a total of 68,500 sqm of offices. The first building is already fully occupied while the newly-completed second one has already obtained tenants for over half of its total available space. One of the floors (2,576 sqm) will be occupied by the science and technology company Merck, which consulted the choice of its new office with experts from CBRE. The building will also welcome Loan Me, a consumer finance company, which leased 1,620 sqm in a transaction supported by Colliers International, MoneyGram Payment Systems which has taken more than 1,300 sqm, advised by Knight Frank, as well as the Polish branch of Schréder, a provider of lighting solutions, advised by Walter Herz agents. Also, an additional 1,400 sqm will be occupied by Diebold Nixdorf, which had already leased 9,715 sqm in West Station II. In addition, 440 sqm in the first building was leased by PM Group Poland, a project and construction management firm, advised by JLL.
West Station tenants have so far included PKP Group companies, LafargeHolcim, Marquard Media, the Foundation for the Development of the Education System, eTravel, Athlon Car Lease, Urgo Polfa Łódź, ATAL, Coface, Panalpina and the serviced office network Office Hub.
Designed by the Polish studio FS&P Arcus, West Station was certified “Excellent” against the BREEAM Interim scheme.