Hampton by Hilton to open two new hotels in Poland 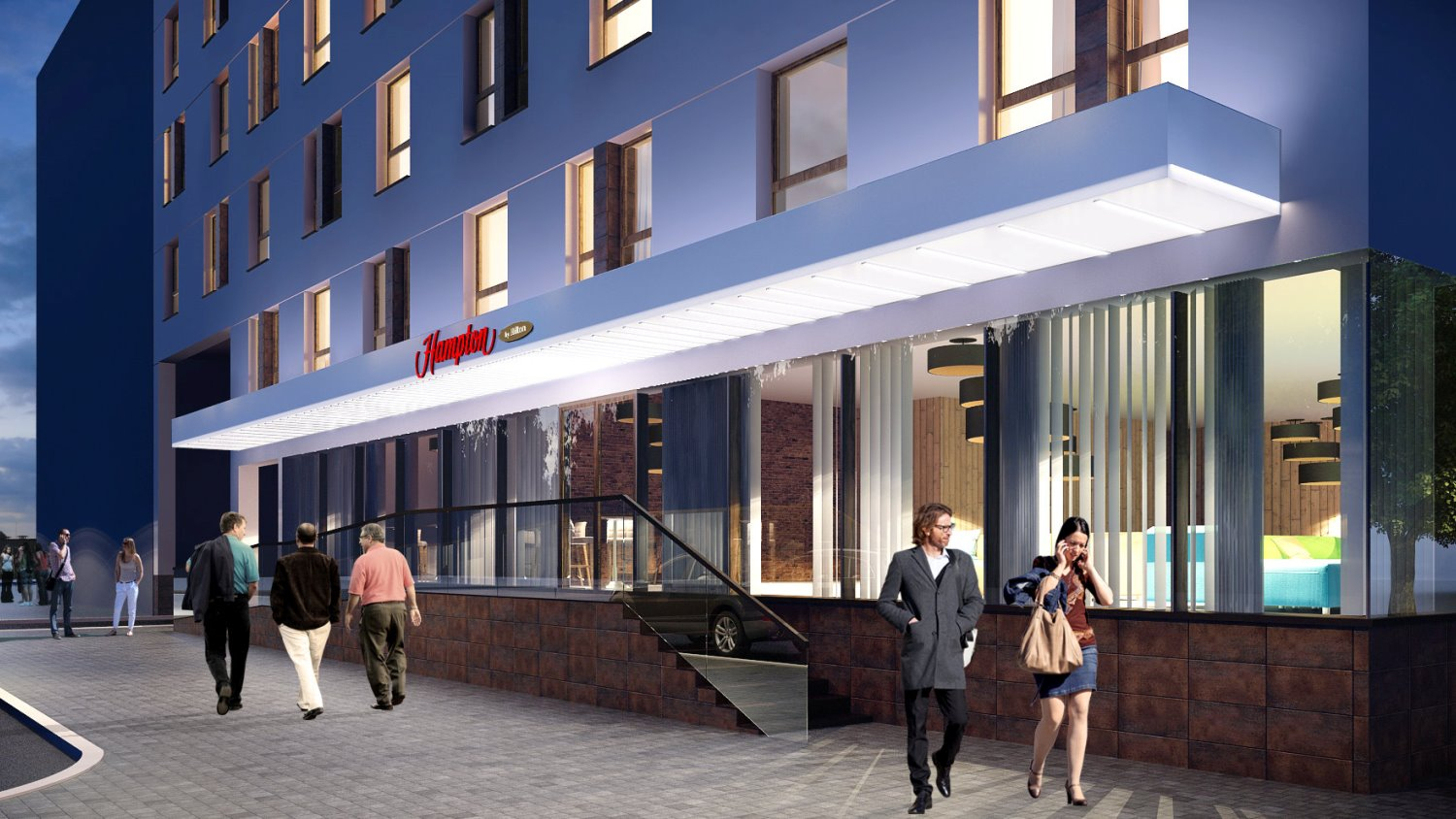 
Hampton by Hilton Bialystok will be developed by Rogowski Development and managed by VHM Hotel Management and will include 122 guest rooms when it is expected to open later this year. The 135-guest room Hampton by Hilton Tarnowo Podgorne is expected to open in late 2023. The hotel is owned by Grupa Konkret and will be managed by City Park Hotel Management.

Patrick Fitzgibbon, senior vice president, development, for Europe, Middle East and Africa, Hilton, said: “The opening of these two hotels in Poland will allow us to fulfil unmet demand in two key commercial districts, whilst furthering the rapid growth of Hilton in Poland, which now has 23 properties trading and a further 16 planned. This double signing illustrates our continued momentum across Central and Eastern Europe and will help us to capture pent-up demand as travel resumes."