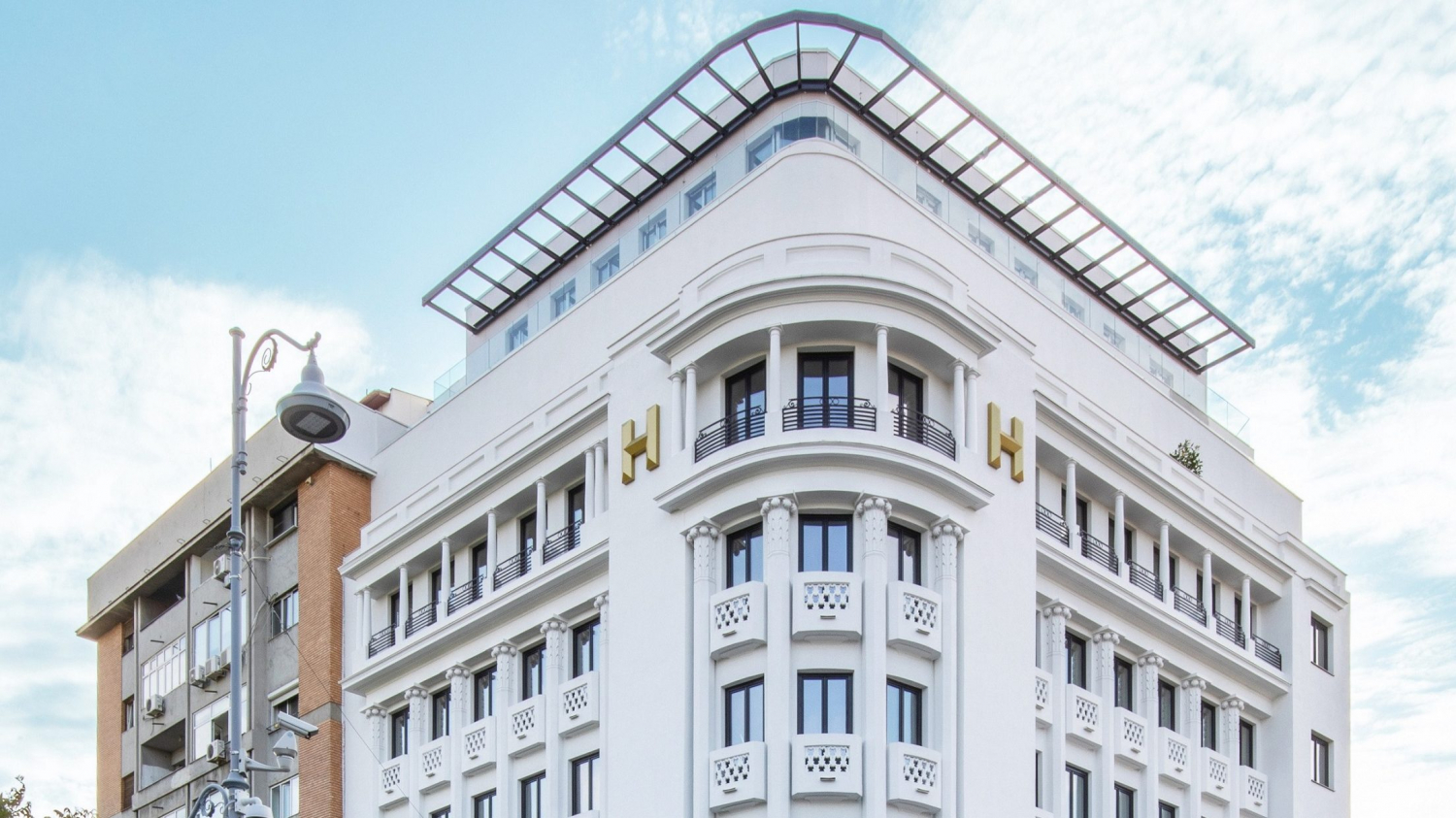 Hagag Development Europe says it has received the completion certificate for its residential project H Victoriei 139 in central Bucharest.

“The former grey and shabby building has become, once again, an important landmark on the real estate map of Bucharest, and this would not have been possible without the commitment and contribution of all our collaborators, whom we thank for their professionalism and dedication," said Yitzhak Hagag, Co-founder and shareholder Hagag Development Europe.

The company has ongoing residential and office investments in Bucharest. This year, the company’s budget stands at €100 million, according to Hagag.