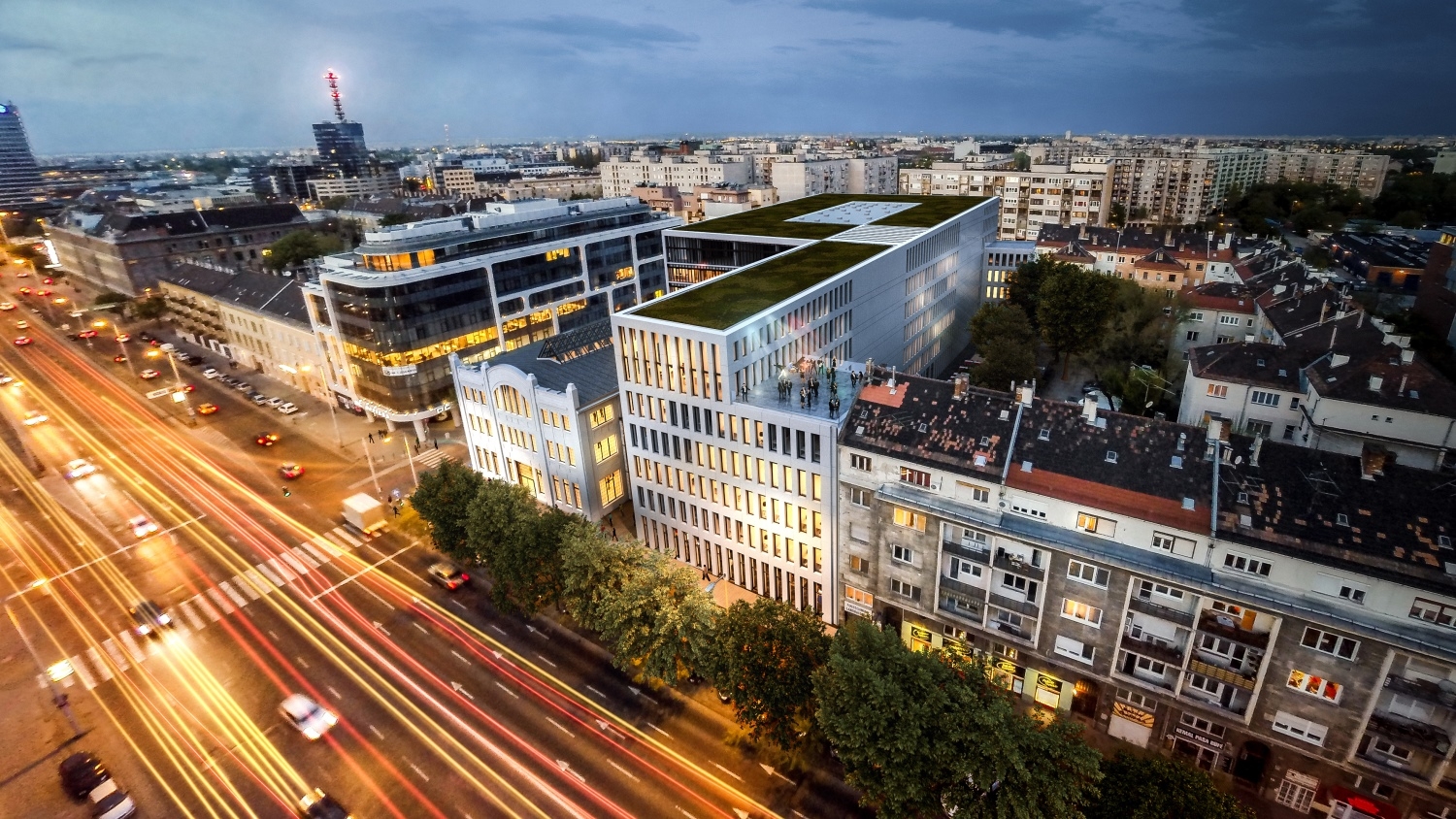 GTC Hungary has completed its latest office building in Budapest, GTC White House, which offers 21,500 sqm of Class A space. The developer also plans to launch two new projects in the city.

The site of GTC White House includes part of the 100-year-old former Schlick Elevator Factory which has been entirely refurbished and now offers 2000 sqm of loft office space and 19,500 sqm of new premium quality offices. The building has its own garage for nearly 300 vehicles, electric car charging, car wash, several hundred bike racks with shower and changing facilities. Other facilities include a playroom, a conference suite, a post office and a new restaurant and coffee bar concept for the convenience of the tenants. The architect of the new complex is Zoltán Tima. The general contractor on the building is Swietelsky Hungary and project financing is arranged through Raiffeisen Bank Hungary.
The green roof, reuse of harvested rainwater, efficient insulation, and windows covered with a light-reflecting foil all serve to reduce energy consumption. As a result of this approach, GTC White House has been awarded LEED Gold precertification.
The recently completed GTC White House already has leased a significant part of the offices and the rest of the building has signed terms or is under offer. The first tenant, BlackRock, the world’s largest asset manager will take their first occupancy in July 2018. BlackRock chose Hungary and GTC White House as a permanent home for their Innovation and Technology Centre in Budapest.
GTC has signed terms for a further two floors of the new office area and is currently engaging in serious negotiations for the remaining vacant space, which predicts the possibility that the building will be 100% occupied by Q3 2018.
New projects
Besides the completed new office, GTC Hungary has two other ongoing office projects, both of which are located in the 13th district in Budapest. The Twist - Budapest City Tower will be a 90-metre-tall 23-floor tower offering 37,000 sqm of leasable space. The project will commence by July 2018. 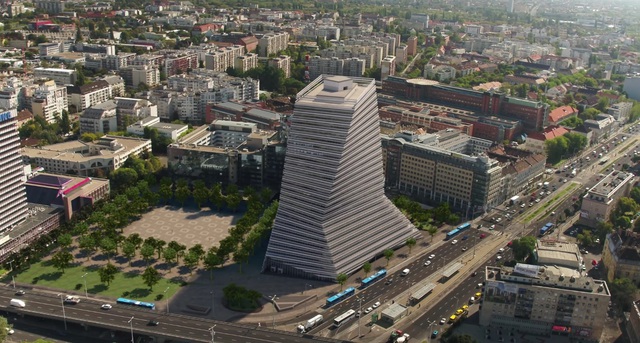 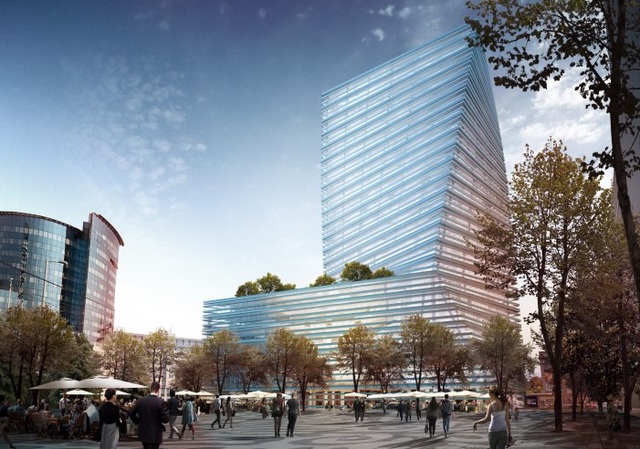 This is one of the of three high-rise office towers currently planned in Budapest. One of them, Mol’s new HQ, will be constructed in South Buda. HB Reavis’ Agora Budapest project will also include a high-rise tower, which will be located at the opposite side of the same junction where GTC Hungary is planning to build The Twist.
GTC Hungary's other project, Pillar will offer 29,000 sqm over 7 floors. Construction is expected to commence in Q3 2018.