Gran Via Romania sold €44 million worth apartments in 2020 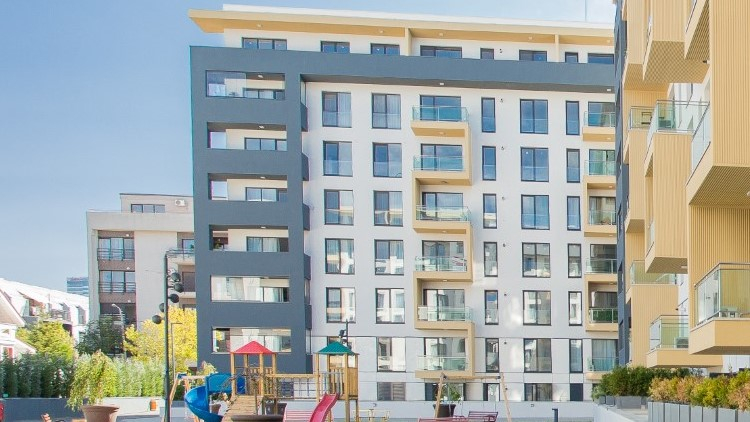 Spanish developer Gran Via Real Estate announces results beyond expectations for 2020 on the Romanian market. Despite two months of lockdown measures due to the pandemic, the company traded 478 residential units, with a total value of €44.2 million.


One of the biggest residential developers in Romania has sold almost 480 newly built apartments. This year, Gran Via will finalize phase IV of Timișoara 58 compound in Bucharest and phase I at Gran Via Marina in Constanța and will continue working on phase IV at Gran Via Park. The company plans to launch new phases at Aviației Apartments and Gran Via Marina, as well as a new project in Bucharest.

"Although we encountered the two months of total lockdown in the spring, we managed to recover during the year, reaching a monthly average of 47 apartments sold. The best-selling products were the two-room units, for which we had the largest stock, but the demand for the three-room apartments exceeded the stock we had”, said Ana Maria Nemțanu, Sales & Marketing Director, Gran Via Romania.

Timișoara 58 is the first project of Gran Via in Romania, built on the former Frigocom platform, in sector 6. The project totals 800 apartments. Gran Via Park is the second project on the local market, built on the site of the former Electrotehnica factory, which today has become the company's largest project in Romania. Here were built 1,000 apartments and another 220 are under construction.

Aviaței Apartments is the third Gran Via project, also built on an industrial lot of Paste Băneasa, in the Aviaței area. In this location, 291 apartments were delivered at the end of 2019.The fourth project, and not the last, is Gran Via Marina, in Constanța. The first phase with 192 apartments will be handed over this spring. Upon completion, the entire complex will have about 1,000 apartments.