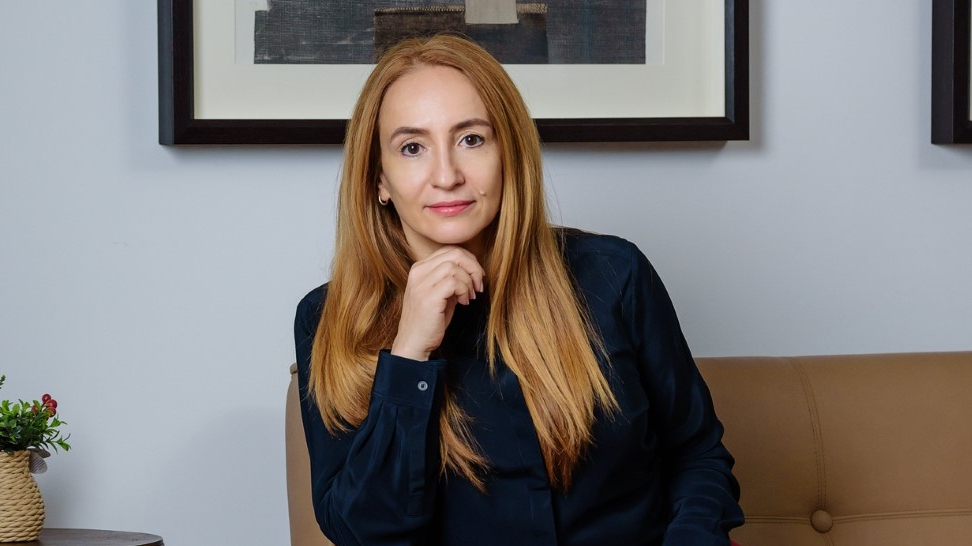 Spanish-based developer Gran Via has appointed Antoanela Comșa as the new President of its Romanian operations. She is replacing Jose Aguinaga, who will remain the main shareholder of the company.


Prior to her latest promotion, Comșa has supervised all of Gran Via’s local investments in projects such as Timișoara 58, Gran Via Park and Aviației Apartments in Bucharest and Gran Via Marina in Constanța.

Comșa is a graduate of the Construction University in Bucharest and is President of the Association of Real Estate Investors from Romania (AREI).

In the past 15 years, Gran Via has delivered over 2,000 apartments in Bucharest.