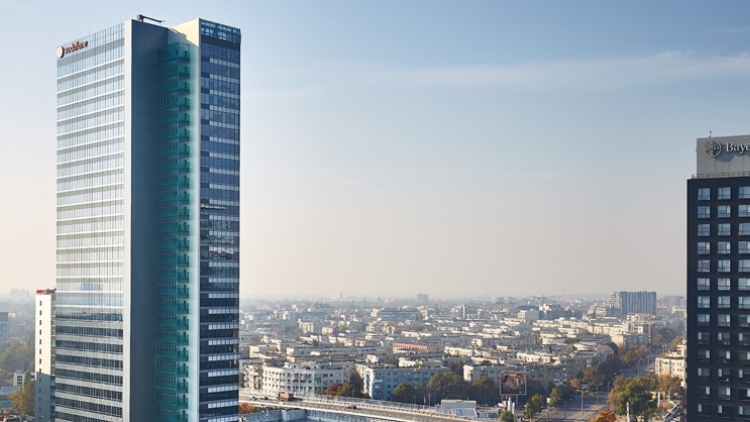 "These results highlight the significant progress achieved by Globalworth in 2017 across the business, with the strengthened capital structure placing us in a strong position going into 2018. Our two markets, Romania and Poland, continue to offer above-average economic growth prospects and we see a strong backdrop of tenant demand. By targeting the right sectors in the right markets, we believe we are well positioned to capitalise on the dynamic structural trends we are witnessing today. We are focused on our objective of establishing Globalworth as the region's leading office landlord and to build on our ambition of being the partner of choice for the wide variety of high-quality tenants in the region,” Dimitris Raptis, Deputy Chief Executive Officer and Chief Investment Officer of Globalworth commented.