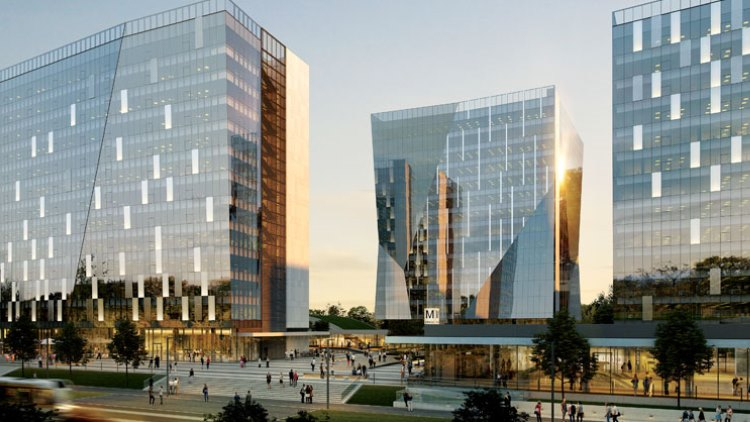 Globalworth announced that Aroundtown SA has acquired an 11.8% stake in the Company. Aroundtown is a real estate company with a focus on properties with value-add potential in central locations in top tier cities primarily in Germany and the Netherlands. With a commercial real estate portfolio worth more than €13 billion, Aroundtown is the largest and highest rated (BBB+ by S&P) commercial real estate company in Germany and the 4th largest in Europe (based on market cap of €8.6 billion).


Geoff Miller, Chairman of the Board, Globalworth, commented: "On behalf of the Board, I would like to warmly welcome Aroundtown to the Globalworth family. We are very excited to have attracted the interest of such a large and reputable strategic investor. This investment constitutes a significant vote of confidence in the achievements of the Company so far and its future prospects and we look forward to working closely with Aroundtown in the years to come as we grow the Company in consolidating its position as the leading office investor and the landlord of choice in the CEE region".