Generation Park Y in Warsaw gets an occupancy permit 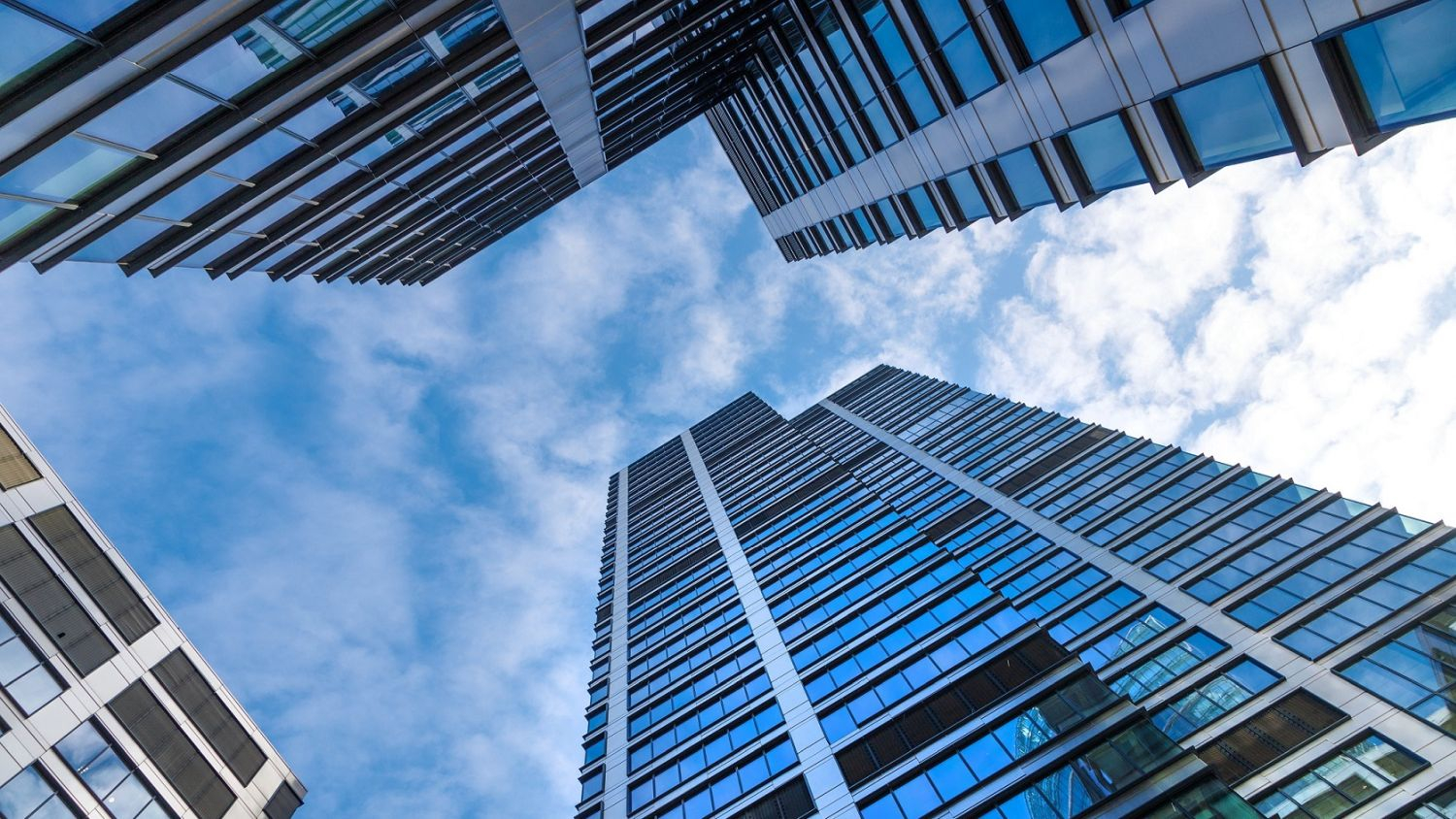 Generation Park Y, the tallest Skanska office building in this part of Europe, located at Rondo Daszyńskiego in Warsaw, has just received the occupancy permit. According to the developer, this 140-meter-high building is the greenest skyscraper in the capital and  it will be the new headquarters of PZU Group providing workplaces for a few thousands of the company's employees.


The construction of the complex began in December 2015. Three years later, the construction of a 140-meter tower marked with the letter Y began. Today, more than 5 years after the project began, the occupancy permit for its last part was granted. It is the first Skanska skyscraper in Poland and the developer's highest office building in this part of Europe.

"Generation Park Y is the culmination of our largest project in Warsaw. We are delivering our flagship project and we are pleased that one of the most important Polish companies, PZU, is on board", says Arkadiusz Rudzki, Executive Vice President Leasing & Sales at Skanska commercial development business unit in the CEE."The Generation Park complex and its commercial success to date confirm that our strategy of creating futureproof, healthy, and safe office spaces, taking into account both the needs of people and the natural environment, brings desired results. In times of uncertainty, we have managed to set a sure and stable path. It is extremely important from the point of view of tenants and investors", adds Arkadiusz Rudzki.

"The new headquarters of the PZU Group is primarily an investment in our employees. Generation Park Y meets the highest standards in terms of conditions, comfort, and safety of their work. It is also a barrier-free building that can be fully used by people with disabilities. Ecological issues are also very important to us, we want to reduce the carbon footprint of our organization and support environmentally friendly solutions, also in the architecture. Therefore, moving to the greenest office building in Warsaw will be a natural step for us", says Dorota Macieja, PZU Życie board member, responsible for the real estate area in the PZU Group.

The skyscraper is applying for the demanding WELL Core&Shell certificate, which checks the building’s impact on the health and well-being of employees, as well as for the Platinum LEED and the Building without Barriers certificates. The latter means that people with different needs (such as parents with small children or people with disabilities) can move around the building and use it without any restrictions.

The completed buildings of the complex are surrounded by a green concrete pavement which, thanks to its catalytic properties, reduces the level of smog in the air. It also has self-cleaning properties, which occur during rainfall. This technology will also be used on the public square between buildings X, Y, and Z.

Almost at the very top of the building, on the 35th floor, employees will have access to a terrace filled with plants, from which they will be able to admire the panorama of the capital. Beehives will be placed on the roof of the office building, and in the lobby, there will be a huge 300 sqm wall, which, thanks to the glass façade, will also be visible from the outside. Between the buildings of the complex, there will be pergolas covered with plants, with greenery planted on its roofs. It will be an additional space that will allow you to work outdoors, but also enjoy a moment of relaxation, creating a friendly atmosphere in this area.

At Rondo Daszyńskiego there is a subway station, as well as tram and bus stops. Warsaw’s Fast City Railway station is also located nearby. Good connection with other parts of the city makes it easier to come to work by bike - in Generation Park there are 187 spaces for bicycles. However, if employees want to drive to work, there are over 300 parking spaces located on four underground floors of the building. All of them are equipped with sockets for charging electric vehicles.