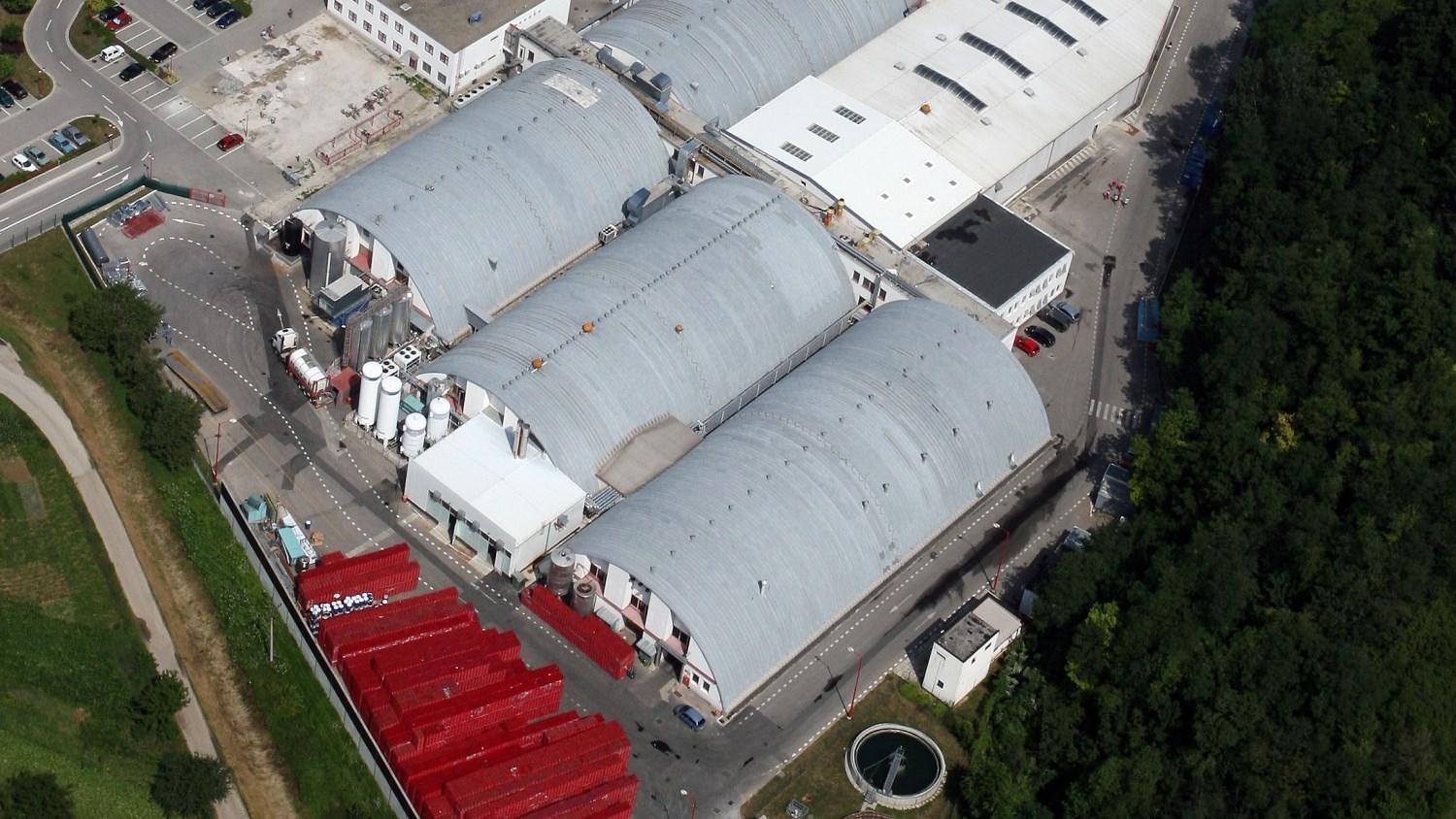 At the beginning of summer 2016, a production and distribution complex owned by one of the largest non-alcoholic beverage producers Coca-Cola HBC Czech and Slovak Republics, was added to the Slovak industrial market. The complex, which offers approximately 30,000 sqm of leasable area with ca. 35,000 sqm of adjacent land for further development was exclusively marketed by the Industrial Agency team in JLL Slovakia. From October 2017 the new owner is Priemyselný areál Lúka s.r.o. The value of the transaction remains confidential.


The facility is suitable for warehousing as well as for light production with over 12,000 sqm of A class warehouse space and app. 17,000 sqm of light production premises divided into several smaller production halls. The property also offers office premises extending in two buildings with a total leasable area of 3,500 sqm.

Marian Pavelka, Public Affairs and Communications Manager at Coca-Cola HBC Czech and Slovak republic, says: “After our decision to conclude production activities in Slovakia, we are extremely pleased, that in relatively short time period we have signed a contract with new investor. I am convinced, that we have secured perspective future not only for this unique production and distribution complex, but also for the community living in the area. Our company remains active on the Slovak market with future investments and support of other divisions such as sale, logistics, distribution and other activities, that we currently have in Slovakia.”

Samuel Šporka, Head of Industrial Agency in JLL Slovakia, adds: „Modern industrial space, of which we have about 1.93 million sqm in Slovakia, has been the most active real estate asset class for the last 2-3 years and remain very attractive. Out of seven investment transactions totaling €154 million that took place in the first half of 2017 in Slovakia, three contracts were signed within the industrial sector.”