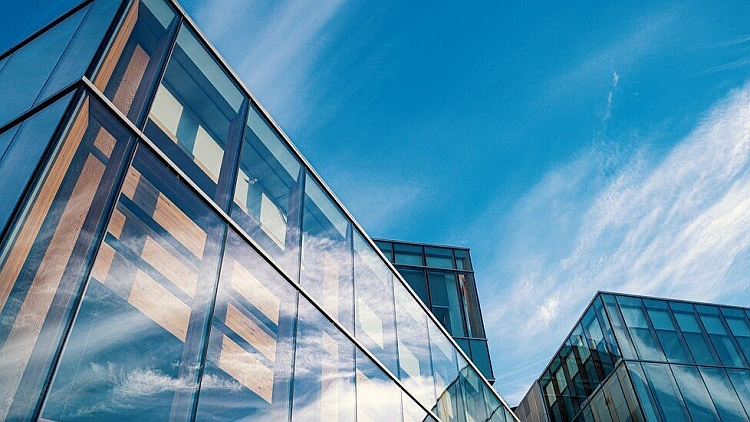 
“As occupier demand for flexible workspace continues to grow, more operators are battling for market share, and are adapting their offering with enhanced concepts and higher quality products – which will facilitate more choice and flexibility for occupiers,” said Tom Sleigh, Head of Flexible Workplace Consulting, EMEA Occupier Services, Colliers, “The development of more products will, in turn, likely deliver better facilities as flexible workspace providers differentiate their facilities to draw in occupiers.”

With many organisations permanently adopting an agile working policy, and some businesses moving away from traditional office space altogether, existing flexible workspace operators have responded by expanding and 43 new operators entering the EMEA market. Large players do dominate the market, but the new entrants combined with the ongoing rationalisation of space have led to a rebalancing.

Alongside operator expansion, substantial growth has occurred in landlord-driven concepts. “Across the region, 33 new sites totalling 90,098 sqm have been opened since 2020, with 19 openings last year,” Tom added, “This is partially in response to the pandemic as landlords realised they need to adapt their office offering.” In the UK, we are witnessing an increase in partnerships between landlords and operators, as investors seek direct exposure to the sector and to elevate the amenities available within their assets”. TOG, X+Why, Fora and Orega have all announced partnerships in the last 12 months.

Demand from flexible workspace operators to acquire space in central business districts (CBDs) remains strong, but as workforces become more widely distributed as the ‘work from anywhere’ approach is utilised by many organisations, the demand for decentralised flex-space has grown. A combined 256,000 sqm opened across inner and outer city locations, narrowly surpassing the 252,000 sqm opened in CBD locations.

Commenting, Tom explained, “I’d predict further growth outside of CBDs in the coming years, as operators respond to occupier demand. Inner and outer city locations have a combined 58% share of pipeline commitments. And it is not just in the location of space where we will see a decentralisation - a redistribution of player power is underway with the pipeline space allocated to the IWG/WeWork duo dropping to 16.2% by the end of last year versus the 66% pipeline share they held in H1 2019. ”

Despite the increase in the number of players in the flexible office space market, new activity remains subdued with only 2.1% of available office stock being flexible. This low rate can be attributed to ongoing rationalisation by some operators which accounted for 30% of the space closed, while other smaller and typically single location operators ceased operating in 2021.