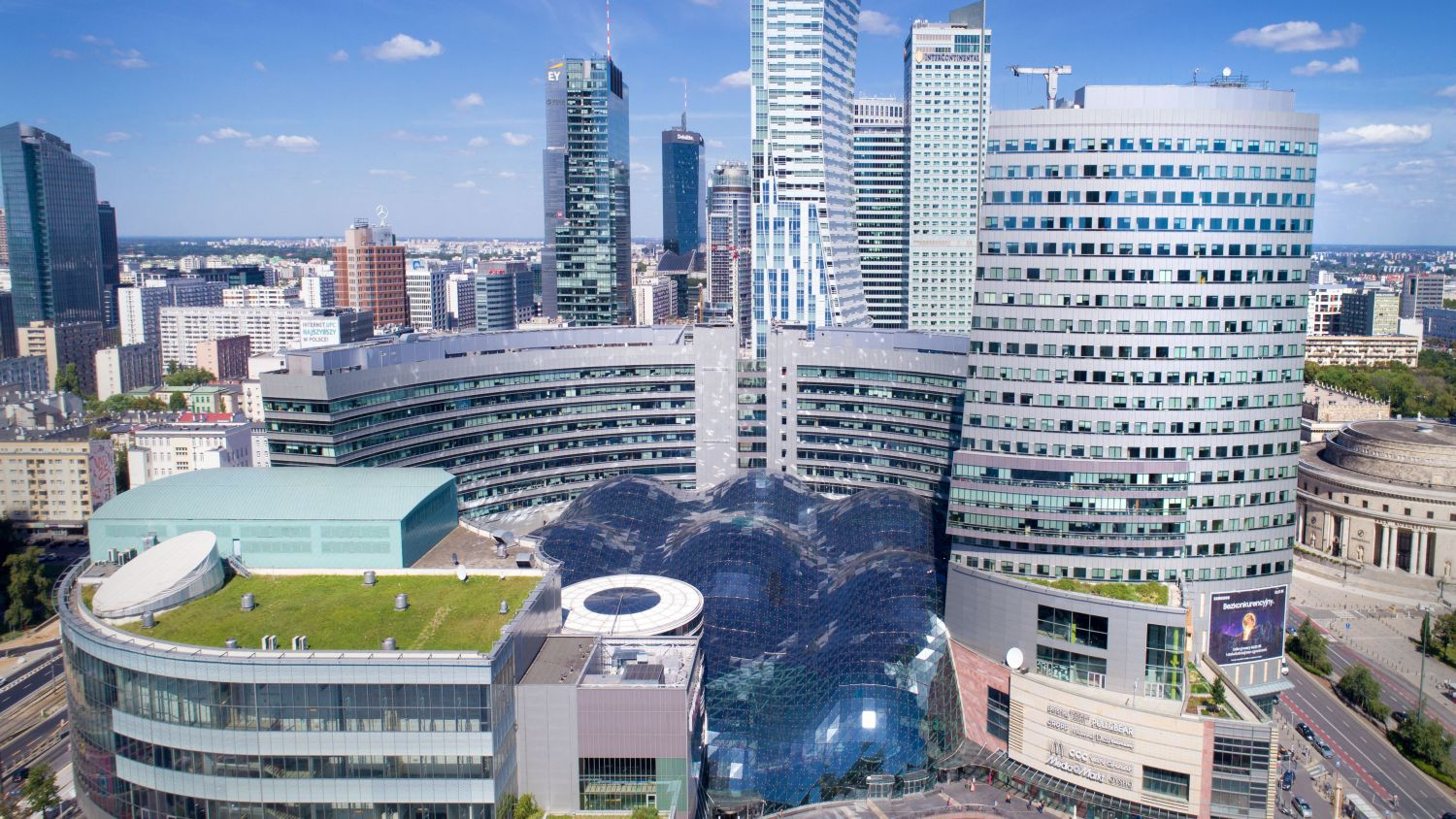 The Warsaw office market registered a minor uptick in the vacancy rate and a constrained development pipeline during the third quarter of 2022, reveals real estate advisory firm Newmark Polska in its latest report.

“Due to rising utility costs, tenants are increasingly seeing the value in modern technological and ESG solutions which can have a real impact on future levels of service charges. That’s why offices and office buildings featuring such solutions are favoured by occupiers,” says Agnieszka Giermakowska, Research & Advisory Director, Newmark Polska.

The capital’s office development space under construction currently stands at around 200,000 sqm, but larger office buildings will not be delivered until late 2023 or 2024/2025. According to reports from developers, several new office projects are expected to break ground later this year or in the early months of next year, including VIBE (Ghelamco), The Form (Lincoln Property) and T22 (Echo Investment/AFI Europe). Nevertheless, the first phases of these developments will not be completed until late 2024. As a result, the availability of offices for lease in the next two years, particularly in central locations, has already become fairly limited.

In the first three quarters of 2022, gross office take-up in Warsaw amounted to almost 608,000 sqm, of which almost 80%, or 479,200 sqm, was transacted in the first six months. Total take-up in the third quarter amounted to just under 128,700 sqm, indicating a weakened leasing activity during that period. Occupier activity continued to focus on central locations where the leasing volume surpassed 413,800 sqm (Q1-Q3), accounting for over 68% of all deals.

In January-September 2022, office demand in the Warsaw office market continued to come predominantly from two sectors: financial (28.1%) and IT (16.9%). The largest lease agreements in the first three quarters included two pre-lets – by PKO BP (34,500 sqm in SKYSAWA) and by Pekao SA (30,000 sqm in Forest Tower).

Due to high office fit-out costs and the uncertainty surrounding future levels of service charges, tenants are showing increased caution with regard to lease decisions and, consequently, renewals continue to account for a large proportion of office take-up. In total, lease renewals made up 45% of the leasing volume in the third quarter of 2022 compared to the average of 38% for the first three quarters. The remaining 62% was spread across new deals (36%), pre-lets (12%), expansions (10%) and owner-occupier deals (4%).

At the end of September 2022, Warsaw’s vacancy rate hit 12.1%, up by 0.2 pp over the quarter but down by 0.4 pp year-on-year. Office availability in the last three quarters shrank by close to 39,000 sqm in central locations but increased by over 41,000 sqm in non-central zones.