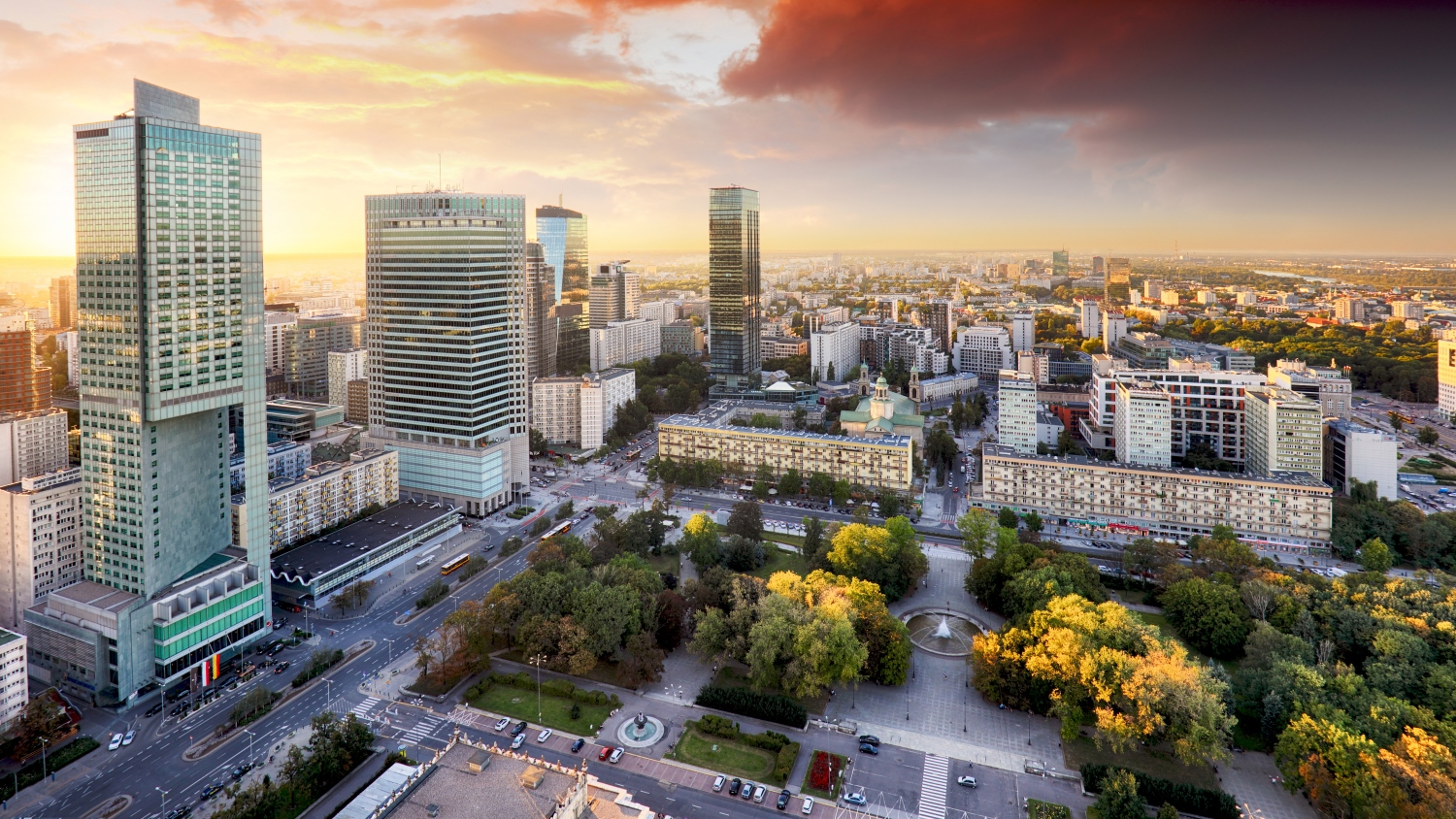 Decreasing supply of attractive land parcels combined with growing prices are directing investors' attention to areas with objects that require either demolition or revitalization. Multi-functional projects are still gaining popularity in Poland, according to JLL’s report.