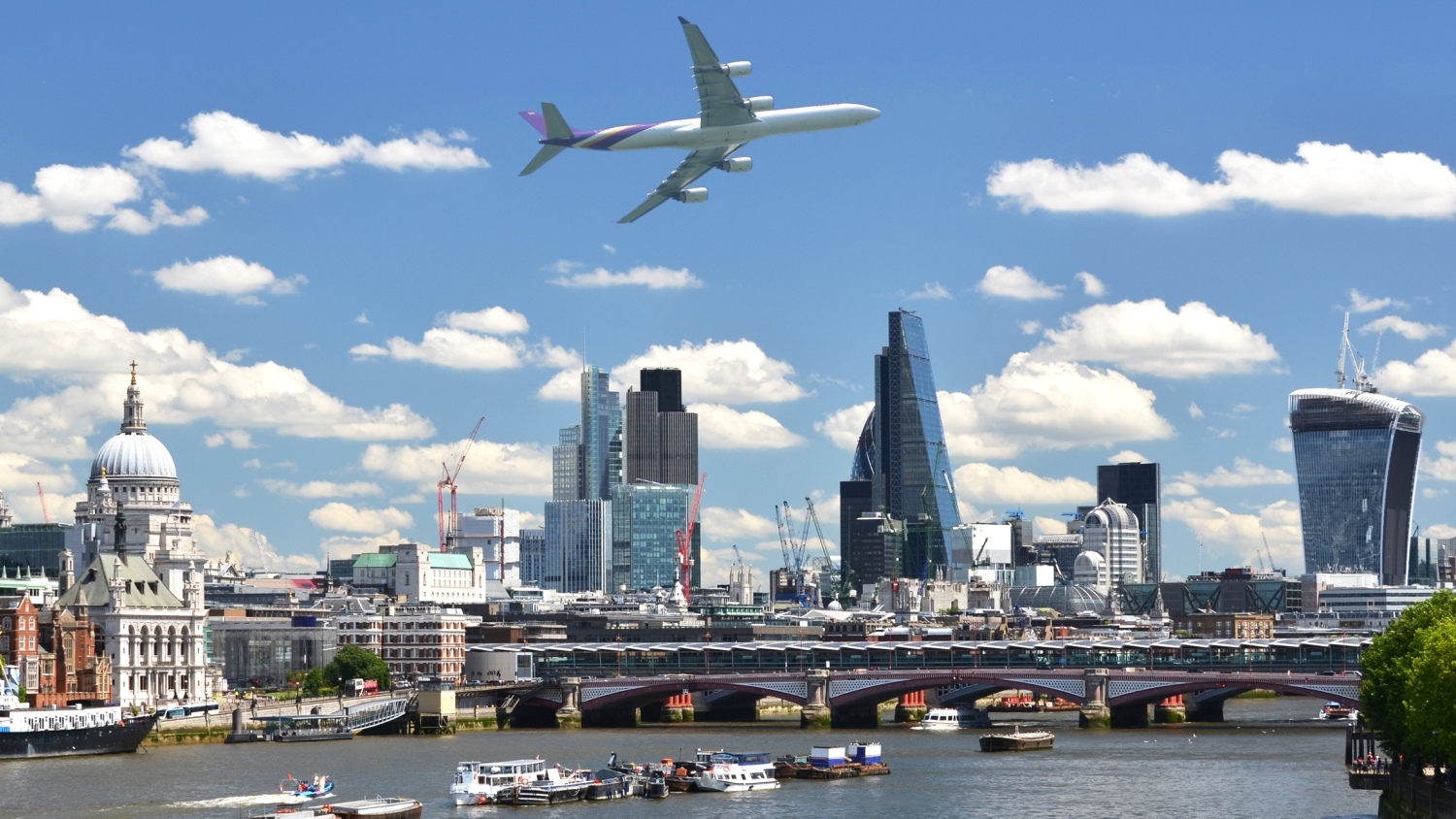 Demand for flexible workspace across the world saw record growth in 2017, according to the latest research from Cushman & Wakefield. The firm’s Co-working 2018 report reveals the extent to which the sector has evolved and matured with the UK leading the way globally.


The flexible workspace sector accounted for 21% of all office leasing activity in London in 2017. This compares to just 8.5% of leases in 2016. The UK now holds 32% of global share of flexible workspaces, which is more than the 27% in the United States and 22% in EMEA (excluding UK).

Central London saw a record 232,000 sqm of lettings signed for flexible workspaces, more than 21% of all commercial office leases in the capital. The average rent paid by flexible workspace providers across the capital also rose to £65.50 per sq ft in 2017, a 10% increase on the previous year.

London has an estimated total flexible workplace stock of over 920,000 sqm, which is more than double the estimated 370,000 sqm in second-placed Amsterdam. Both cities have seen a significant surge in transactions from the sector, with activity in Amsterdam reaching 27,000 sqm or 7% of total leasing activity in the city during 2017.

Elsewhere in Europe, burgeoning tech centres have led to strong uptake of flexible workplaces. Berlin is expected to be a beneficiary of Brexit as a home for start-ups and WeWork has huge expansion plans for up to 100,000 sqm in the city. The success of Stockholm’s tech sector has led to declining vacancy rates, coupled with high rents, which will help the growth of the flexible office market.

Report author Elaine Rossall, a Partner in Cushman & Wakefield’s EMEA Research & Insight team, said: “Flexible workspaces are now a vitally important part of the European economy, and an increasingly familiar presence in our cities. The popularity of co-working has seen demand continue to grow exponentially across the continent. Amsterdam is a great example as it has one of the highest proportions of independent workers in the EU, with an entrepreneurial and creative culture that is nurtured by a flexible workplace.

“Co-working not only offers flexibility and room to grow, but can also improve the employee experience, revitalise corporate culture, and minimise companies’ exposure to long-term leases. One of the additional key drivers of the market will be accounting changes that make shorter-term leases of flexible space more attractive to larger businesses.”

Mikołaj Niemczycki, Negotiator, Office Agency, Cushman & Wakefield, Poland, said: ”Co-working providers were one of the biggest tenant groups driving demand for modern office space in Warsaw in 2017. There was a visible expansion of existing local operators, new entrants with known brands from abroad (Mindspace, Spaces, Rent24) and further development of landlords’ own co-working brands. Despite a substantial increase in stock of over 86% in 2017 (currently at 42000 sqm), co-working’s share in the total stock of modern office space is still under 1%. By 2020, this share is predicted to increase with the entrance of other co-working providers with large space requirements (ex. CIC – 15000 sqm, MeetDistrict – 7000 sqm). Demand for co-working space is fuelled by the burgeoning start-up community, freelancers, expansion of SMEs, the migration of shared service centres from other European markets, increased importance of the financial and business services sector and rise in innovative, project-based work of corporates. Corporates are seen as a new customer group seeking flexible space for teams of 15 – 100 people (for temporary use, short-term projects, expansion space).”

London has cemented its position as the global leader for flexible workplaces, easily outstripping New York in terms of both space and number of operations. Since 2012, flexible workplace leasing has represented an average of 2.9% of the market in Manhattan, compared to 10.6% in London.

Elsewhere, although from a lower base, there are a number of other European cities seeing real growth trends in the sector. For example, in Dublin, flexible workplace take-up increased from 0.7% of total take-up in 2016 to almost 7.9% in 2017. Similarly, Munich recorded 35,000 sqm of take-up in 2017 compared to 7,000 sqm in the whole of 2016. France is currently working on reforms to increase flexibility in the workplace. Station F, a new start-up superhub in Paris which opened in June, can house up to 1,000 start-ups.

Finally, in Spain, the flexible workplace market is also developing in both Barcelona and Madrid with business centres like WeWork, Regus and other collaborative spaces increasing their offer. In 2017 there has been more than 30,000 sqm of take-up with the trends expected to grow across both cities.

Over the next year, the sector will see increasing demand for co-working space from larger businesses, as corporate occupiers embrace a more dynamic co-working culture or shorter and lower-risk leases. Uncertainty around Brexit may be driving demand for flexible workspace in London, as major corporates look to avoid long-term space commitments.

Growth will continue to accelerate across Europe, riding on the success of the tech sector, a flourishing start-up environment and projected office-based employment forecasts of growth of circa 6% in the next three years.

Cushman & Wakefield predicts that in the future, every large multi-let building will have a proportion allocated to flexible workspace as landowners look to take advantage of growing demand and meet the needs of potential occupiers.

Elaine Rossall added: “One of the key issues will be growing pressure on the supply of suitable co-working space and whether landowners and developers can keep up with demand. Nevertheless, we expect flexible workspaces will account for at least 10% of the total market across the UK within the next 10 years and for the rest of Europe to experience similar growth.

“Providers will increasingly focus on 1-3 year leases over short-term membership models, as these represent more sustainable and lower-risk tenants for occupiers.

“While offices have been the traditional source of space, pubs, hotels and libraries are increasingly of interest to flexible space providers, building on the popularity of coffee shops and cafes as flexible workspaces. Any brick-and-mortar business that is vacant for a period during the day could be utilised for flexible working, and the availability of vacant retail units could see co-working become a fixture of high streets across Europe.”