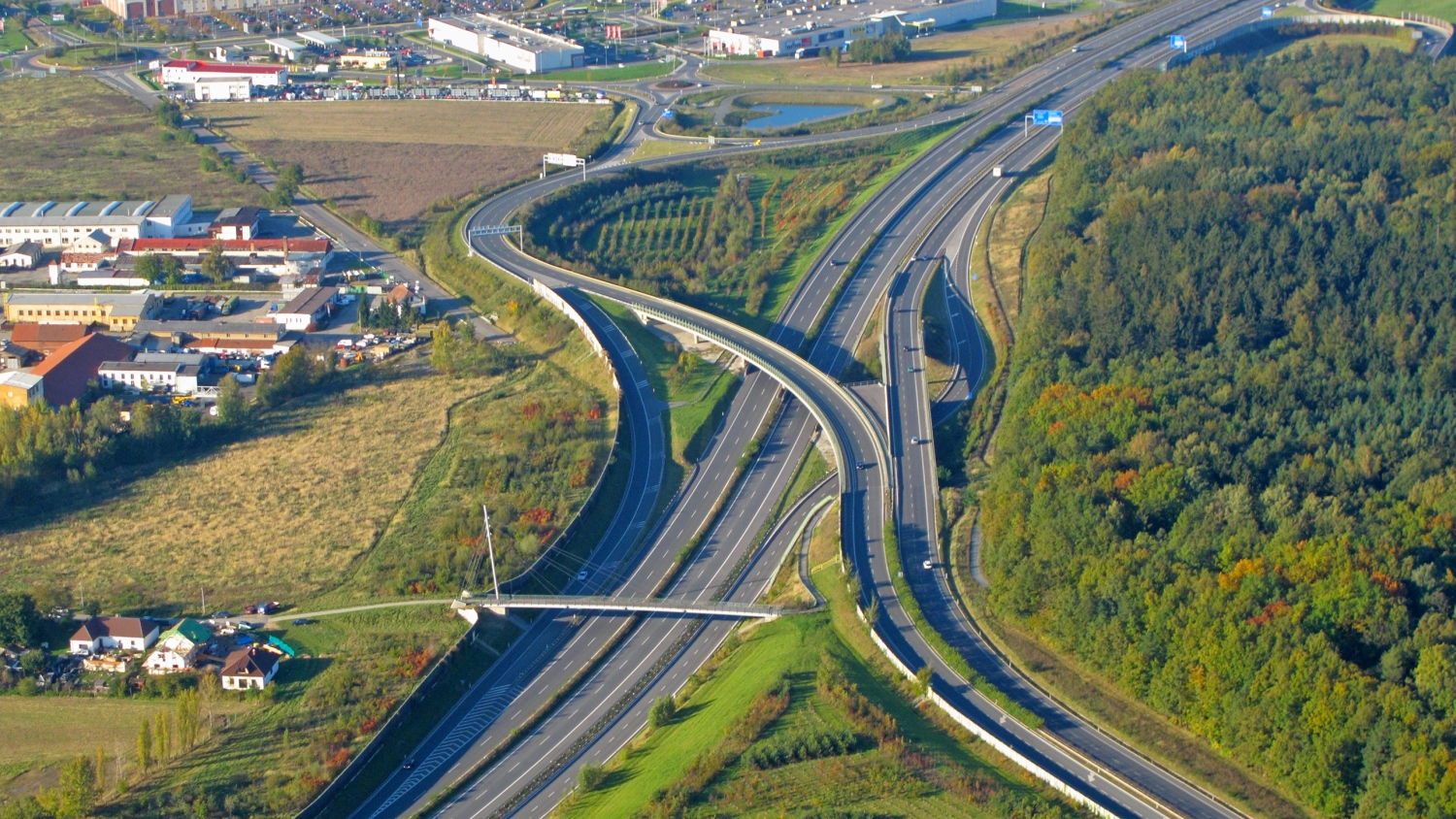 In Q1 2021, industrial take-up on the Czech market registered an increase of 147% compared to the same quarter of the previous year. The Industrial Research Forum announced industrial market figures for Q1 2021.

The modern, developer-led warehouse stock in the Czech Republic reached 9.17 million sqm during Q1 2021. Approximately 68,000 sqm was newly delivered to the market in Q1 2021 within 5 industrial parks across the country. This figure represents a 65% decrease compared to the same period of the previous year. In comparison with the previous quarter, this is a decrease of 45%. Circa 94% of the newly completed space in Q1 2021 was already leased by the time construction was completed.

At the end of Q1 2021, the total space under construction in the Czech Republic amounted to 557,500 sqm representing a significant increase of 83% compared to the previous quarter. Approximately 21% of that space is situated in the Greater Prague region, 20% in the Pilsen region and 15% is in the Moravian-Silesian region. During Q1 2021, development works commenced on 289,300 sqm of industrial space. The share of speculative space under construction decreased to 22% during the quarter.

During Q1 2021, gross take-up, which includes renegotiations, reached a new all-time high and amounted to 765,600 sqm. In comparison with the previous quarter, the gross take-up increased by 44%. Compared to the Q1 2020 figures, it represents a significant increase of 147%.

During Q1 2021, the share of renegotiations accounted for 61% which is a significant increase compared to the previous quarter (38%).

Net take-up in Q1 2021 totalled 299,400 sqm, showing a slight decrease of 10% quarter-on-quarter, and a significant increase of 185% year-on-year. Net demand (excluding confidential deals) in the first quarter was driven mainly by manufacturing companies, which accounted for 37% of the total volume, followed by distributors with a 32% share.

The largest overall transaction in the first quarter of 2021 was a renegotiation, together with an expansion, signed by the online distribution company Tchibo in Panattoni Park Cheb with a total volume of 102,200 sqm. Both parts of the contract were the largest recorded for a new transaction and for the renegotiation in the first quarter of 2021. Together, they represent the second-largest transaction ever recorded in the Czech Republic. The second-largest new transaction was a pre-lease of 28,000 sqm in VGP Park Vyškov, which was concluded by a confidential retail company. The third-largest transaction was a pre-lease in VGP Park Olomouc, where a confidential 3PL company pre-leased a building with a total size of 26,800 sqm.

Prime headline rents achieved in the Czech Republic during Q1 2021 have increased slightly to a new level of €4.80 sqm/month. Rents for mezzanine office space stand between €8.50 – 9.00 sqm/month. Service charges are typically around €0.50 – 0.65 sqm/month.