Demand for co-working offices in Bucharest is increasing 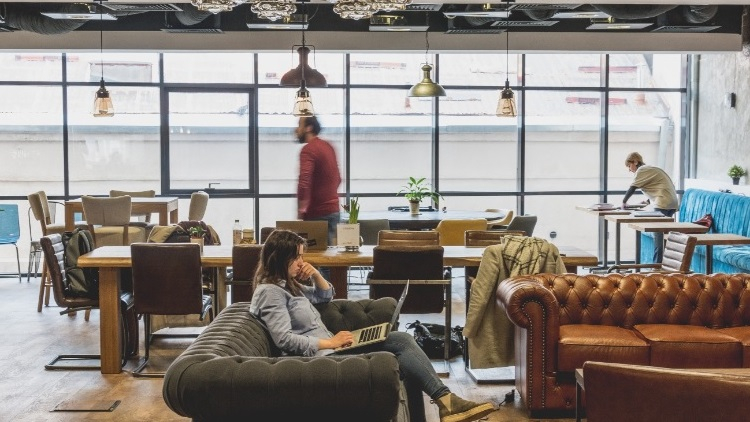 The Commons co-working space chain announces an increase in requests for office rentals in the centres in Bucharest, both from freelancers and small and medium-sized companies.


If in the first months of the pandemic the demand for office space decreased by 90%, as a result of the health crisis, in the first two months of 2021 there were three times more requests for viewing for Commons spaces, compared to the end last year.

In addition, the total number of members of the Commons network increased by 11% in January, compared to the end of 2020. In February, the number of members of the Commons spaces in Bucharest reached 250 people, representing an occupancy rate of 60% from the capacity available for the office area. Companies are looking for smaller offices for teams of 2-5 people each, offices closer to home.

“Since the first week of 2021, we have noticed many more requests from Bucharest residents interested in changing the way they work. These people are often professionals who cannot afford to have a deficient work infrastructure: poor internet connection, an improper office, etc., being in search of a favourable working environment,” says Andreea Raveica, community manager at Commons.

Commons is a dynamic network of coworking spaces and offices, with 3 locations in Bucharest: Piata Unirii, Piața Romană and Băneasa.