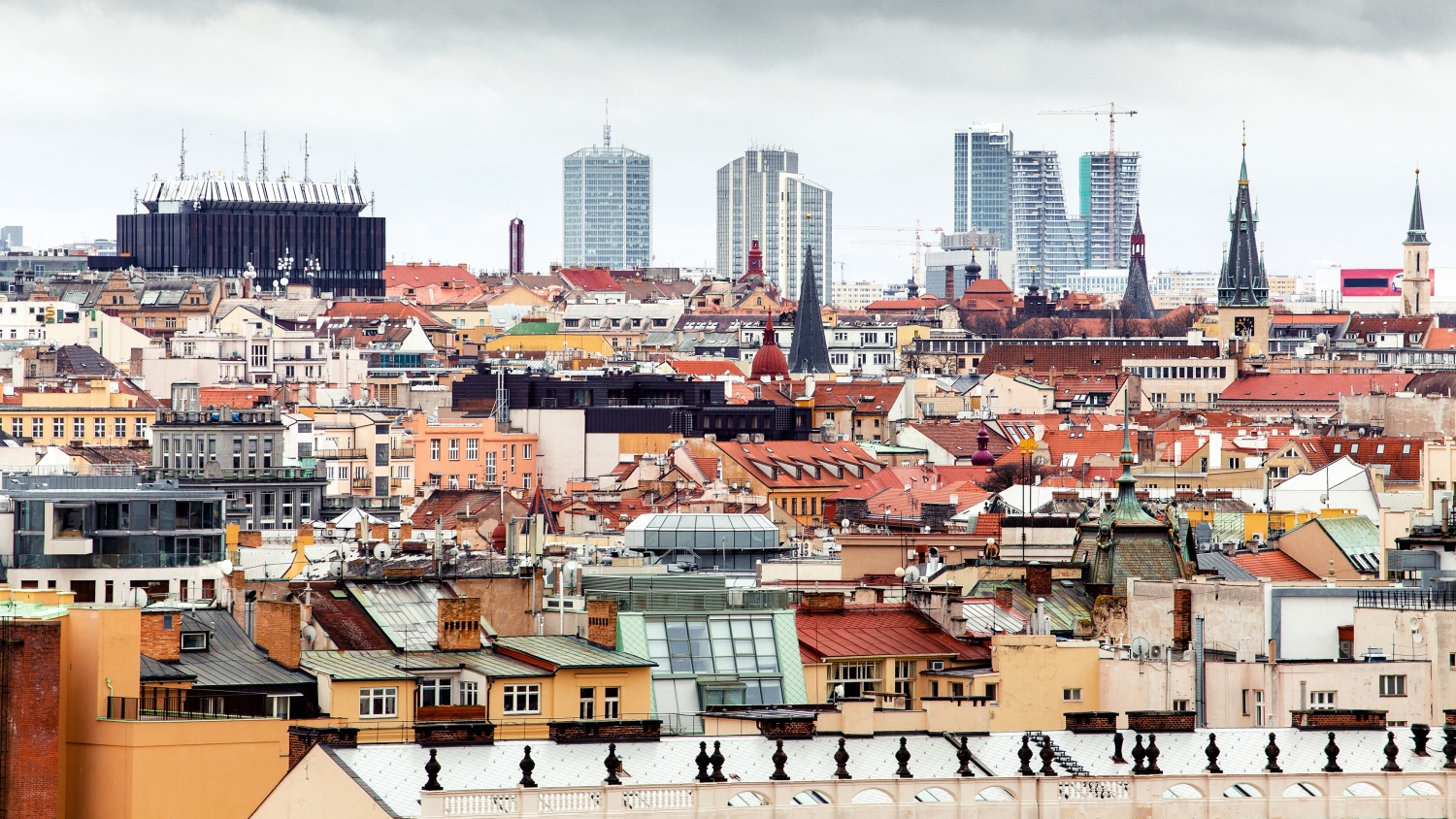 
Total modern office stock in Prague in the second quarter of 2017 reached 3,253,000 sqm. The ratio of Class A modern stock to Class B modern stock was approximately 70%. Top quality Class AAA properties accounted for 18% of the total office stock.
In the second quarter of 2017, a total of 24,700 sqm of office space was delivered, including two new office buildings Five (13,400 sqm) in Prague 5 and Rustonka R1 (11,300 sqm) in Prague 8. Currently, there is approximately 327,800 sqm of office space under construction in Prague. In the second quarter 2017, one project commenced construction - Argentinská Buisiness Centre (circa 6,000 sqm) in Prague 7. This year’s annual supply is forecasted to amount to 155,000 sqm (of which 31,600 sqm has already been completed), while approximately 216,000 sqm of office space should be added to stock in 2018.
Gross take-up (including renegotiations and subleases) in the second quarter of 2017 amounted to 153,500 sqm, representing an increase of 45.0% compared to the previous quarter and an increase of 36.9% in year-on-year comparison. The highest volume of gross take-up was recorded in Prague 4 (36%), Prague 8 (21%) and Prague 7 (10%). IT companies accounted for the largest share of gross take-up (18.4%) followed by banking sector (15.3%) and manufacturing (13.2%).
The total share of renegotiations in the second quarter accounted for 25% of gross take-up which was 6 percentage points below the first quarter 2017 figure. The share of the total gross take-up attributed to new leases reached 68% in second quarter.
The most significant transactions of the second quarter of 2017 were the pre-completion of Moneta Money Bank (21,500 sqm) in BB Centrum A in Prague 4, followed by the renegotiation of KPMG Česká republika (11,044 sqm) in KPMG Office Centre in Prague 8 and the renegotiation of Honeywell (9,989 sqm) in The Park in Prague 4.
In second quarter of 2017, the vacancy rate decreased by 0.8 percentage points to 8.6% compared to the previous quarter. Total vacant space amounted to 278,300 sqm. The highest vacancy rates were recorded in Prague 10 (13.9%), Prague 7 (11.9%) and Prague 3 (11.1%). Conversely, the lowest vacancy rates were recorded in Prague 9 (6.9%), Prague 4 (7.1%) and Prague 2 (7.2%).
Prime headline rents in all three submarkets remained stable in second quarter of 2017. Prime headline rents in the city centre remain stable at €20.0/sqm/month. Prime headline rents in the inner city varied between €14.5-16.0/sqm/month and in the outer city between €13.0-14.5/sqm/month.
The members of the Prague Research Forum – CBRE, Colliers International, Cushman & Wakefield, JLL, Knight Frank – share non-sensitive information with the aim of providing clients with consistent, accurate and transparent data about the Prague office market. The RICS supports activities of the Prague Research Forum.