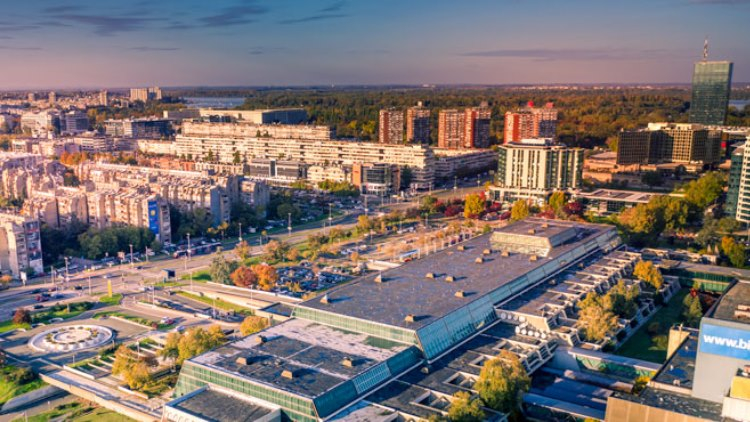 Delta Holding has acquired the 29,374 sqm Sava Center congress complex in Belgrade. After several attempts by the City of Belgrade to sell the property, Delta Holding confirmed that it is willing to accept the latest €17.5 million price plus the €50 million of obligatory investment. According to the estimates of foreign consultants hired by Delta, the investment for the renovation of Sava Center will be more than €60 million.


"The price that the City of Belgrade has foreseen with the tender is extremely high and we believe that this is the reason why no other investors have shown interest during the entire sale procedure, with the exception of our company", says Zivorad Vasic, Senior Vice President of Delta Holding. "We believe that a small number of companies can withstand such a high level of investment and that Delta is among them: because of the great experience in similar projects, because of the company's strength and because of the possibility to make this investment profitable by the synergy of the hotel and congress capacities."

Delta plans to completely renovate the largest congress centre in Serbia. The investment envisages the replacement of the glass facade, new electrical installations, as well as cooling and heating plants, and the introduction of entirely new multimedia installations. Delta is committed to preserving the architecture of the facility and its external appearance, as well as to maintaining the existing purpose of the Center.

"We plan to maintain the appearance and purpose during the reconstruction, yet to create a new interior of Sava Center, which will include modern digital communications, restaurants and cafes, rent-a-car agencies and tourist guides services, as well as everything that a guest would expect to get in one modern convention centre. It is the main condition for Belgrade to, once again, become the number one destination for business and cultural events in the region, with the possibility of gatherings for up to 5,000 people and all the benefits that such events bring to Belgrade, its economy and residents," said Zivorad Vasic.

Delta Holding is a regional real estate investor. In its portfolio, it has the hotels Crowne Plaza (architecturally connected with Sava Center), Holiday Inn Belgrade and InterContinental Ljubljana. The Indigo Hotel in Belgrade and the Delta House office building in the immediate vicinity of the Sava Center are in the final stage of construction. Delta Holding has invested around €2.5 billion since its establishment in Serbia.