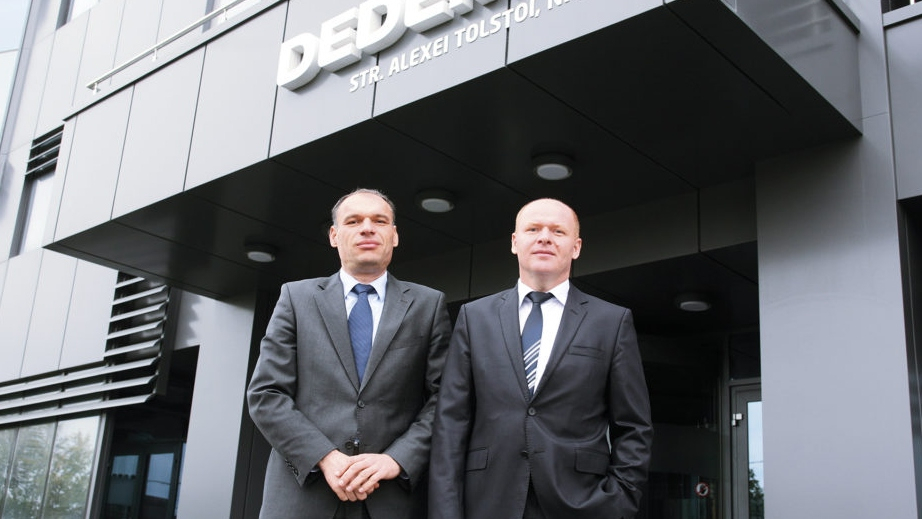 Adrian and Dragoș Pavăl, the founders of DIY chain Dedeman, have acquired the land and warehouses owned by DB Schenker in northern Bucharest, in a deal worth over €15 million.

The buyers are still analyzing development scenarios for the newly acquired land plot. At present, the warehouses are leased and a new store could be built in this location, although no final decision has been made yet.

Dedeman has a network of 56 stores across Romania and recorded a turnover of over 9 billion lei (more than €1.8 billion) in 2020.