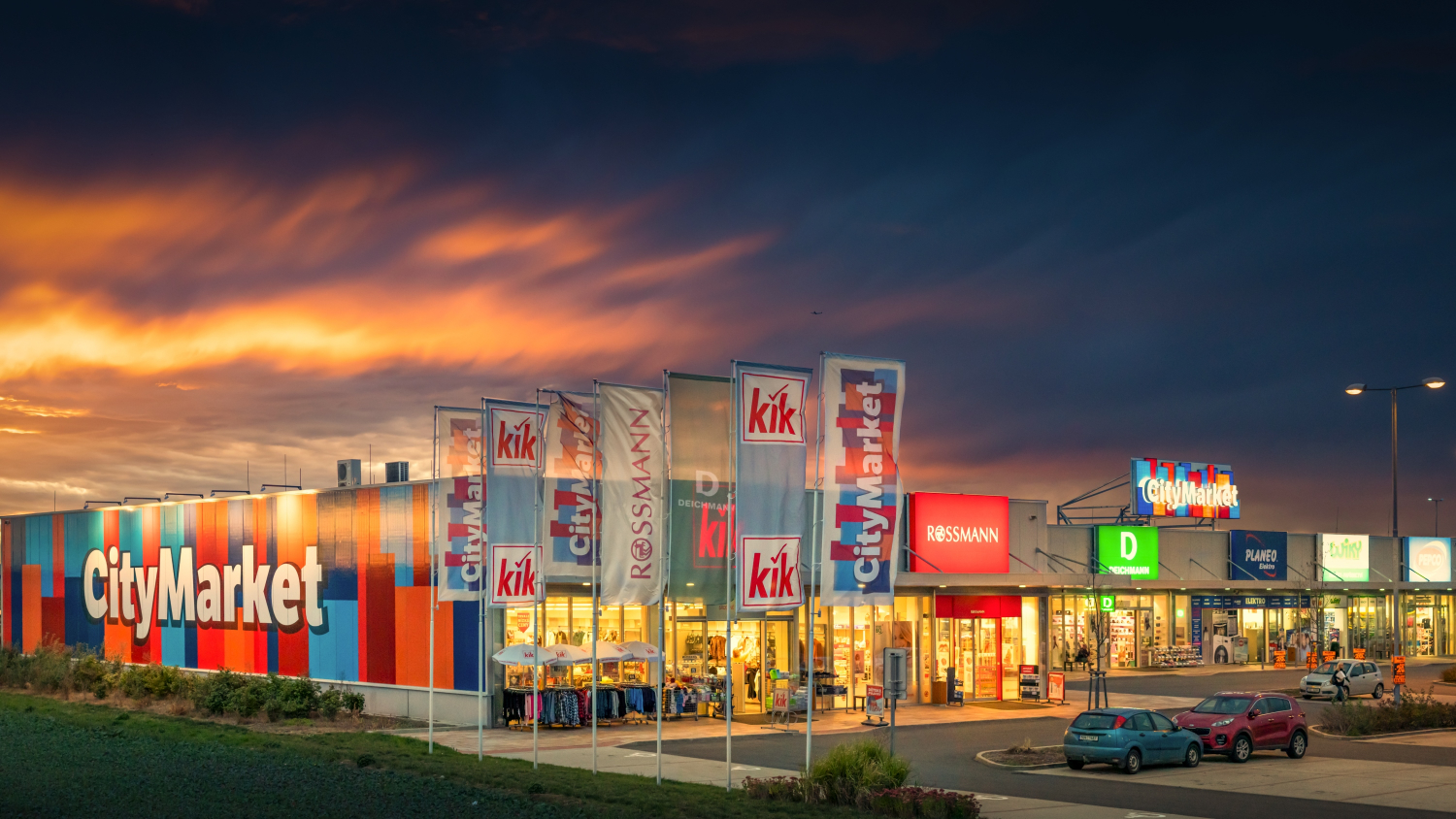 The year 2021 has recorded over 65,000 sqm of the space in newly completed retail parks. This is the highest growth of the retail space in the Czech Republic in five years. Behind this success, there is mainly the stable interest among shoppers, long-term lease contracts and tenant expansion as also a surge of interest among investors. Nevertheless, the higher costs are now slowing the construction of the new retail parks. Therefore, a boost in the demand for space and likely push up rents as well are expected, states Cushman & Wakefield in their last report.


Last year, more than 65,000 sqm of retail park space was completed across 14 projects (whether new builds, refurbishments, or expansions) in the Czech Republic. This is the largest increase in the last five years, with 36% of the growth attributable to the new Aventin Jihlava project’s 23,700 sqm of retail space, the rest comprising smaller retail parks.

Jan Čížek, Head of Retail Warehousing team, Cushman & Wakefield: “At the moment, most construction is concentrated in smaller towns with a population of up to 40,000. These are often smaller projects of no more than 10,000 sqm. The reason for this is that much of the market has already been well saturated in previous years: now that the regional towns have their large projects in place, developers are looking beyond them and building smaller retail parks. Here, too, tenants are showing interest, so developers are not having any major problems renting them out.”

Towards the end of last year, retail park construction slowed down in the face of soaring construction costs. While projects already underway were completed, some of those that had originally been slated for this year were pushed back to 2023 or 2024. This could prove to be an opportunity for existing projects, as space is in high demand among tenants, with those in the home furnishings sector in particular – kitchenware retailers, bed and mattress stores, pet supply stores – looking to expand. Discount clothing and houseware stores are also thriving. These primarily target retail parks and are always scouting for more locations where they can set up shop. Food supply chains are also very active. They are expanding their portfolios by increasing the number of stores in both the supermarket and hypermarket formats.

As a result, vacancy rates at retail parks are now at minimum levels, i.e. below 1 per cent of the total area, so it is safe to say that the market is effectively at full occupancy. With lease contracts here being entered into for longer periods of 10 or 15 years and the rate of construction projected to fall, vacancies are becoming a rarity.

Jan Čížek, Head of Retail Warehousing team, Cushman & Wakefield: “The scarcity of rental space will obviously translate into higher rents. Landlords will be the ones dictating prices in the period ahead. They will also have to factor in the higher costs of building their projects. This makes hikes in rental prices inevitable.”

During the coronavirus crisis, there was a change in the Czech population’s shopping patterns, with retail parks gaining in popularity. People got used to shopping less often, but more efficiently: what they wanted was a short drive to somewhere where they could get everything done quickly and in one place, without having to navigate arcades and shops they had no real need for. Today, they continue to prefer retail parks’ smaller concentrations of people, outdoor parking, and minimal amounts of shared indoor spaces.

Food supply chains, sensitive to changes in customer behaviour, have also turned their attention to making shopping more efficient. Supermarkets are optimising their size, thus opening up new space on the market that expanding or new tenants can tap into. To some degree, this is making up for the lack of new construction: what were originally hypermarkets complemented by arcades that host several stores are becoming additional retail parks.

Sales of retail parks accounted for the majority of retail transactions

Looking at the developers, more than 40 per cent of the market is covered by the three largest: InterCora, CPI Group (whose portfolio has doubled following the acquisition of Immofinanz assets), and Saller Group.

The Czech Republic has more than 1,100,000 sqm of retail park space overall now. The calculation of this space excludes the area of supermarkets, DIY and home improvement stores, and large furniture stores. Retail parks smaller than 1,500 m² are also excluded.