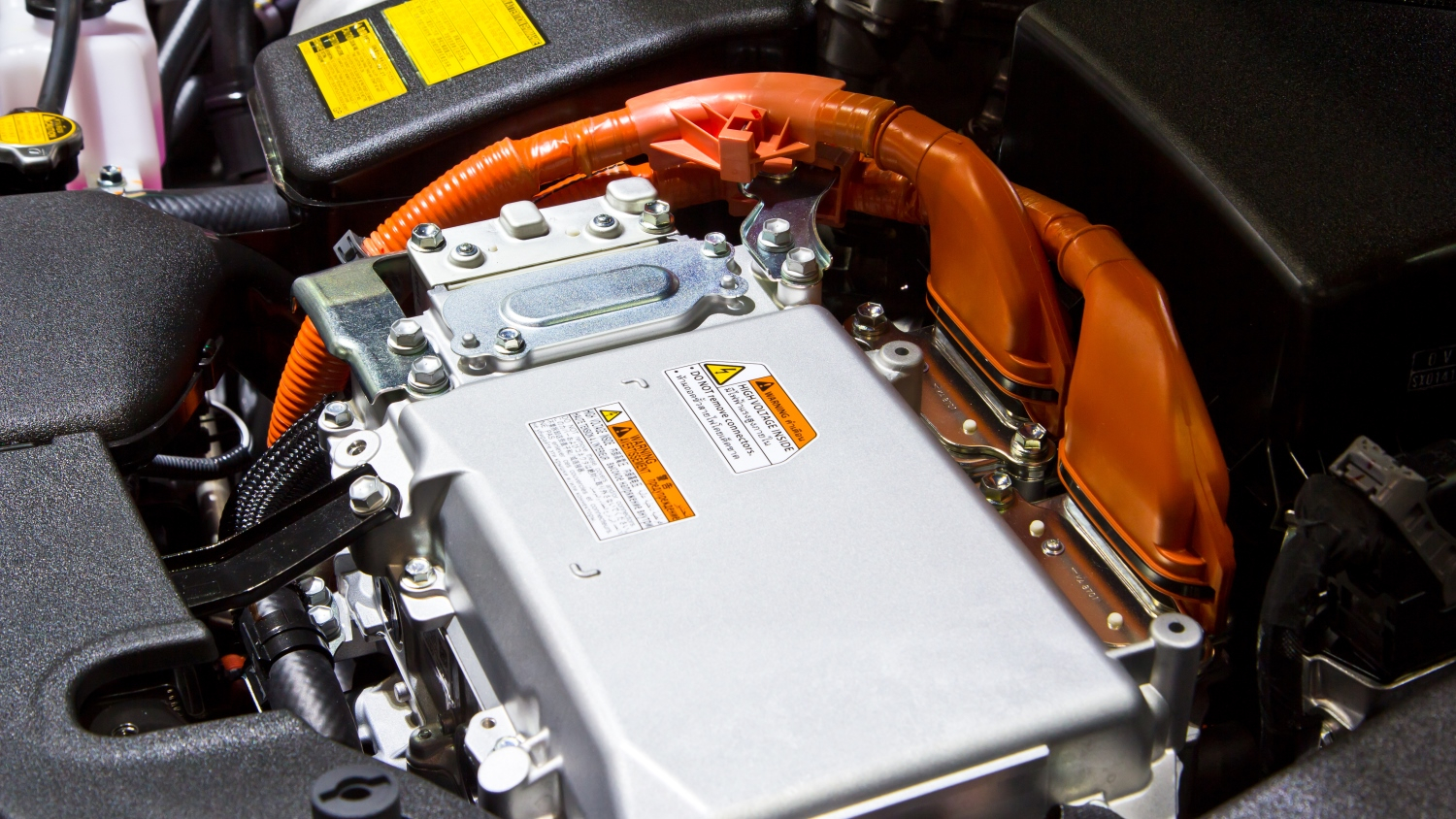 The Czech Republic maintained its top ten global rankings this year in the annual Manufacturing Risk Index (MRI) compiled by Cushman & Wakefield, which assesses criteria such as operating costs, labour, and economic and political risk. Since 2016, when the Czech Republic was included in the MRI for the first time, it has been ranked among the best manufacturing destinations on a regular basis. This year, Poland edged ahead of the Czech Republic in the 47-country comparison, mainly due to its cheaper labour and lower energy prices.

Jiří Kristek, Partner and Head of the Industrial Team, Cushman & Wakefield: “The great news is that, in spite of the current negative climate, the Czech Republic remains at the top of the list of countries whose manufacturing sector is thriving. Major factors behind this are its well-developed transport infrastructure, a business and economic environment that is sustainable, transparent and low-risk, and relatively affordable labour. On the other hand, factors that diminish the country’s appeal include its construction and energy costs, which have been climbing dramatically, especially over the recent period.”

This year, Asia dominated the Baseline scenario ranking, which gives equal importance to a country’s operating conditions and cost competitiveness. Of the top 12 locations, half are in APAC, particularly due to their abundant supply of low-cost labour. The Central and Eastern Europe region is also strongly represented, with Poland, the Czech Republic, Hungary and Slovakia all making the top 12. Poland overtook the Czech Republic (having been as much as five places below last year) thanks to its cheaper labour and electricity prices, which are lower there than in many of the other CEE countries.

Jiří Kristek, Partner and Head of the Industrial Team, Cushman & Wakefield: “Judging by their position at the top of the ranking, CEE countries can be expected to remain very attractive for industrial and manufacturing investment. It’s quite striking to see how Poland has leapt ahead from previous years, along with Hungary and Slovakia, so CEE countries are gaining ever greater importance in terms of global demand for manufacturing destinations.”

Overall, many European countries have bolstered their longer-term economic outlook and risk profile, thanks to improvements in their ability to achieve sustainability targets, efficient use of resources, and the creation of green economic opportunities. However, uncertainty about energy supply in European countries has increased their economic risk and negatively impacted their economic prospects in the near term. This, along with higher electricity prices (notably as a result of challenges in supply and rising gas prices due to the war in Ukraine) and labour costs (as a lack of staff availability has pushed wages for workers higher), has meant that countries such as France, Netherlands and Spain have suffered falls in their rankings this year. How swiftly these challenges are resolved will make a significant difference to the competitiveness of many European countries as production locations in the near term.

Czechia: the third lowest risk profile and 21st in costs

In the risk scenario, the Czech Republic ranked third this year – two places up from the year before. This comparison looks at geopolitical stability, long-term sustainability targets, market transparency and investment potential. In terms of costs, the Czech Republic dropped from 15th to 21st place, mainly due to the increase in energy prices. In Asia, however, these still remain low, along with labour costs, and APAC countries thus account for two-thirds of the best 12 rankings. Turkey and Poland also made the top 12, together with Colombia and Peru.