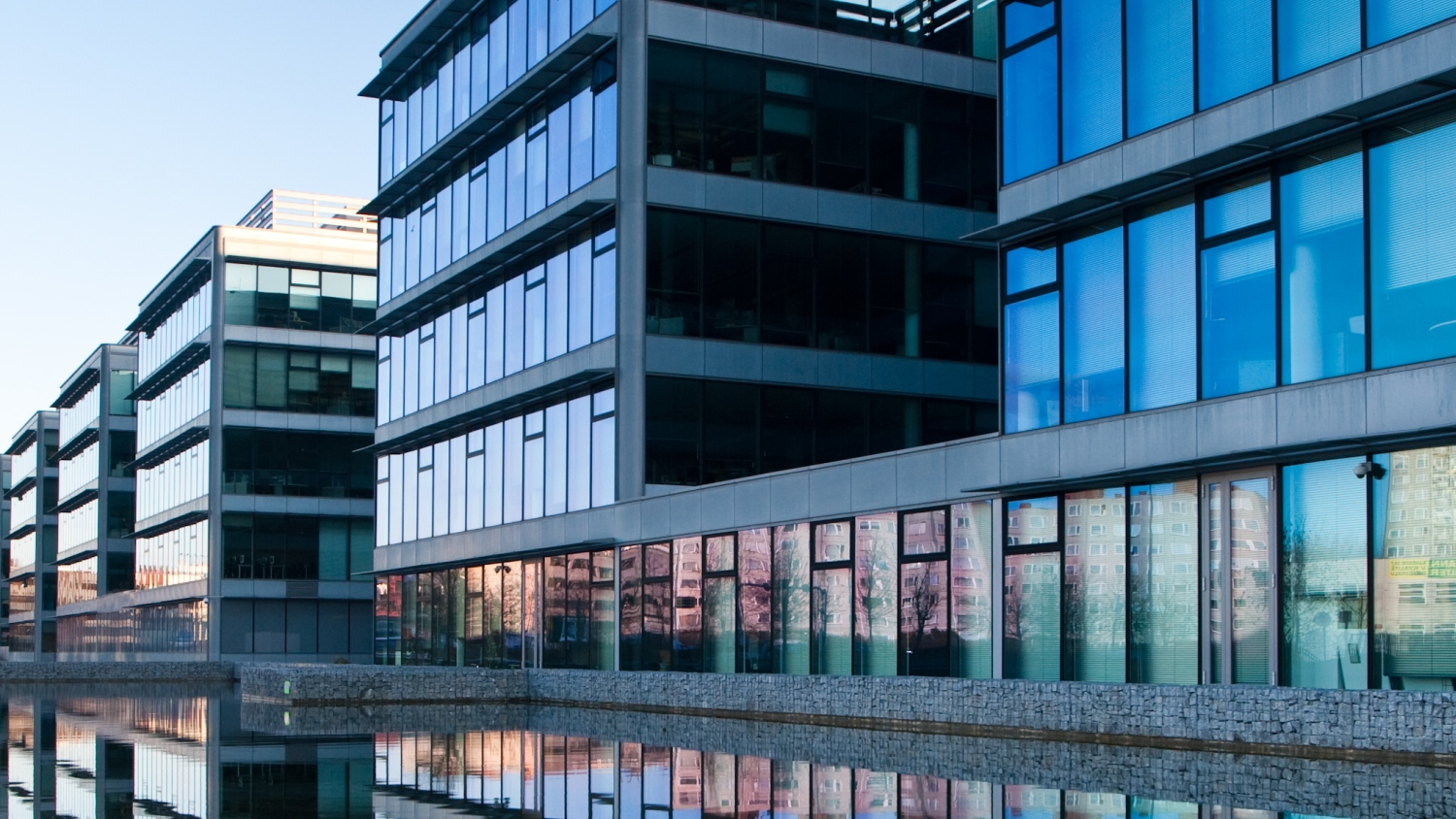 The volume of Czech real estate investment transactions in Q3 2022 reached €149 million, which represents a 61% drop in comparison with Q3 2021. Cumulatively the investment volume totalled €1.4 billion. If we added transfers of single assets and portfolios among related parties, the quarterly volume reached €390 million, almost the same as in the same period last year, says 108 Agency.


The slowdown in investment activity is evident, a large part of the investor base has taken a wait-and-see approach. Investors, which do not require external financing have an advantage. Alongside the Czech Crown interest rates, which have grown already in the first half of the year markedly, also Euro-based financing has become more expensive. The European Central Bank decided to raise its key interest rates by 75 basis points beginning in September, after increasing them by 50 bps in July.

Due to persisting uncertainty about the geopolitical and economic development in the Central and Eastern European region, many mainly international investors have hit a brake and adopted a wait-and-see approach. On the other hand, this can present an opportunity for domestic investors, which know the market, have confidence in its strong fundamentals and can actively manage the properties, so that they can weather the storm. “Czech investors stood behind 56% of all closed transactions this year,” confirms Lenka Šindelářová from the Capital Markets team of 108 Agency.

Potential is also offered by opportunistic investments and real estate investments offering the possibility of further appreciation in the form of modernization, reconstruction or additions. The number of land transactions and construction or reconstruction projects is already growing. Given persisting uncertainty about future development and rising financing costs, yields have been decompressing in Q3 2022, which also corresponds with similar movements across other European markets. Yields have moved out by 25 to 50 bps. q/q across sectors.

According to 108 Agency, around 98% of the total investment in Q3 2022 went to the office sector with the most significant transaction, being the sale of BB Centrum Gamma by Immofinanz to Passerinvest Group. Wood & Company acquired the Green Point office building in Prague 5 from Hampshire Green Point Investments PSV.

Additionally, there were several specific re-sale transactions recorded such as the transfer of a retail park portfolio between CPI Property Group and Immofinanz, while CPI is a majority stakeholder in Immofinanz. The company RSBC sold the office building to one of the sub-funds of the real estate fund Schönfeld & Co Nemovitosti SICAV (Premium Real Estate Fund). NEMO fund acquired the office building Corso Karlín from ČMN, its founder.

“The majority of commercial real estate leases are indexed to inflation. The rise in rents may offset the effect of yield decompression on real estate values mainly in office and industrial real estate. Rents have grown by more than a quarter year on year in industrial and office segments,” summarizes Lenka Šindelářová.

Given that anti-inflationary measures are likely to continue, equity investors who can do without external financing – at least temporarily – are in an advantageous position. Opportunistic and value-add investments are offering the potential for further value enhancement by modernization, reconstruction or new development. The number of land deals and re-/ development transactions is increasing already.

“Demand for green, sustainable and foremost energy efficient buildings is increasing in the current energy crisis, both from occupier as well as from investor side. Investors are under pressure by tightening ESG regulations aiming to build up a portfolio of properties that are future-proof and competitive in the long run. Financing banks also prefer such assets, due to their lower risk profile,” summarizes Lenka Šindelářová.