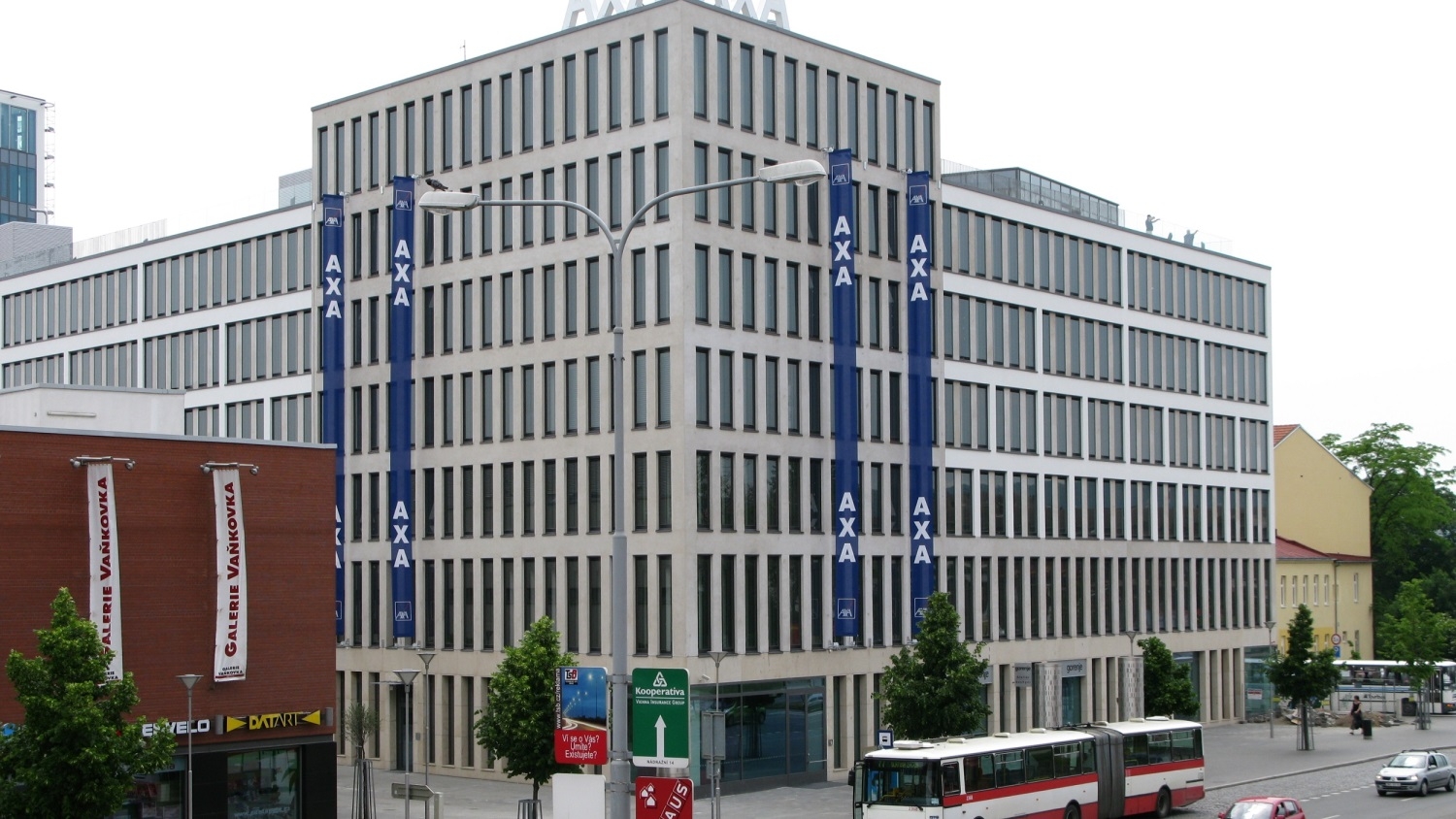 Cushman & Wakefield is further expanding its presence in the Czech Republic. It will open a new regional office in the Trinity Office Center in the centre of Brno. Its focus will be on regional office market, but will offer to its clients consulting services from other real estate sectors as well. Lukáš Netolický will be leading the office and at the same time becomes the Head of Regional Cities CZ. The new office will open in March 2018. Cushman & Wakefield is therefore responding to the steadily growing trend of regional market development fuelled by the economic growth. Brno is the most active city in terms of demand, followed by Ostrava.

“With the growing demand in the regional cities and especially in Brno, making the decision to expand our presence in the Czech Republic was the right thing to do. We saw the historically greatest amount of transactions in Brno in 2016 and the figures at the end of 2017 confirm the trend,” says Lukáš Netolický, the Head of Regional Cities in the Czech Republic. Mr Netolický adds: “We expect Brno and Ostrava to have as much as one million square metres of office space after 2020; great opportunities are rising not only for the office sector but also for other services such as facility management, project management, investment consulting and – providing that the purchasing power grows too – the retail sector as well.”
The office in Brno should support the regional office market and other service lines that have been managing transactions from Prague for the time being. If the economic situation remains favourable, we can expect regional office markets to be active not only in Brno and Ostrava but also in, e.g., Olomouc, Plzeň and České Budějovice.
Radka Novak, Head of the Office Agency team at Cushman & Wakefield, sums up the overall office market situation: “The period since 2012 has been very active as the demand for offices grows steadily. There was an about 50% gross demand overhang on the Prague market in 2017 and the vacancy rate dropped to a ‘magical’ 7.2% at the end of last year. We expect vacancy rates to continue dropping in 2018, resulting in a growing demand in the regions where IT companies are active. Lukáš Netolický has been focusing on the office market in Moravia for years, and now is the right time to focus on regions full time.”
Lukáš Netolický joined Cushman & Wakefield in 2011 and was promoted to Associate in 2017. He has been specialising in the regional – especially Brno – office market for a long time and has a detailed knowledge of the markets in the individual regional cities across Central Europe.