CTP refreshes its portfolio by acquisitions and sales 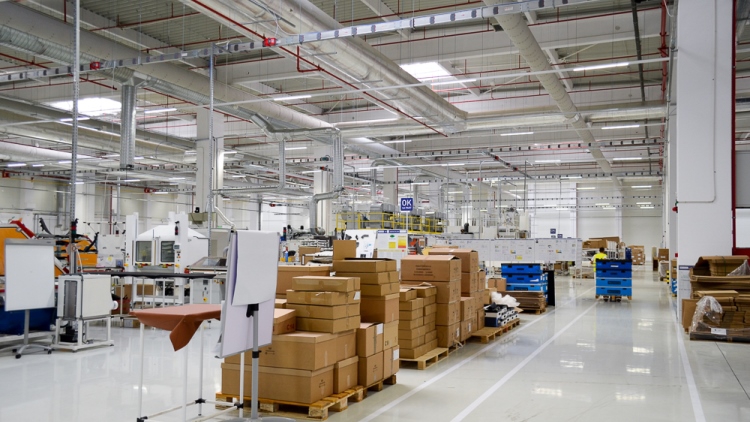 CTP recently closed on two acquisitions, known among the CEE real estate industry as the Aviva and IPEC deals. The company acquired two buildings in the Czech Republic and two buildings in Romania. At the same time, CTP disposed of two non-core assets in Bratislava and Prague.


The Aviva acquisition consisted of two buildings situated near to existing CTParks of Karviná and Kadaň, which are attractive to investors due to their strategic positions near the Czech borders and the relatively higher unemployment profile of the surrounding areas. In Romania, CTP closed on the IPEC deal which includes 2 buildings with stable rental income and adds 35,700 sqm to the portfolio at the locations of Ineu & Salonta in Romania. On plan, CTP disposed of two non-core assets in Bratislava and Prague, allowing CTP to further concentrate on our core business and generating free cash flow for further development.