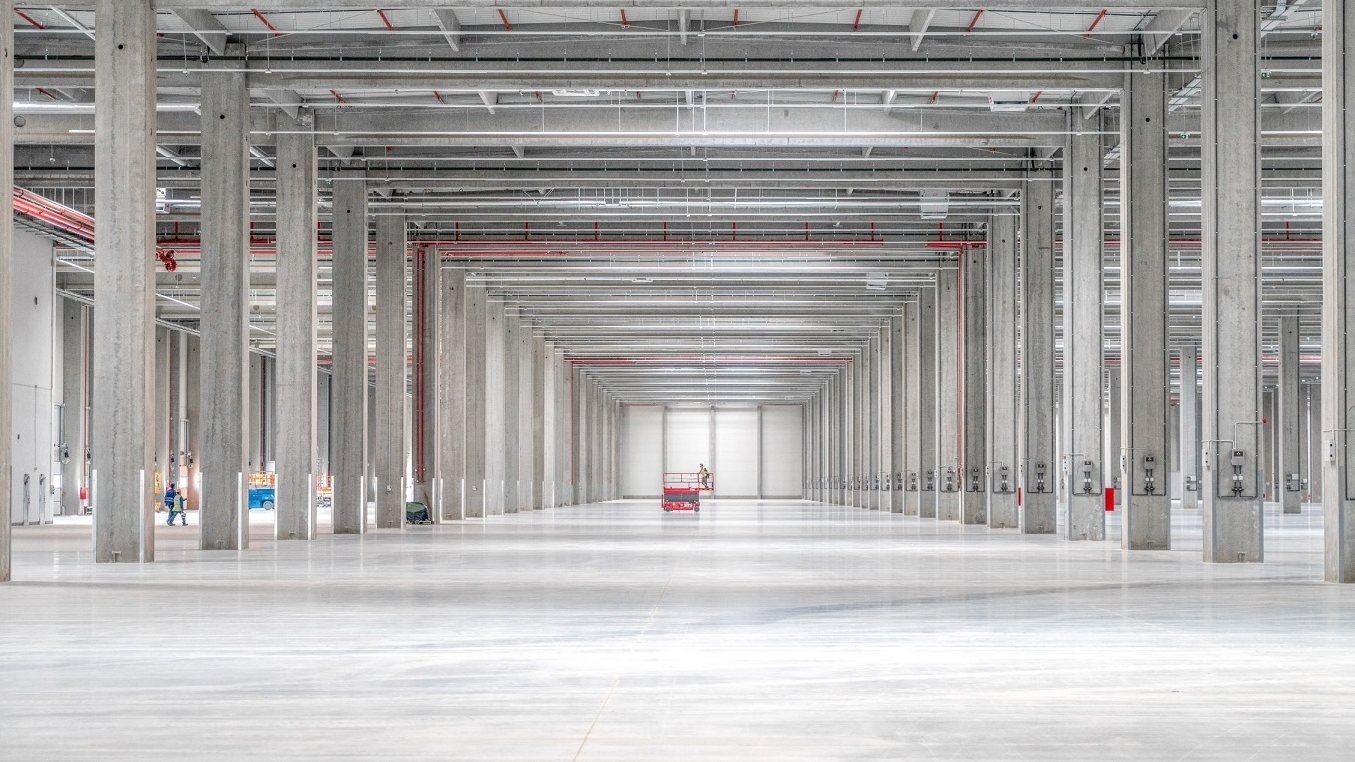 CTP, the biggest owner and developer of industrial projects in Romania, has taken over warehouses in Târgu Mureș from domestic furniture retailer Mobexpert.


The sale-leaseback deal is similar to the one closed by CTP and Mobexpert for a separate warehouse near Bucharest.The project purchased by CTP in Târgu Mureș has a leasable area of 25,000 sqm and is based in an industrial project near the airport, according to zf.ro.

CTP’s portfolio in Romania totaled 2 million sqm in 14 cities at the end of 2021. In Bucharest alone, CTP owns five industrial parks. Timișoara has become the second largest industrial market for the developer in the country after purchasing projects in the area.

In mid-December, the company had more than 270,000 sqm under construction in Bucharest and regional cities.