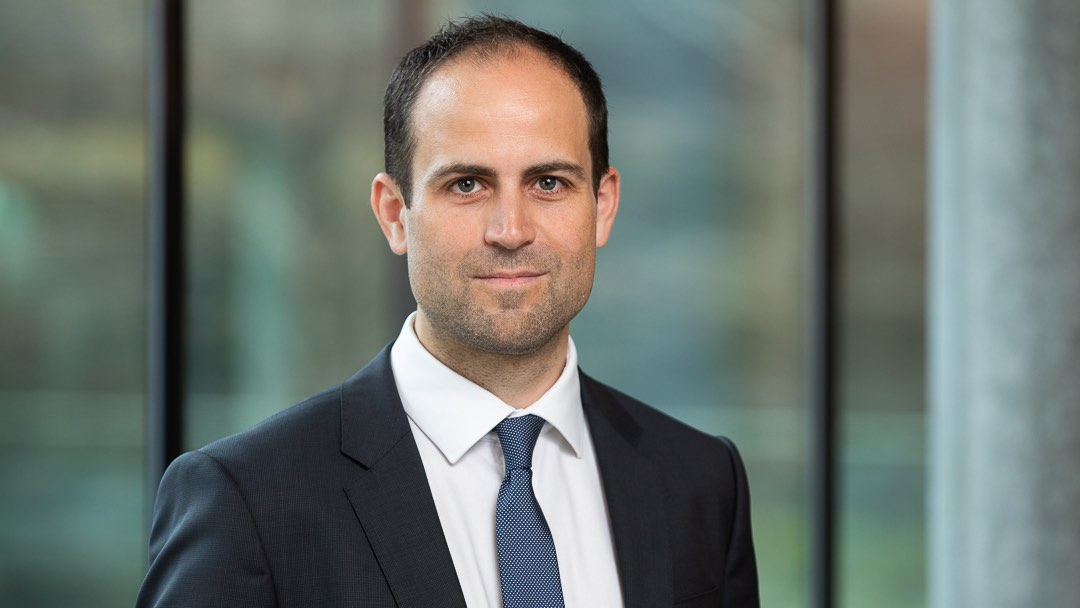 Industrial and logistics developer CTP has named Matthias Bitzan as Country Head for operations in Austria. He joins CTP from Austria’s Erste Group Bank where he was head of Commercial Real Estate Clients and responsible for growing the bank’s loan portfolio in Austria and CEE markets over the last decade.


The company has initiated a €150 million investment program in the Austrian market where its first developments at CTPark Vienna East and CTPark Vienna North are under construction and five additional projects are to start in 2023. The company owns four sites in around three sides of Vienna to the north, south and east, offering the potential to develop some 139,000 sqm of space.

“Austria is an important market for CTP’s clients, both at the national level and in its close links to our major operations in neighboring countries, notably the Czech Republic and Germany. It is also a lynchpin along the pan-European central axis of CTParks stretching from the North Sea to the Black Sea from where we are expanding and deepening our geographical reach,” said CTP’s CEO Remon Vos.

Earlier this year, CTP sealed a lease in CTPark Vienna East with its first tenant in Austria, Toyota Logistics Services.