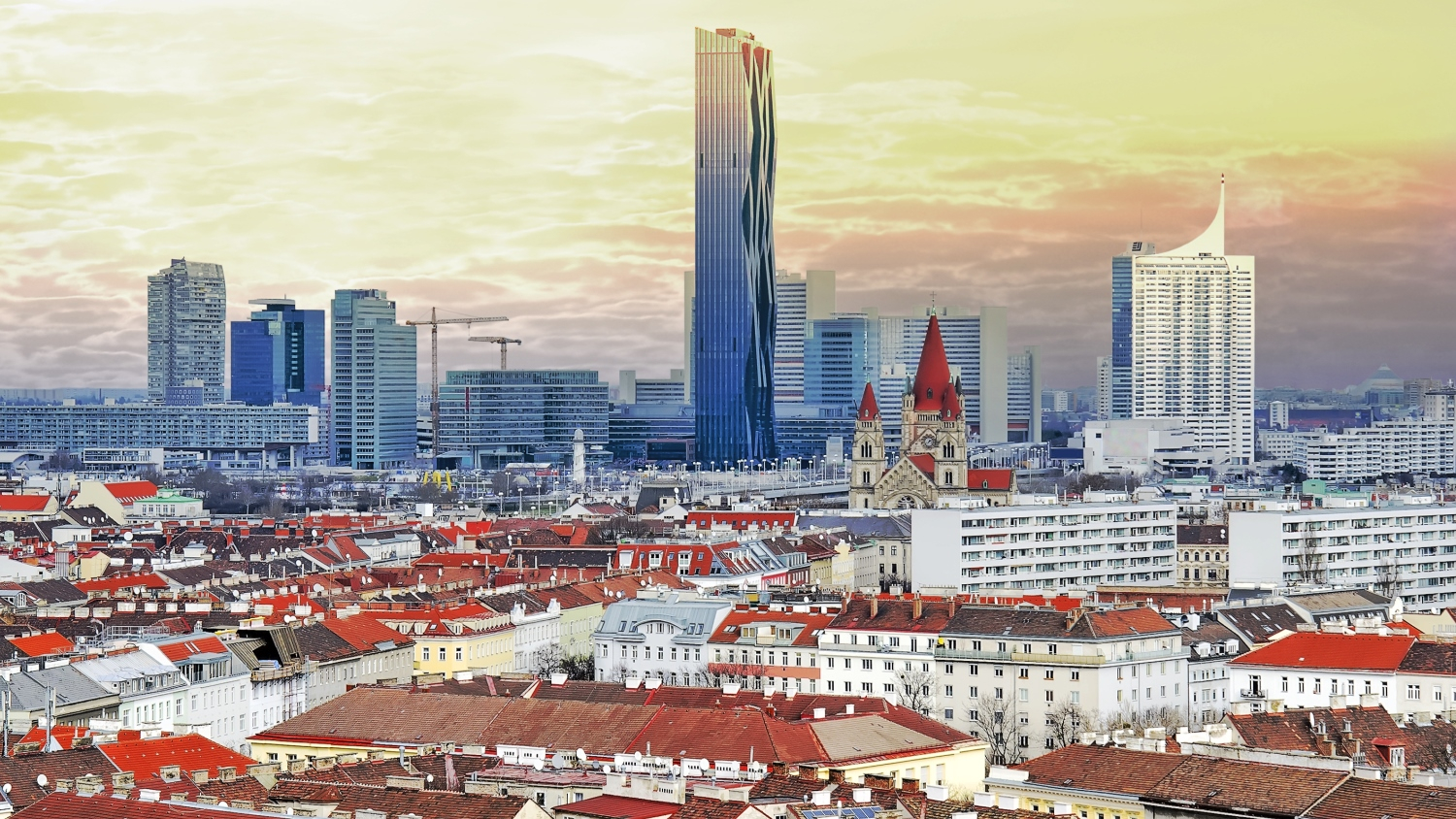 S Immo has received a request from shareholder CPI Property Group to convene an extraordinary shareholders' meeting. The motion is to resolve the abolishment of the 15 % voting cap set in the Articles of Association of S Immo. In addition, CPI Property Group has announced its intention to make a mandatory offer for all shares in S Immo not held by CPI. At the moment, CPIPG, directly and indirectly, owns a total of 42.6% in S Immo.

CPIPG sees the property portfolio of S Immo as complementary to its regional and sector exposure. Through its expanded shareholding, CPIPG intends to play a more active role in the future development of S Immo's business.

On 3 December 2021, CPIPG announced the purchase of a 10.8% stake in S Immo. Since the initial purchase, CPIPG has continued to acquire shares in S Immo and currently owns a stake of 16.1%.

On 24 February 2022, CPIPG announced the initial results of our takeover offer for Immofinanz, wherein the Group achieved a majority stake of 54.9%. In addition to direct ownership of a high-quality portfolio of real estate in Central and Eastern Europe, for legacy reasons, Immofinanz also owns a stake of 26.5% of S Immo. As a result, CPIPG, directly and indirectly, owns a total of 42.6% in S Immo.

S Immo’s articles of incorporation include an unusual voting cap feature that limits the voting rights of shareholders to 15%, regardless of their actual shareholding. In recent years, the voting cap along with the inefficient cross-ownership between Immofinanz and S Immo has prevented shareholders from driving an effective long-term strategy, resulting in failed mergers and share price underperformance, CPI’s announcement concludes.