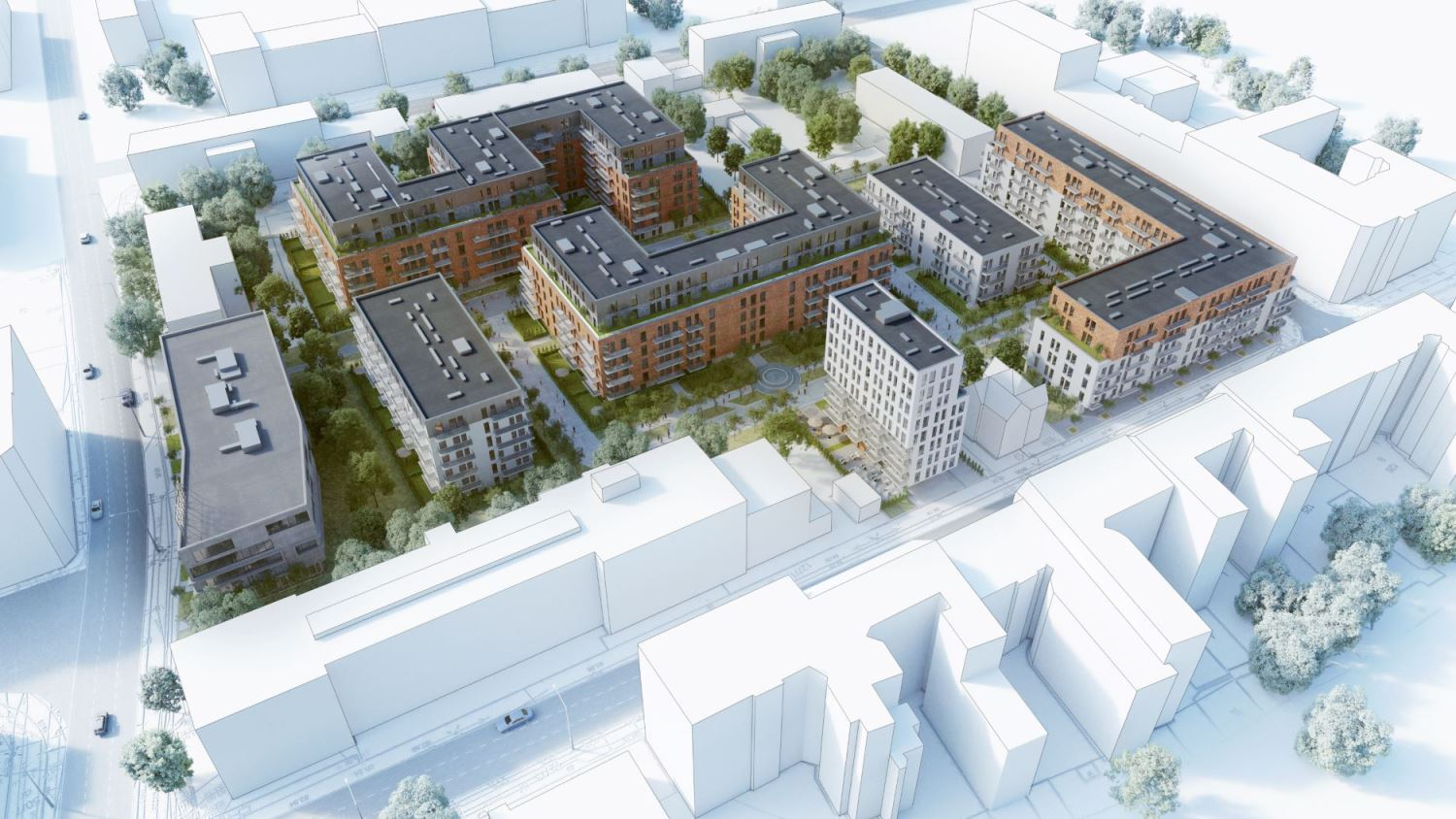 After acquiring nearly 93% of stocks of Polnord listed on the Warsaw Stock Exchange, Cordia is one of the first companies to launch a new residential project in Poland following the alleviation of the pandemic. The company has started the presale of more than 200 homes being built in its first project in Gdańsk. Hungary’s leading residential developer is also active in Poznań, where it is preparing its largest-ever Polish residential investment with a large-scale urban rehabilitation. For the company, the Polish market is particularly important as it proved to be stable even during the years of the global crisis in 2008-2009.


Besides its projects in Warsaw and Kraków as well its development plans in Gdańsk and Sopot announced last autumn, Cordia is one of the first companies to launch a new residential project in Poland after the alleviation of the pandemic situation. The company recently acquired nearly 93% of stocks of Polnord residential development company listed on the Warsaw Stock Exchange.  In Gdańsk, Cordia is building a total of more than 200 apartments in 7 villa buildings in the neighbourhood of Jaśkowa Dolina park. The pre-sale of the homes has already begun. The three or four storey buildings of Villa Jaśkowa Dolina will be built in two phases and surrounded by a 4,500 sqm garden.  Completion of construction works is expected in Q2 2022.

In addition to this, Cordia also prepares a large scale urban regeneration project in the downtown of Poznań, the fifth most populous Polish city. This more than 21,000 sqm plot used to be home to the long-closed Modena garment factory known throughout Poland.  The first phase of the regeneration works could start in 2021 and probably reach completion in 2023.

„We were looking for an attractive plot in Poznań for a long time. Finally, we have managed to find one that exceeds all our expectations. The size and scale of this venture make it a lot more than a simple residential project. Rather, it is about regenerating a whole quarter in the very city centre. In Hungary, Cordia has completed many successful projects of this type, e.g. the award-winning regeneration of Corvin Promenade in Budapest. We are glad to have a chance to implement our brand’s unique know-how here in Poland,” said Tibor Földi, CEO of Cordia. „The project will consist of a few phases. Naturally, it will be developed in close cooperation with offices responsible for the conservation of monuments, municipal authorities and social organizations in order to maintain the historic character of ‘Modena’.”

Poznań is not the only complex urban development project in Cordia's portfolio in Poland. Through the acquisition of Polnord, in addition to a number of plots and developments, the company also acquired the Wilania, Wiktoria, Wioletta housing estate project in Warsaw: a total of about 300 apartments can be built as part of the investment under preparation. Cordia – partly through Polnord – is already present in five Polish large cities, and has handed over more than 1000 apartments in Poland so far and it plans to start building another 1,400 homes. Cordia aims to become one of the top 10 industry players in Poland in the medium term, by handing over 1,500 to 2,000 homes a year. As a part of this plan the company will build its highest-ever residential building in Warsaw, the 54.5-meter-high, 18-storey Horyzont Praga with 164 homes.

“The Polish market is highly important to Cordia because it already proved its stability during the crisis in 2008-2009 and it was still in a strong position when the crisis caused by the coronavirus pandemic reached the country. Newly built home sales in Poland grew by 14% year-on-year in the first quarter, the global downturn expected this year could hit the Polish economy less than other EU member states according to analysts, and both consumer and business confidence indices started to improve in May”, added Tibor Földi.