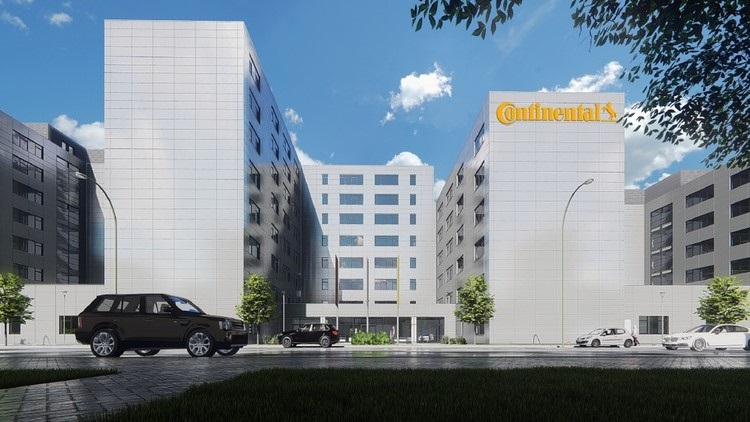 The Romanian unit of German automotive parts supplier Continental has completed a €27 million investment in the expansion of its office building in Iași.


The expansion of the headquarters in Iași started in April 2019, and the first employees started moving in the new building in April this year. The new building has eight floors and was designed to host over 1,700 employees.

In June, Continental Romania said it will invest €33 million euro in a project for expansion of its research and development (R&D) centre in Timisoara. The company has already started working on the expansion which is planned to be completed by April 2021.