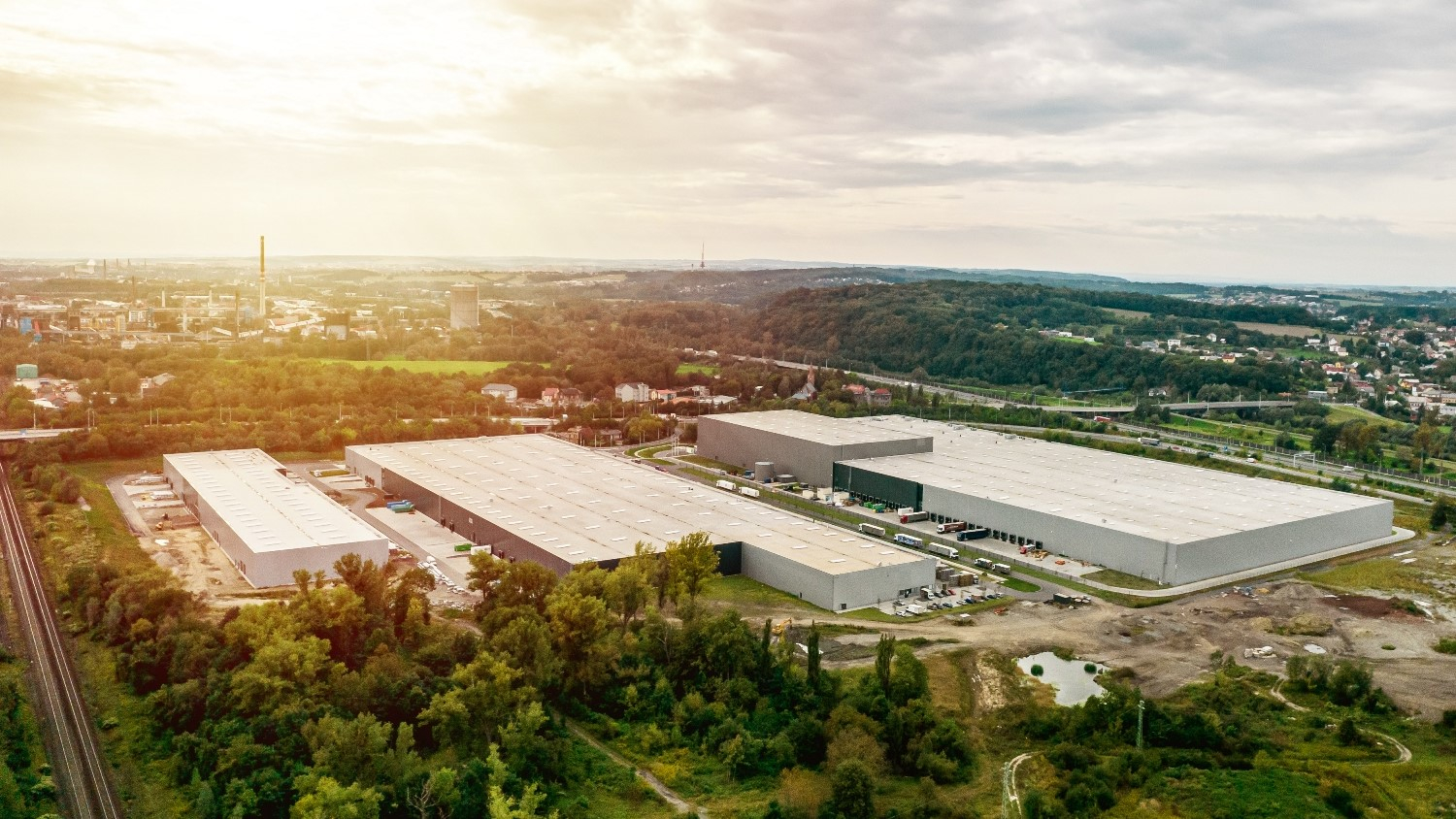 The new logistics park Contera Ostrava D1 is being built on an area of 350,000 sqm in Ostrava-Hrušov. The first two completed buildings are already fully leased. The project, which was launched in autumn 2020 at an estimated total cost of over €118 million, is being built on a former brownfield site and includes one of the largest and most modern industrial halls in the Czech Republic, Contera announced.


Contera has completed the first two buildings of the Contera Park Ostrava D1 logistics park in Ostrava-Hrušov, which covers an area of approximately 35 hectares (350,000 sqm). Approximately 151,000 sqm of industrial space is planned, with the first two buildings occupying an area of more than 108,000 sqm. The buildings are designed primarily for light industry, warehouses and manufacturing. The project, which was launched in autumn 2020 at an estimated total cost of over CZK 2.9 billion ( €118 million), is being built on a former brownfield site and includes one of the largest and most modern industrial halls in the Czech Republic. Both buildings are fully occupied by tenants. A third building is under construction and is scheduled for completion in the spring of 2023. Contera Park will also include a modern technology park, scheduled for construction in 2023-24.

Contera Park D1 in Ostrava-Hrušov is being built on a site that, before its revitalisation, served as a location for housing workers from nearby businesses in a former industrial area. During the 1997 floods, the entire area was flooded and the houses were so severely damaged that it was decided that they would no longer be redeveloped. The devastation of the site and the gradual depopulation resulted in the creation of a 'social brownfield'. After the floods, the city of Ostrava decided to change the use of the area and allowed the dilapidated buildings to be replaced by the administration and light industry. After winning the tender in 2019, Contera bought the property to bring new life back to this abandoned and devastated area, building on the tradition of the original industrial area.

Contera revitalized the area in a short time. There are currently 3 halls of approximately 120,500 sqm, with others either under construction or in design. 950 new jobs have been created here and more will be added in the coming years. A new public transport bus line has also been introduced to the site and bike share racks have been installed.

The main user of Contera Park Ostrava D1 is the sports equipment distributor Sportissimo (hall 66, 500 sqm), as well as AT Computers, Plzeňský Prazdroj and VAS Solutions. Currently, the third building within the park is being completed and it is already largely occupied by tenants such as Ruukki, První Signální or Tesla Batteries. In the coming months, the construction of the first extension of the Sportisimo building with a total area of 8100 sqm will begin and a modern technology park project is also being prepared.