Compact apartments are back in favour in Poland 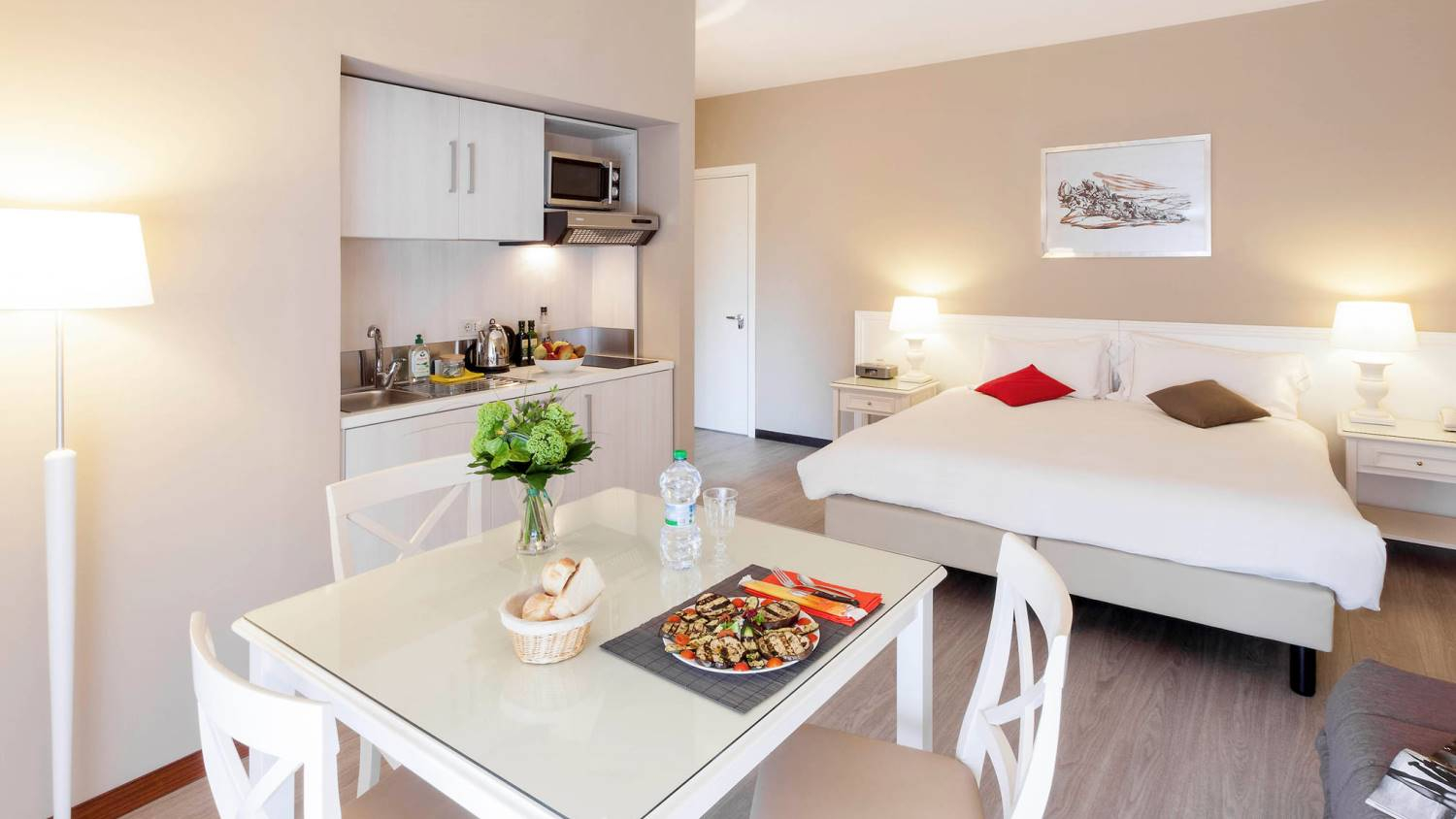 Buyers want more rooms, but the minimum area they can accept in a given type of apartment is still decreasing, say JLL analysts.


You cannot sell something that you don’t have to offer. So, one might conclude that if there were more two-, three- or four-bedroom apartments on the market, perhaps prospective buyers would be more interested in purchasing such properties. The pandemic, which has meant Poles being holed up in their homes for months on end, has forced people to turn their homes into offices, classrooms, gyms, or places to meet with loved ones. It has also reminded many of them that although it’s still home sweet home, their apartments might be on the small side. But the developers' offer has for years been dominated by one-bedroom apartments. It turns out, however, that this is not without reason.

The report "Home Buyers' Preferences - 2020" recently published by JLL, in cooperation with the obido.pl platform, shows that one-room units were the most sought-after type of apartment since research began in 2017. More than 40% of potential buyers, whose declarations were analyzed by experts from JLL, were interested in this type of property. This is interesting as about 60% of those looking for an apartment in this platform consisted of families with children as well as couples (31% and 30% of active accounts on the obido.pl platform at the end of Q4 2020, respectively). Declarations regarding the choice of the largest apartments, i.e., five rooms and larger, did not exceed 3% throughout the survey’s entire history.

The sought-after "doubles"(one-bedroom flats), according to the declarations of buyers, should have on average not less than approx. 36 sqm, although those looking for buy-to let reasons were willing to buy a property with even less meterage. On the other hand, couples looking for two-room flats tended to aim for sizes closer to 38 sqm. Families preferred three-room apartments to doubles, but the minimum acceptable size of apartments being sought, 53.5 sqm, can also be called compact.

Since 2017, the budgets of people looking for an apartment to buy have increased in each city analyzed in the report. This may not be surprising as it is a natural response to the rising prices of apartments offered by developers. In 2020, the largest increase in the average budget allocated to an apartment purchase was recorded in the Tri-City (15%). In Warsaw, buyers were prepared to spend 11% more, while in Kraków it was 10%. The smallest increase in the maximum budget price was recorded in Wrocław (5%).

"Due to the pandemic’s dampening effect on the increase in property prices, the gap between the price of units offered by developers and buyers' ability to finance apartment purchases narrowed significantly at the end of 2020. The only city where the average prospective buyer’s budget is less than the purchase price of an average apartment is Warsaw. One of the reasons for this state of affairs in the capital city may be the shrinking pool of apartments offered by developers as well as demand outstripping supply," comments Katarzyna Kuniewicz, Head of Residential Research at JLL.

The average budget of a family with children wishing to buy an apartment in Warsaw at the end of 2020 was PLN 754,500. As the average price for one sqm was PLN 11,000 in Warsaw, this budget could buy a 69 sqm apartment. In Kraków, the average budget of PLN 621,500 would allow families to purchase a 62 sqm apartment. In Wrocław, where the price was PLN 8,800 per sqm, a family could buy a flat of 63 sqm, while in the Tri-City, where the asking price was PLN 9,900 per sqm, families were limited to 61 sqm.

"In this situation, it is not surprising that there is little interest in the largest apartments. It is difficult to imagine a comfortable four-room apartment of 61 or 63 square meters. Although Poles are wealthier today compared to a few years ago, and housing prices are stable compared to average earnings, this does not change the fact that a large number of Polish families still live in conditions that, according to Eurostat, could even be considered cramped," comments Aleksandra Gałabuda, Analyst at the JLL Residential Research Team.

It’s not just the pandemic that has brought changes

The data published in the report shows that interest in apartments with four or more rooms, while slow, is nonetheless growing. This phenomenon cannot be solely put down to the circumstances brought on by COVID-19.

Among the four cities for which analyses were conducted, by far the largest number of applicants for large apartments is in Warsaw. In both the capital city and Kraków, interest in units with four or more rooms has doubled over the past four years. Over the last three years, the share of those interested in buying such properties has increased from 9% to 18% in Warsaw, while interest rose from 7% to 16% in Kraków.

Looking at last year’s data for the four cities which were analyzed, the number of people looking for apartments with four or more rooms increased from 14% at the end of 2019 to 16% at the end of 2020.

JLL experts underline the fact that the second half of 2020 saw buyers who had decided or were considering purchasing an apartment to improve their housing conditions. This trend will continue in 2021, with these buyers being one of the more important demand groups that will drive primary market sales. This, coupled with a decline in the share of demand from rental purchases, should result in a further increase in the share of sales of the largest units.

"Changing work and study patterns and the specter of another lockdown have changed the way many people look at their own apartments and the most important features. The need for additional autonomous workspace in an apartment is so strong that buyers are prepared to either increase their budgets or give up looking for properties in central locations," comments Aleksandra Gałabuda, Expert at JLL.

The need for extra space was reflected in two opposing phenomena. The minimum expected area of larger apartments decreased, while the minimum area of studio units increased.

"The process of looking for a flat takes on average 5-6 months and is very complicated. It of course involves matching the buyers' preferences with their budgets. And although each case is different, a cross-the-board look at many purchasing paths allows us to identify and understand these processes," comments Marian Bruliński, vice president and CMO in obido.