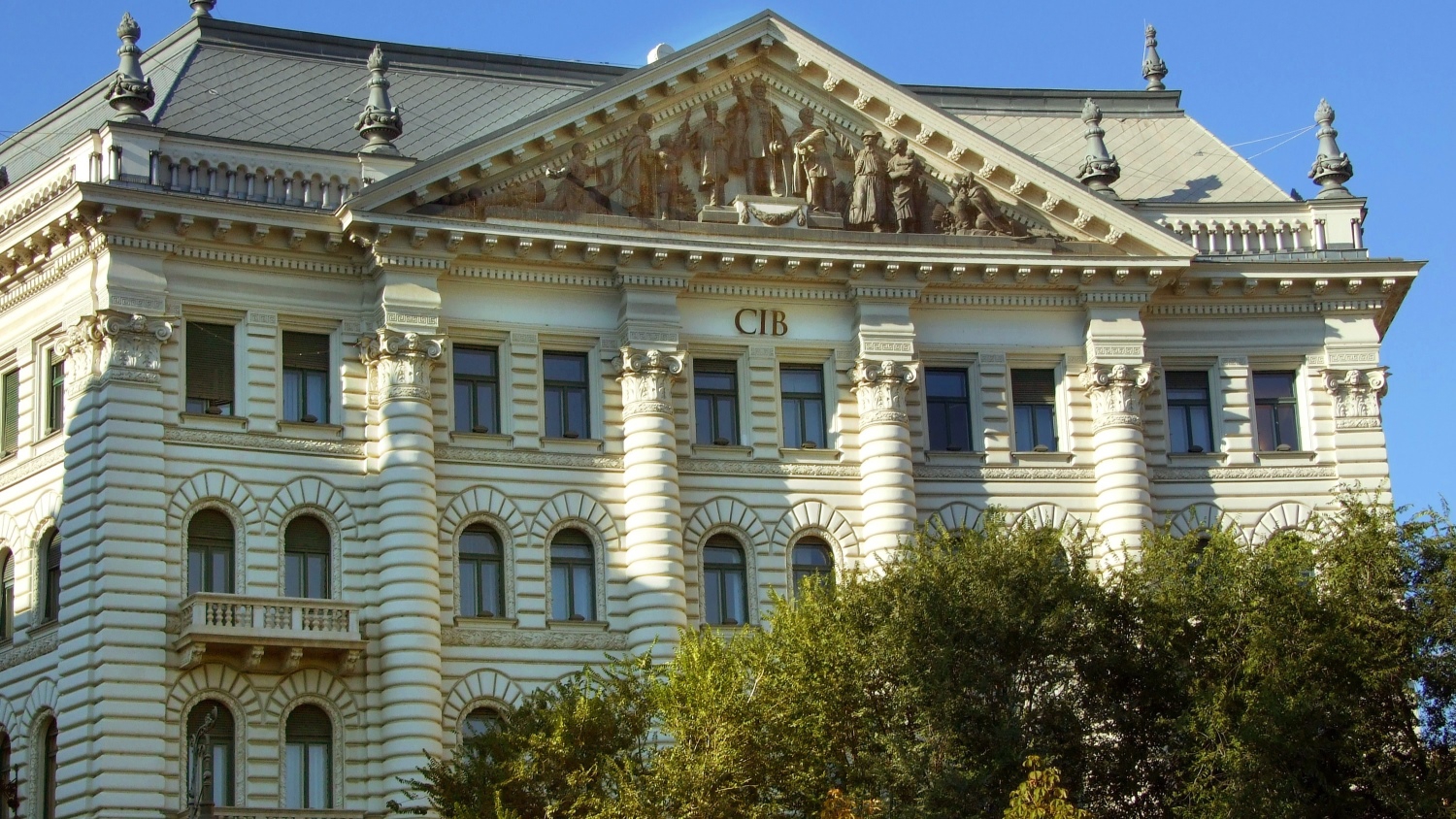 Cushman & Wakefield, representing CIB Bank, have facilitated the transfer of the former CIB Bank Headquarter offices on Szabadság square, Central Budapest to a German investor as of December 1, 2016.

The 6,800 sqm historic landmark building, located in the 5th district of Budapest, fronts Szabadság square in the heart of Budapest’s CBD. Built around 1900 in Beaux-Arts style, the building was completely refurbished in the late 1990s and served as one of CIB Bank’s headquarters until 2013.

Mike Edwards, Partner, Head of Capital Markets at Cushman & Wakefield in Budapest said: “This is the latest disposal for CIB Bank that we have been involved with following the transaction of one of their other former operational offices earlier this year. The deal further demonstrates the return of fresh international capital to the market and illustrates that interest has spread beyond the prime and value add sectors to speculative opportunities”