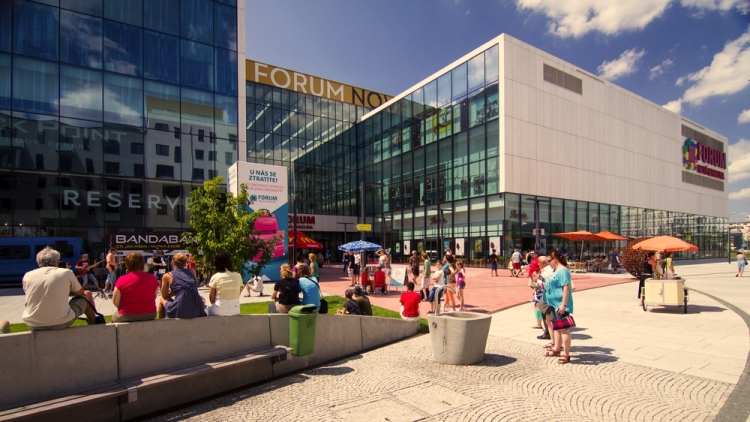 “With €13.23 billion in 2018, the CEE commercial real estate investment volume recorded an 11% increase over 2017, and for the third year running set a new record transaction volume for the region. We have seen the most significant volume increase in Poland in 2018 with €7.2 billion traded, a substantial uplift in volumes over previous years. For 2019, we expect continued, strong interest for product in CEE markets although perhaps not quite matching the spectacular levels seen last year. One of the most interesting aspects has been the growth of domestic capital in the Czech Republic and Hungary with 50% and 60% of volumes respectively coming from domestic capital sources. We expect this to continue in 2019. Our current forecast for the full year suggests that CEE regional volumes will total around €11.0 billion for 2019“, says Mike Atwell, Head of Capital Markets Czech Republic & CEE, JLL.