CEE hotel deals put on hold due to COVID-19 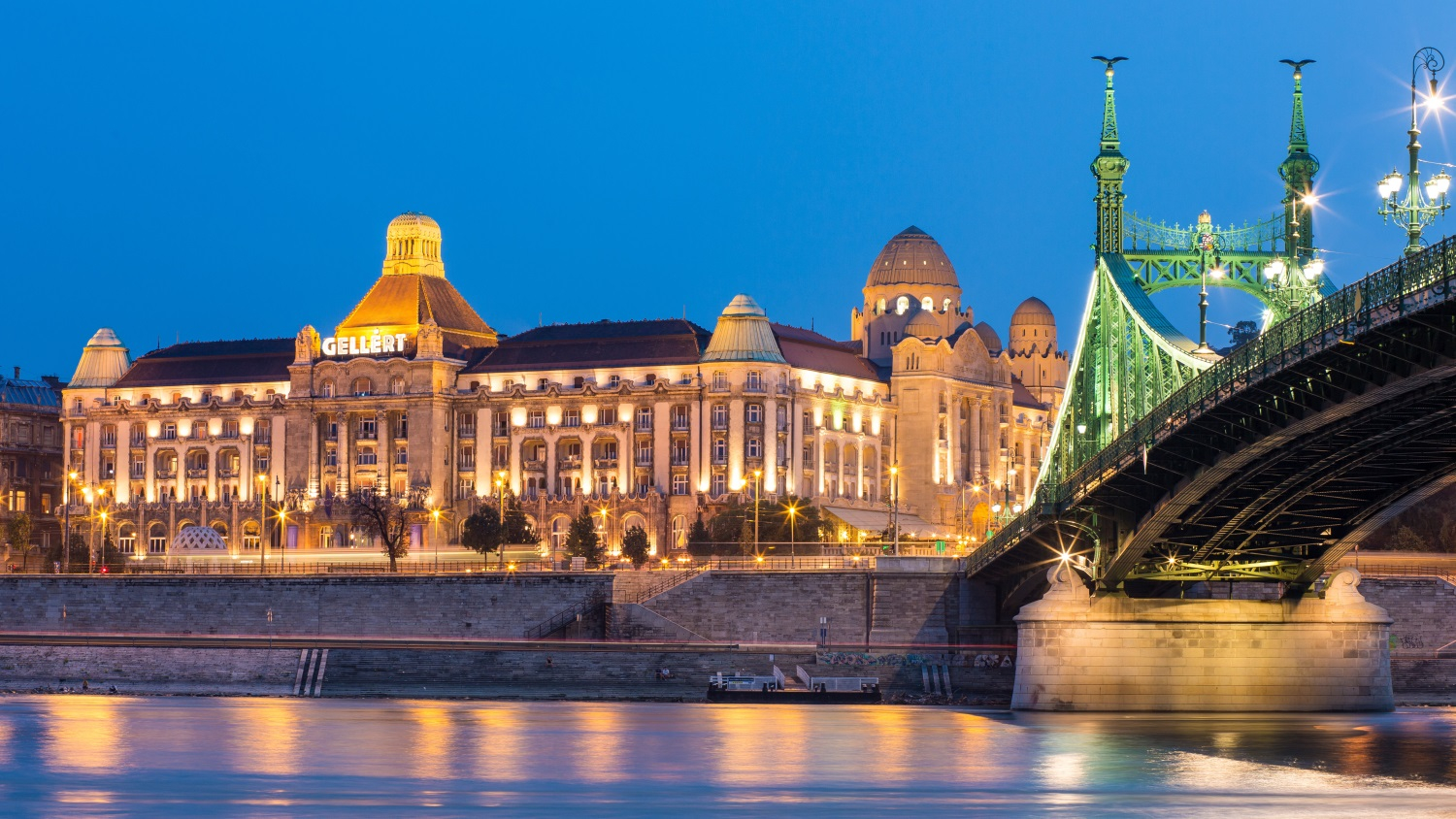 A new report on the hotel investment scene in CEE reveals that in 2019 the CEE6 markets were rapidly catching up with their western neighbours, both in terms of investment volumes and sophistication. The second annual report by Cushman & Wakefield and international law firm CMS explores the underlying investment trends across CEE6 countries and looks at the various innovations that have shaped the hotel industry in recent years.

Hotel sector in CEE peaked in 2019

Hotel transaction activity in the CEE region reached an all-time high of €1.4 billion in 2019. Initial expectations for 2020 were bullish, underpinned by several significant deals already being in various stage of progress at the beginning of the year. However, with the unprecedented COVID-19 pandemic still unfolding, it’s becoming increasingly challenging to make investment predictions for 2020.

The report shows that the higher yields offered by the region, relative to many established markets in Western Europe, combined with its long-term growth potential were key drivers behind investment in 2019. Hotels in Sofia and Bucharest attracted the highest yields of the CEE6 at around 7% to 7.5%, while those in Prague, Budapest and Warsaw transacted with slightly lower yields at 5% to 6%. While yields were getting closer to those seen in Western Europe, there was still a gap of about 50 to 100 basis points between the top cities in the CEE countries and their close western neighbours, such as Vienna and Berlin.

At a local level, unique characteristics enjoyed by the countries in CEE-6 were also driving investment, such as Warsaw’s robust commercial development and the decreased VAT rate for hotel accommodation in Hungary and Slovakia.

“We’ve seen unprecedented growth across the sector in the last five years,” says Lukas Hejduk, CMS partner and Head of Hotels & Leisure in CEE. “2019 saw transaction volumes rise to their highest ever level and our initial expectations for 2020 were even stronger. However, this optimism has been severely tempered by the international outbreak of COVID-19, which is putting the tourism sector and global economy under increasing pressure. We now find ourselves in a situation where it is increasingly difficult to predict the full impact on the hotel sector across CEE.”

The report reveals that European investors dominated the CEE market in 2019, securing hotels worth 84% of the total volume. However, the region saw growing interest from buyers in Israel and South Korea.

The region experienced a growing competition among investors where flexibility and ability to react quickly were two increasingly important factors in addition to being able to offer aggressive price. Private investors, who were typically more nimble, formed the largest segment of buyers in 2019, whilst institutional and listed investors acquired 43% of the total volume (€620 million).

The changing nature of operating structures

Until recently, the availability of various operating models in the CEE region remained limited compared with Western Europe, due to the hesitance of major operators to sign leases in the region and the absence of third-party management companies. This has started to change in recent years, driven by the increasing popularity of the CEE markets.

The report also shows that not only have hotel operating models evolved, but hotel transaction deals themselves were becoming increasingly creative in the face of compressed yields and rising uncertainties. Whilst the hybrid structures being used were not new, they were becoming both more sophisticated and more frequent across the CEE region as a result of strong competitive pressures and rising economic and geopolitical concerns.

“In recent years, we experienced increasingly blurring lines among various operating structures whether it involved leases with variable components or management contracts with income guarantees”, says Frederic Le Fichoux, Head of Hotel Transactions for Continental Europe at Cushman & Wakefield. “The various stakeholders need to get creative to make the deals work which leads to rising complexity and sophistication, requiring in-depth understanding of the market and extensive experience in this constantly evolving sector. Going forward, this will be even more critical, given the shock caused by the COVID-19 outbreak. There certainly will be more pressure on creating flexible deal structures that can handle the unexpected.”

Due to the ongoing COVID-19 pandemic, several deals that were expected to close in 2020 are now being put on hold. Nevertheless, a number of deals already completed at the beginning of the year – totalling approximately €297,000,000 across 6 assets, primarily located in Budapest – and there are still some investors choosing to continue with their acquisitions and due-diligence processes.

Undoubtedly the ongoing pandemic will have a notable impact on CEE’s hotel industry in 2020. However, the robust investment recorded in 2019 indicates the level of activity the region is capable of achieving, which may well be repeated when the current crisis is resolved and the hospitality sector in the CEE-6 region recovers. by Property Forum
Daniela Lazea, Partner and Co-Head of Real Estate at Romanian law firm Biriș Goran, spoke to Property Forum about Romania’s potential to become a relocation base for companies in the region and the real estate market’s ability to surpass €1 billion transactions in 2022.
Read more >