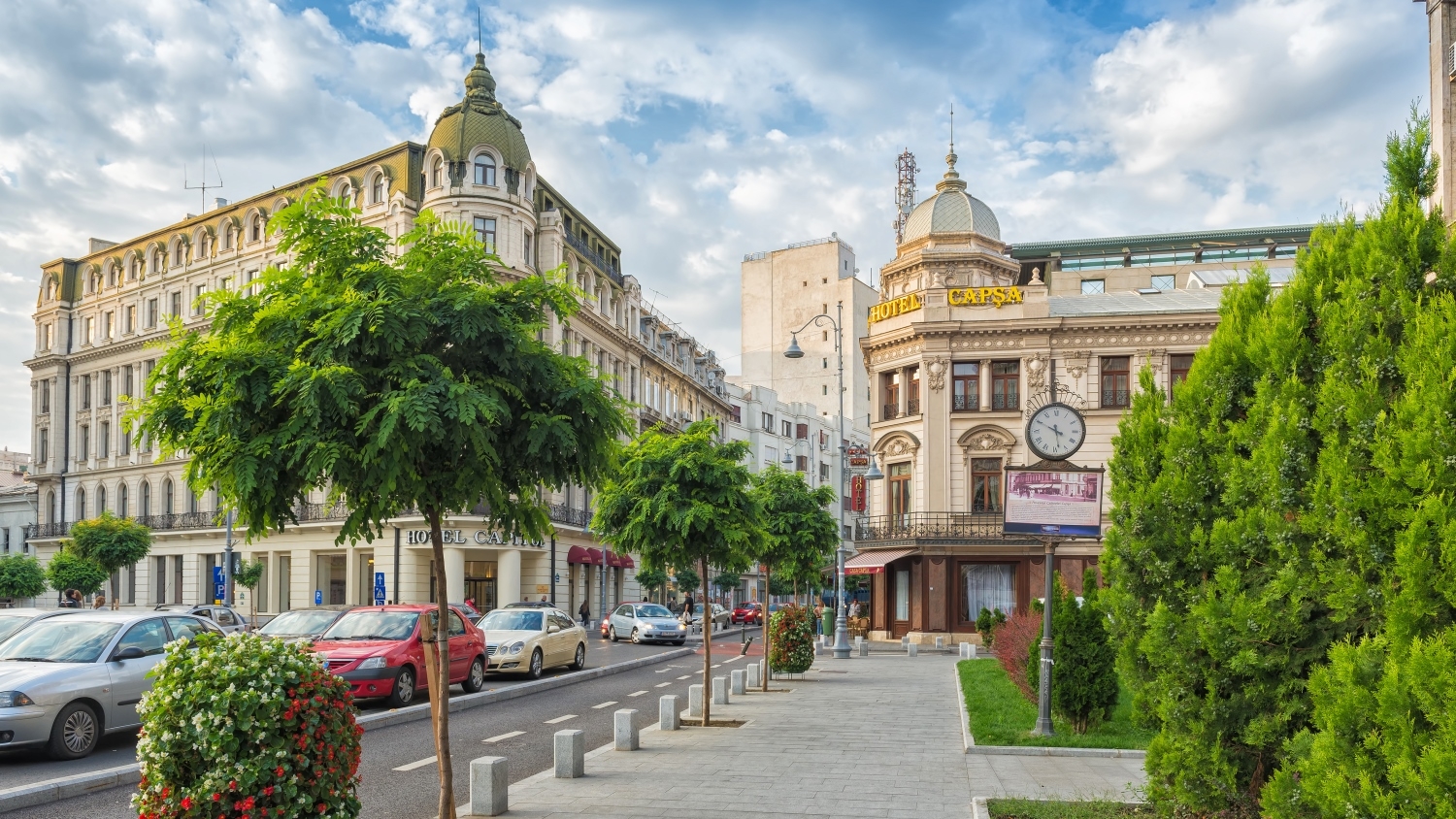 The Central and Eastern European (CEE) hospitality market is showing a positive evolution, with all the performance indicators higher than in the previous year. Between 2013 and 2017, Bucharest stands out with an average increase of overnight stays of 10.1% per year, the highest in the region, according to Cushman & Wakefield’s latest report.

Therefore, Bucharest overcomes the main CEE capitals, namely Vienna, Prague, Budapest, Warsaw, Bratislava and Sofia, creating the basis for a sustainable development of the accommodation capacity. However, with a number of 3.2 million overnight stays in 2017, Bucharest still considerably lags behind Prague (18 million overnight stays), Vienna (15 million), Budapest (10 million) and Warsaw (6 million), surpassing only Bratislava (2.7 million) and Sofia (2 million).
"Warsaw needs to improve its visibility as a tourist destination. Similarly, mainly the corporate segment generates the demand in Bucharest. Despite this, the average occupancy rate in Bucharest is quite high (73.6% in 2017), with top international hotels registering over 80% occupancy rates, being fully occupied for six months per year," according to Cushman & Wakefield real estate consultants.
The average hotel rates in Bucharest were €78.1 / night during 2017, higher than in Sofia (€76.1 / night), Warsaw (€75.4 / night) and Bratislava (€63.6 / night), but below Vienna (€96.9 / night), Prague (€87.5 / night) and Budapest (€84.3 / night), according to the hotel industry research firm STR Global, quoted by Cushman & Wakefield.
By adjusting the average daily rate with the occupancy rate (calculated by STR at 73.6% for Bucharest in 2017), it appears that Bucharest hotels recorded an average of revenue of €57.5 / night for each available room (RevPAR), a 6.4% increase compared to the previous year. Moreover, the RevPAR maintained this positive trend in H1 2018, increasing by 4.7%, to €60.2 / night.
The solid results recorded by the hotels in the CEE region during the past few years have attracted both the developers' attention and also the investors looking for higher returns compared to Western markets. While in cities such as Prague, Budapest or Vienna, it is now more difficult to find land plots or buildings that can be converted into hotels, in Warsaw, Bucharest or Sofia the accommodation capacity will continue to increase in the coming years, with at an average annual rate ranging between 3.9% (in Bucharest) and 8.5% in Warsaw.
In Bucharest, several hotels that will be affiliated to international chains are scheduled to be opened in the next few years, namely Courtyard by Marriott, Ibis Styles (Ştirbei Voda), Hotel Indigo (George Enescu - Georges Clemenceau), Corinthia Grand Hotel du Boulevard, Moxy by Marriott, or Autograph Collection.