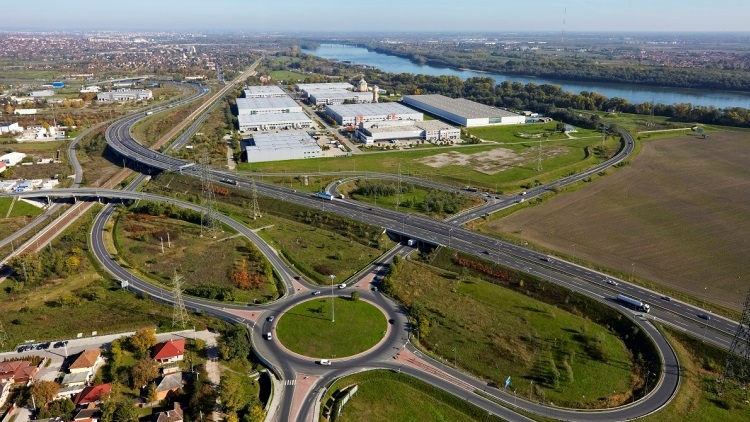 Total demand on the Budapest industrial market amounted to 88,230 sqm in Q4 2019, indicating a 16% decrease on a yearly basis. Leasing activity was driven by renewals (86%), followed by expansion (12.8%) and new leases (2.6%). The Budapest Research Forum published its quarterly industrial market analysis.

Total demand amounted to 88,230 sqm in Q4 2019, indicating a 16% decrease from the figure noted in the same period last year and a 43% decrease compared to the previous quarter. Lease renewals accounted for an outstandingly high ratio, reaching 85% of the quarterly volume, followed by new leases with a share of 8%. Prelease stood for 5% and expansions stood for 3% of the quarterly figure. Take up excluding renewals added up to 13,610 sqm which was 77% lower than in Q4 2018.

The two largest transactions in Q4 were renewals in Prologis Park Budapest – Gyál: one was for 22,180 sqm, while the other for 20,750 sqm.