Budapest showcases its strengths at MIPIM 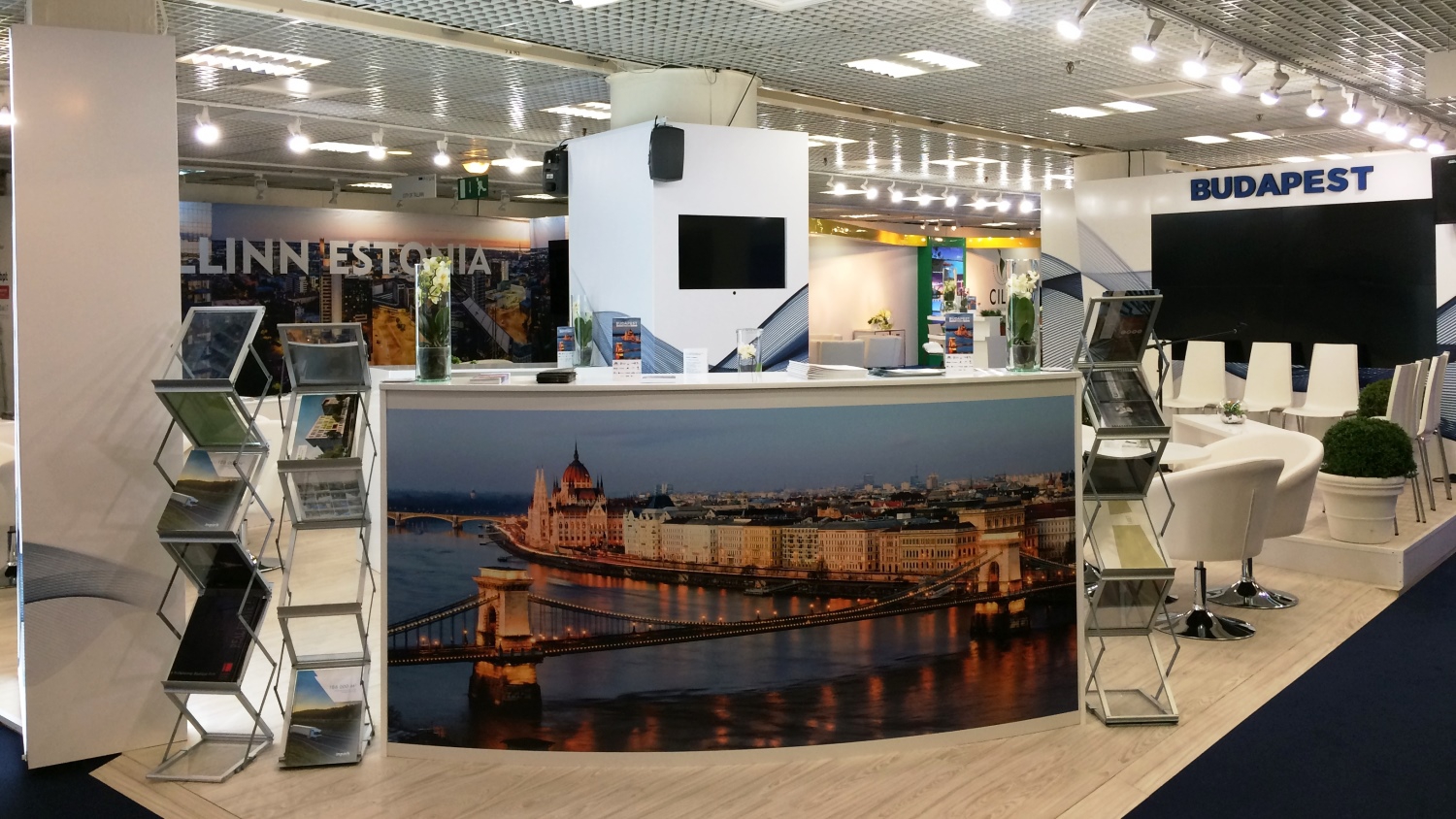 Budapest was among the 50+ cities that showcased its strengths and potential to real estate professionals at MIPIM 2017 with an emphasis on new developments and investment opportunities. Two panel discussions were held during the first two days of the event, both of them moderated by Portfolio Property Forum, the media partner of the Budapest stand. Here are some takeaways from the first two days in Cannes.

A city without skyscrapers
The first panel discussion focused on Budapest’s future, both as a city and an investment destination. There are several large-scale projects currently under construction or in planning stages in the Hungarian capital, but it seems that in terms of size Hungarian developers only dare to think horizontally. It is an ongoing debate whether Budapest, being one of the only cities in the region that doesn’t have any skyscrapers, should expand horizontally as well. The experts invited to join the panel discussion at the Budapest stand agreed that there’s no real demand for high rise buildings in the capital. Some have argued that only cities that struggle with a lack of available land for development opt for skyscrapers, which is not the case in Budapest. While others argued that some cities build skyscrapers as tourist attractions, something that Budapest has plenty of. The panel members had rather conservative hopes for the future of Budapest’s cityscape. They believe that the city’s historical architecture should not be mixed with modern high rise buildings and that skyscrapers should only be built in the outer parts of the city. They also cited issues related to zoning plans among the points to be made against skyscrapers in Budapest.
Hotel market on the rise
The second panel discussion focused on new property developments in Budapest with a particular focus one two less frequently traded asset classes, hotels and logistics. Similarly to other segments of the Budapest commercial property market, the hotel market has been growing steadily for years now with a record number of new projects currently in the pipeline. In the first weeks of the year several international hotel chains have announced that they will enter Budapest which proves that they see the city’s potential. Budapest is renowned for its cheap prices among party tourists, but it hasn’t fully established itself as a business destination. Luckily, this perception is changing and new developments, such as the planned new Congress Centre, will help attract more business travellers to the capital.
What are investors afraid of?
German investors, generally considered rather conservative, used to be one of the key players of the Hungarian investment market but they have only recently started returning to Budapest, having left after the crises started. Even though more and more deals are closed by German funds in Budapest, it is still rather difficult to convince decision makers to invest in Hungary, even in spite of attractive yields, one of the investors told us.
The Budapest stand
At MIPIM 2017 Budapest was represented by the Municipality of Budapest, the Hungarian Investment Promotion Agency (HIPA) and the Hungarian Property Developers’ Roundtable Association (IFK). Atenor, Futureal, Gránit-Pólus, Horizon Development, Immochan, InfoGroup, Inpark - NIPÜF, the Hungarian National Trading House, Wing and SymbioLight showcased their projects at the stand. Further partners and participants of the event were the International Law Firm Bird & Bird, CBRE, as well as Lohn.