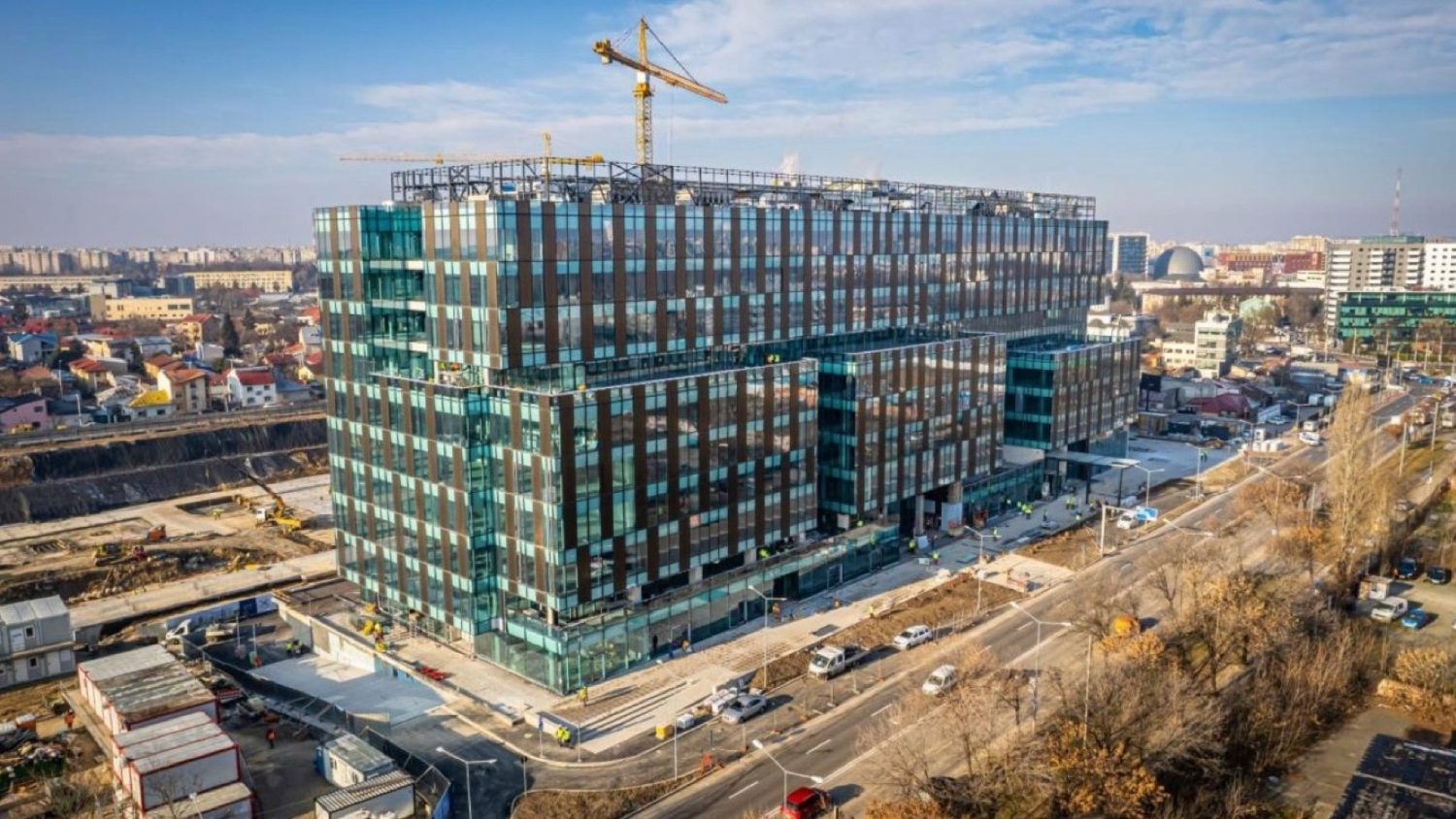 The office market is going through a period of stagnation, recording demand values similar to those of 2021, while new deliveries amounted to 105,000 sqm by September 2022, compared to 154,000 sqm in the same period of last year, according to real estate consultancy JLL Romania.


In the first three quarters, the total demand for office space in Bucharest was around 200,000 sqm, similar to the same period of 2021. Net demand increased by 5% year-on-year to around 106,000 sqm. A total of 65,700 sqm of office space was leased in Q3, a volume almost identical to the previous quarter.

"The office market is going through a period of multiple challenges, reflecting uncertainties in the economy and inflationary pressures, which discourage companies from expanding. Thus, the market's return to pre-pandemic levels is also delayed. While we are not seeing an increase in volumes, we are seeing an increasing preference for Class A space of the highest quality," said Alexandru David, JLL Romania’s Head of Research.

By the end of 2022, two more office buildings are to be delivered on the Bucharest market, totalling a leasable area of approximately 54,000 sqm, namely the second phase of One United Properety’s One Cotroceni Park, with 34,500 sqm and Skanska’s Equilibrium 2, with 19,500 sqm.

For 2023, even fewer deliveries are expected than this year, around 70,000 sqm, which can be explained by the inflationary impact on construction costs and companies' expansion plans, according to JLL Romania's experts.

The vacancy rate for office space in Bucharest increased slightly in Q3, from 12.75% in the previous quarter to 13%, amid lower net demand.

After an increase in Q2 from a monthly €18.5 per sqm to €19 per sqm prime rents were flat in Q3, although the persistent high inflation could generate further increases in the next quarters.