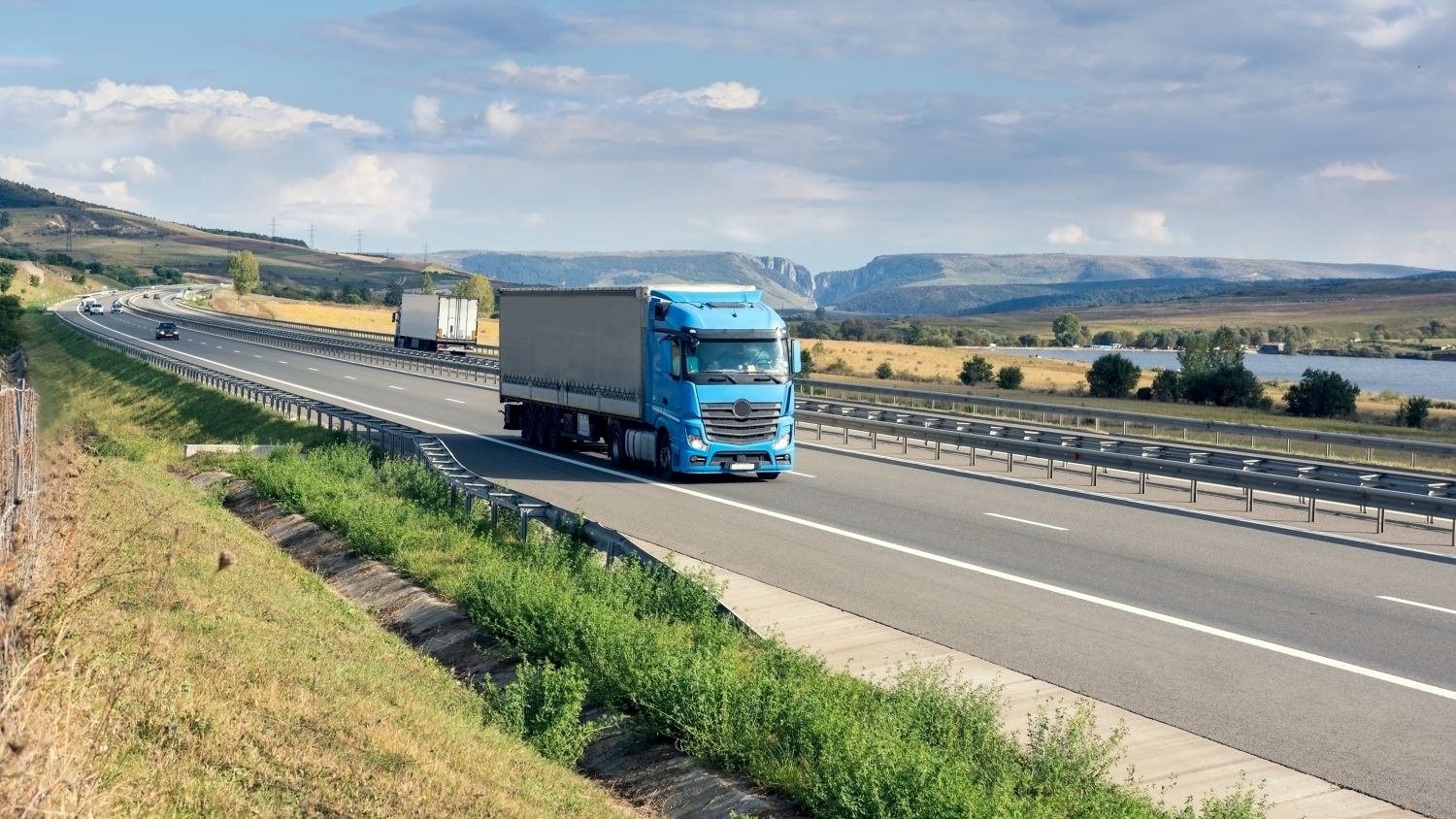 Demand on Romania's industrial and logistics market reached 456,000 square meters in the first nine months of 2017, close to the level recorded for the whole last year when it cumulated 463,000 square meters, according to JLL:

Over 70% of the leased area, respectively 330,000 square meters, represents new demand (new contracts, pre-rentals). New demand in total take-up grew over the same period last year, reflecting in declining of vacancy rates. Renegotiations and contract renewals have accumulated 126,000 square meters of industrial and logistics space.
A total of 56% of total demand was targeted by Bucharest, as logistics companies generated more than half of the demand, with 250,000 square meters of spaces taken over across the country. Almost a quarter of the leased area was contracted by production companies.
Piteşti (50,000 sqm), Timişoara (45,000 sqm), Roman (31,000 sqm) and Cluj (25,250 sqm) are other cities where significant transactions in the industrial and logistics segment were concluded during the analysed period.

"The demand for industrial premises is maintained at a high level and confirms the clients' appetite for expansion, proof being the fact that in the first nine months of this year the total volume represents 98% of that recorded in the entire year 2016", said Costin Bănică, Associate Director, Head of Industrial Agency at JLL Romania.
In terms of supply, over the first nine months, projects totalling more than 210,000 square meters have been delivered across the country, so the stock at the end of September was nearly 3 million square meters, of which 1.5 million square meters in Bucharest.
Another 140,000 square meters of industrial space are announced to be delivered this year, both new projects and extensions of existing schemes, leading to the overall level of deliveries of industrial spaces over the one recorded in 2016 and confirming the appetite of customers and developers for expansion. The vacancy rate is below 5% in Bucharest and 7-10% outside the capital.
"The supply of industrial space has kept pace with increased demand. Investors have tasted this year's success of speculative developments and have enjoyed high demand for this type of space as well. The tenants have maintained their preference for the construction sites and have focused mainly on projects under development, at the expense of those still in the project stage", commented Costin Bănică.
Rents remains constant, the level being influenced, only punctually, by the vacancy rate of each project.
"The occupancy cost in Bucharest is strongly influenced by the reduced availability of spaces. With the recently announced entry of a new developer on the market, we expect the competition on the industrial segment in Bucharest to increase", added Costin Banica.